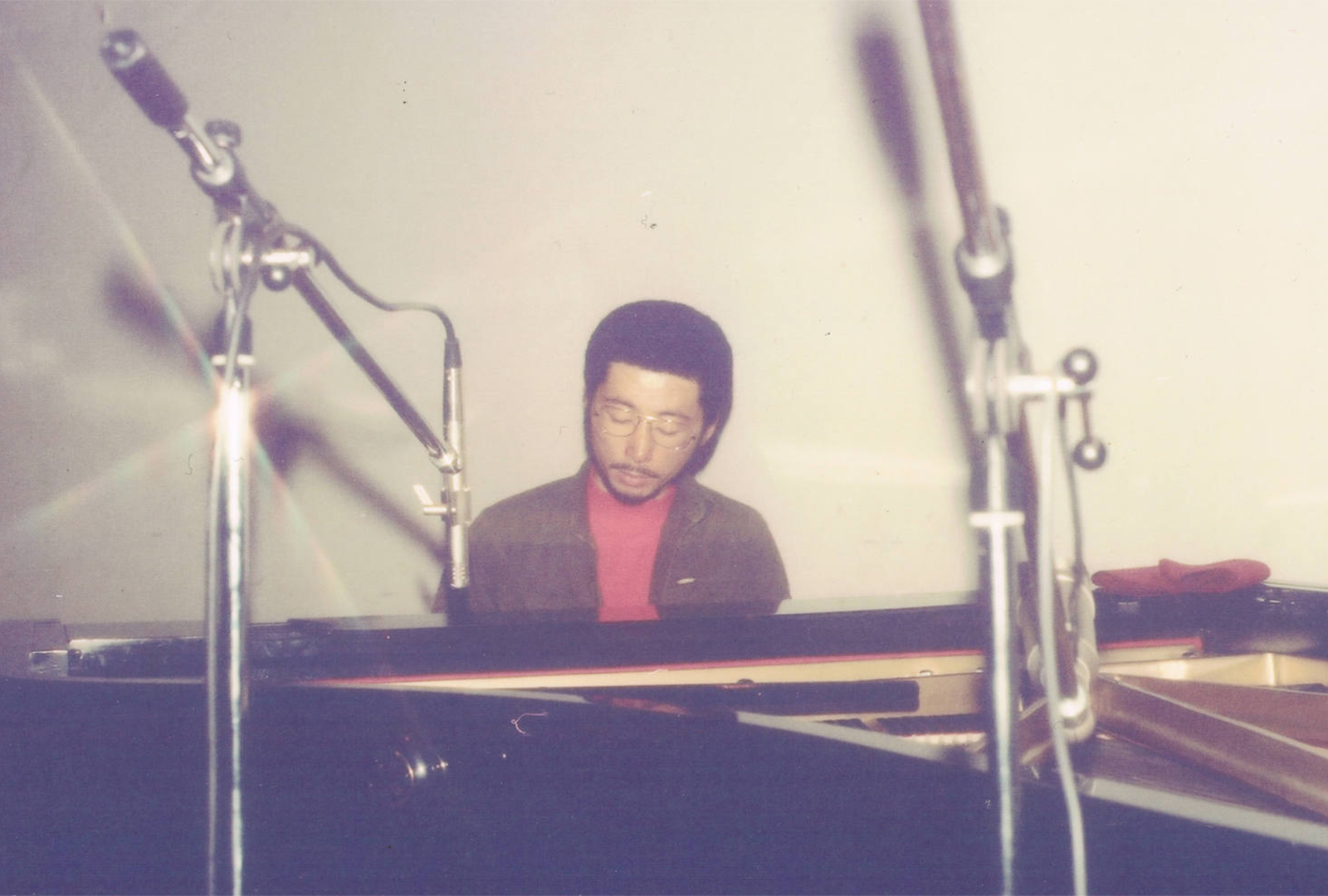 Ryo Fukui Trio’s 1977 concert at Vidro is being released for the first time — straightforwardly titled Live at Vidro ’77 — via HMV Records this May.

Born in 1948, Fukui began to teach himself the piano at age 22, releasing his debut album Scenery just six years later.

Alongside his solo performances, Fukui also formed the Ryo Fukui Trio with his brother Yoshinori, and Satoshi Denpo.

Live at Vidro ’77 was recorded at Sapporo club Vidro, and includes his own compositions as well as covers of work by John Coltrane, Kurt Weill and more.

It follows the reissue of Ryo Fukui in New York and A Letter from Slowboat on WRWTFWW, the latter of which was one of our favourite records released in 2020.

Pre-order Live at Vidro ’77 here in advance of its 21st May release, check out the artwork and tracklist below. 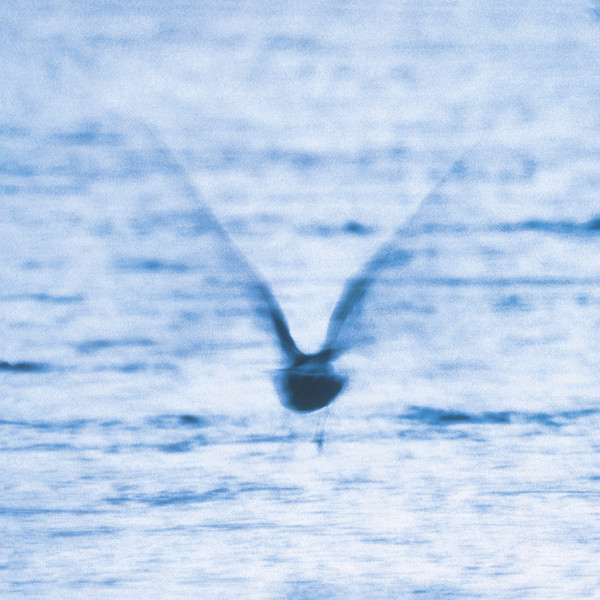 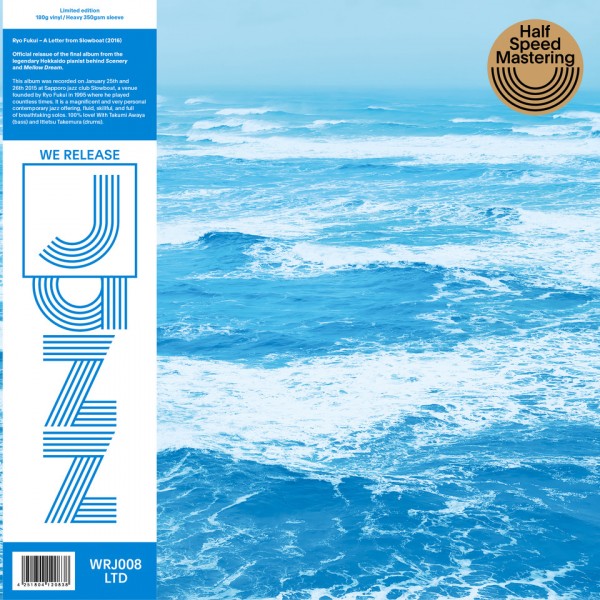 A Letter from Slowboat LP 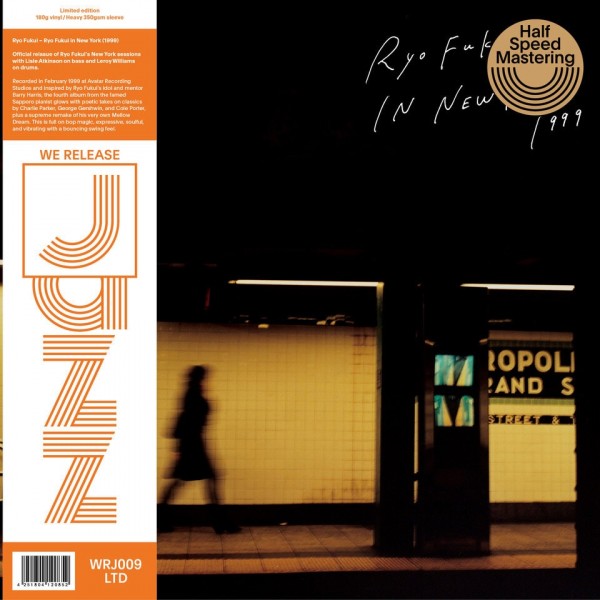 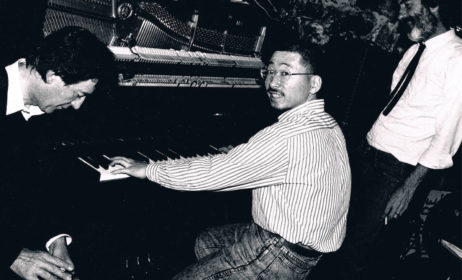