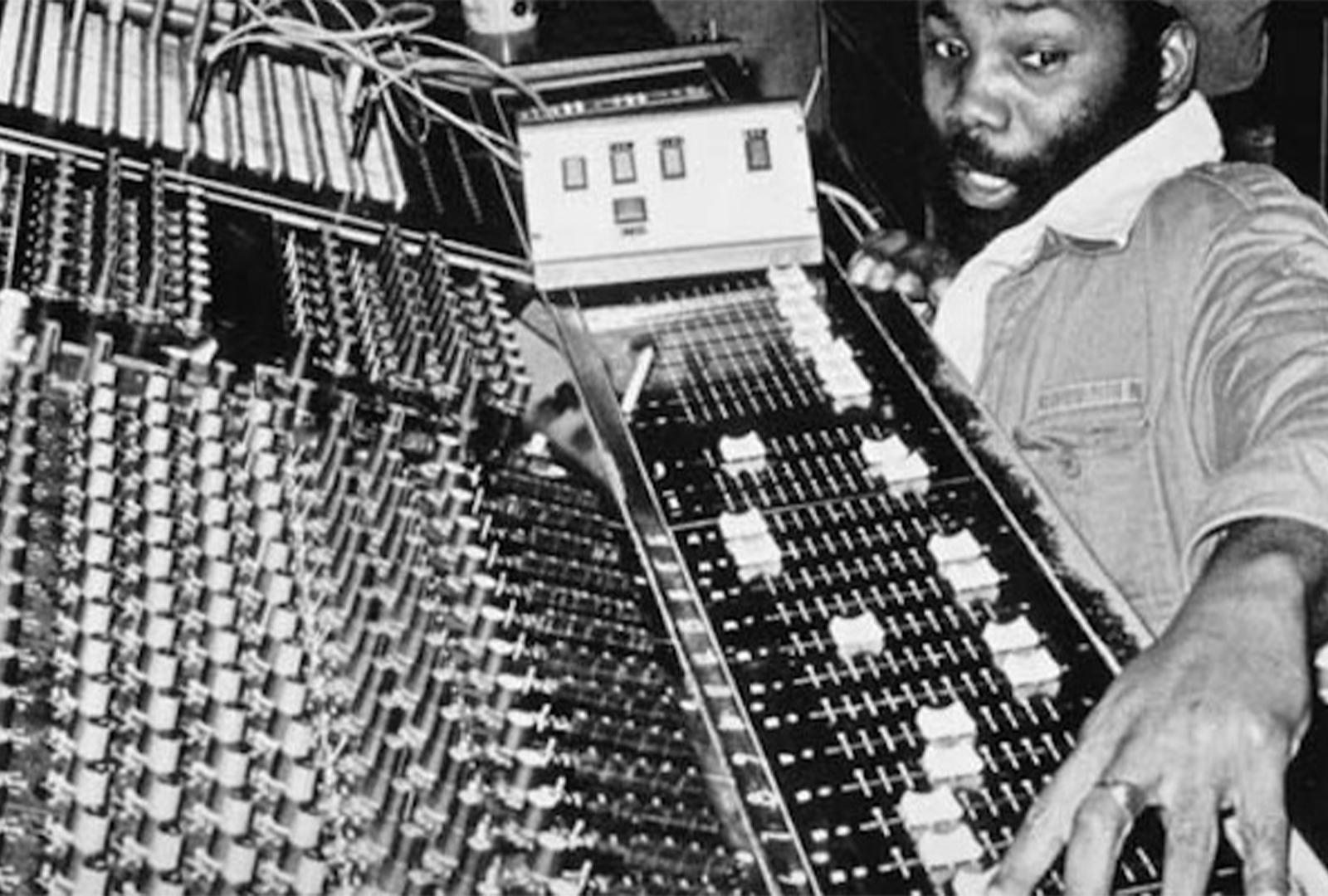 Focusing on the long-standing legacy and influence of Jamaican sound system culture in Britain, the series investigates its wide reaching impact on music, art, business and culture.

Listen to the first two podcasts below. 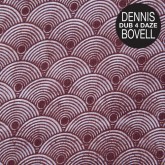 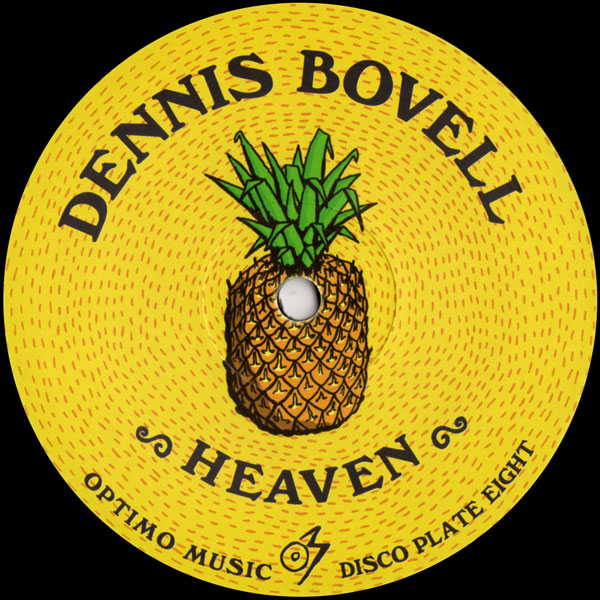 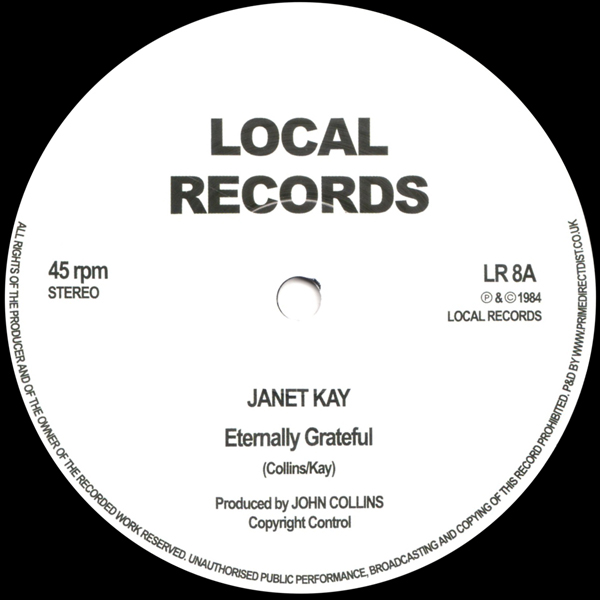