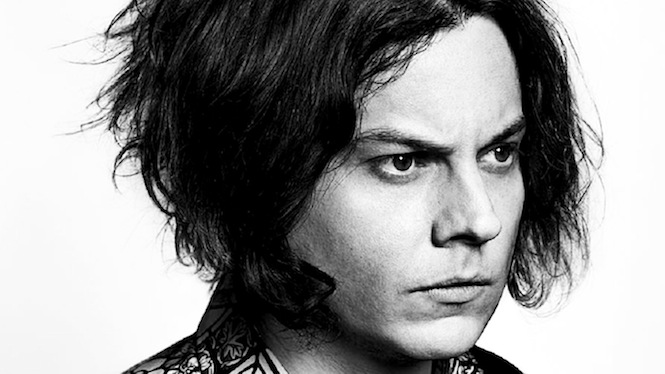 Simply carrying the words “On 30th July Third Man Records is going to make vinyl history again”, the text is followed by a rotating gold record that spins close enough to reveal the label of Carl Sagan’s ‘A Glorious Dawn’, released on 7″ by Third Man in 2009.

The cryptic communication has had fans guessing what White’s next outrageous vinyl stunt could be, with many suggesting a TMR reissue of the Voyager Golden Record – the set of records sent into space on both Voyager spacecrafts in 1977, featuring the sounds of Earth as masterminded by Sagan – could be on the cards.

But what if it’s actually something much bigger than that? Speaking to astronaut Buzz Aldrin for Interview Magazine in 2012, White revealed that the label has “a secret project” to have one of his releases on Third Man to be “the first vinyl record played in outer space”. 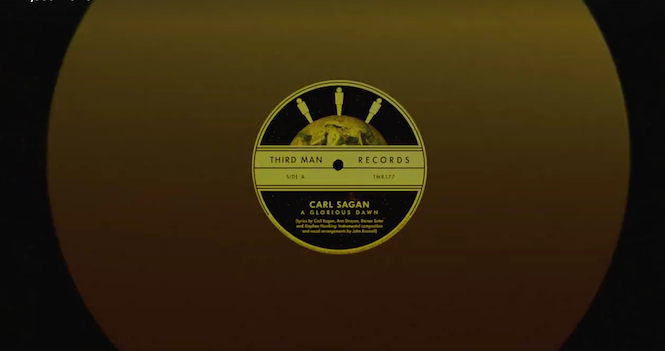 As he described it at the time, the plan involves launching “a balloon that carries a vinyl record” before figuring out “a way to drop the needle with all that turbulence up there and ensure that it will play.”

And what better Third Man record to play in outer space than Carl Sagan’s ‘A Glorious Dawn’?

Of course it’s all still speculation at this point, but keep checking the skies and let’s hope we’re about to see something special…

The Avalanches' mythical debut Since I Left You reissued on vinyl