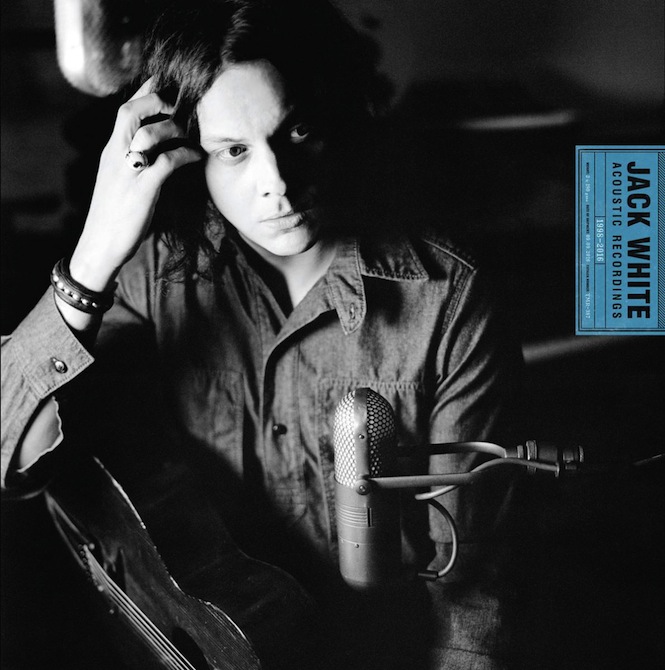 Career-spanning compilation due next month.

Originally intended for release on Get Behind Me Satan, you can hear ‘City Lights’ now, which is included in the release and is technically the first new, worldwide commercially released White Stripes song since 2008.

There is also music from his only outing with The Raconteurs and both subsequent solo albums, Blunderbuss and Lazaretto, as well as tracks recorded for the Cold Mountain soundtrack and Coca-Cola’s What Goes Around campaign from 2006.

Released on 9th September, the 2xLP vinyl edition of Jack White Acoustic Recordings 1998-2016 is available for pre-order now. Check out the tracklist below.