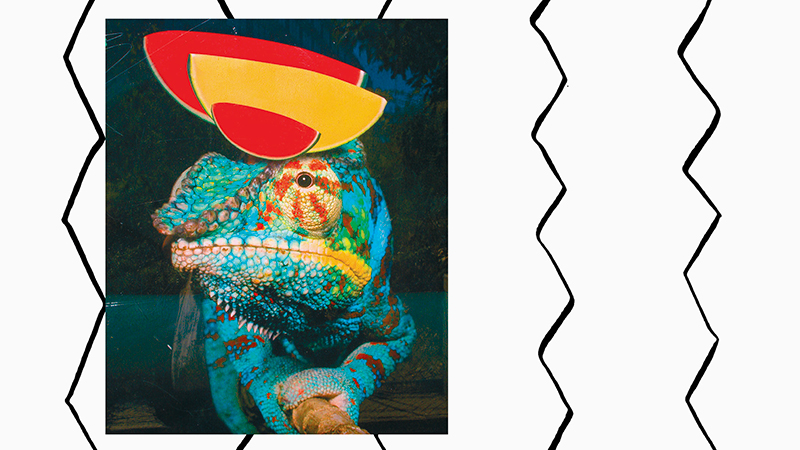 Its title, Erg Herbe translates as “a sea of desert sand dunes (erg) and grass (in French), combined to “summoning the dreamlike image of a green, rolling dunescape,” shares the label.

Pre-order a copy of the album here ahead of its 7th March release, and check out the track list below. 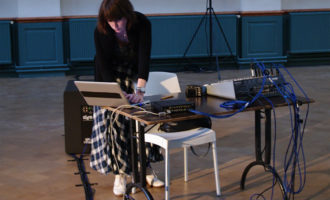 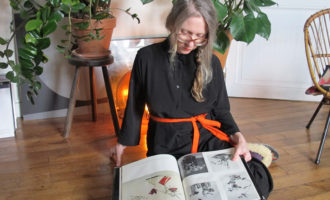