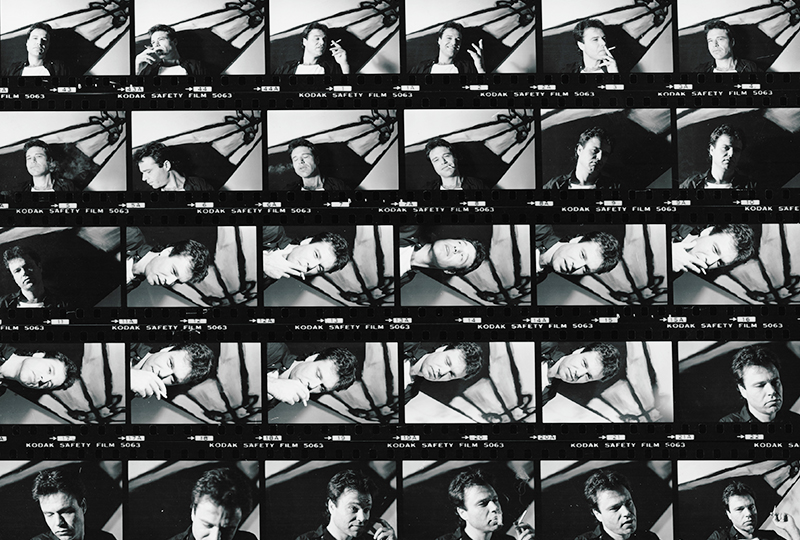 Composed using a Synclavier I synthesizer in a university basement.

Comprised of 13-tracks originally created for film and theatre, Gazit recorded Ze in Tel Aviv during 1985 using a Synclavier I – an early digital synthesizer that also features a polyphonic digital sampling system and music workstation.

Head here for more info in advance of Ze’s 6th March release, check out the artwork and tracklist below. 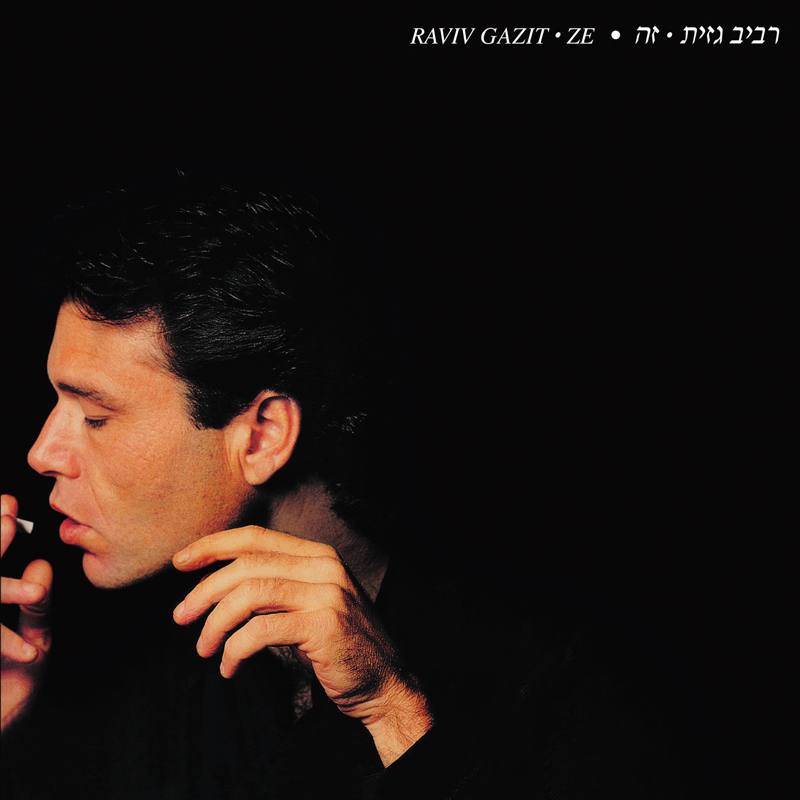 Gilles Peterson's We Out Here festival announces lineup for 2020 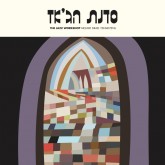 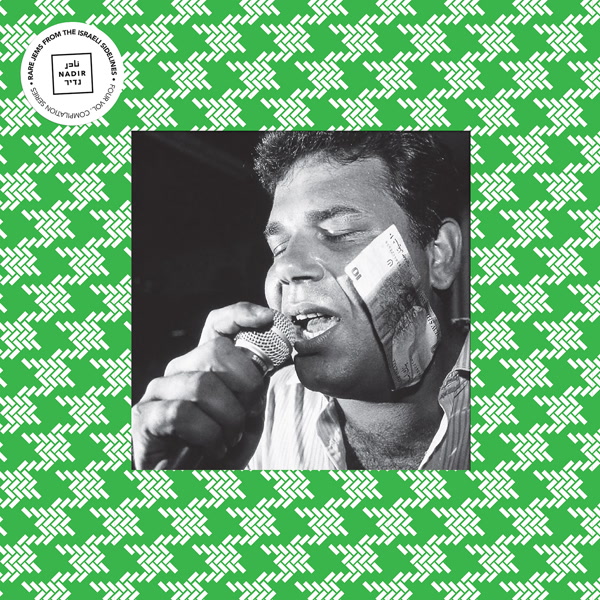 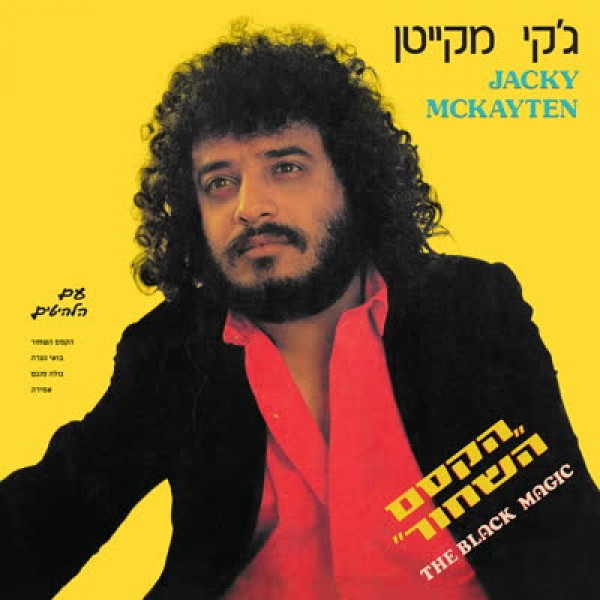