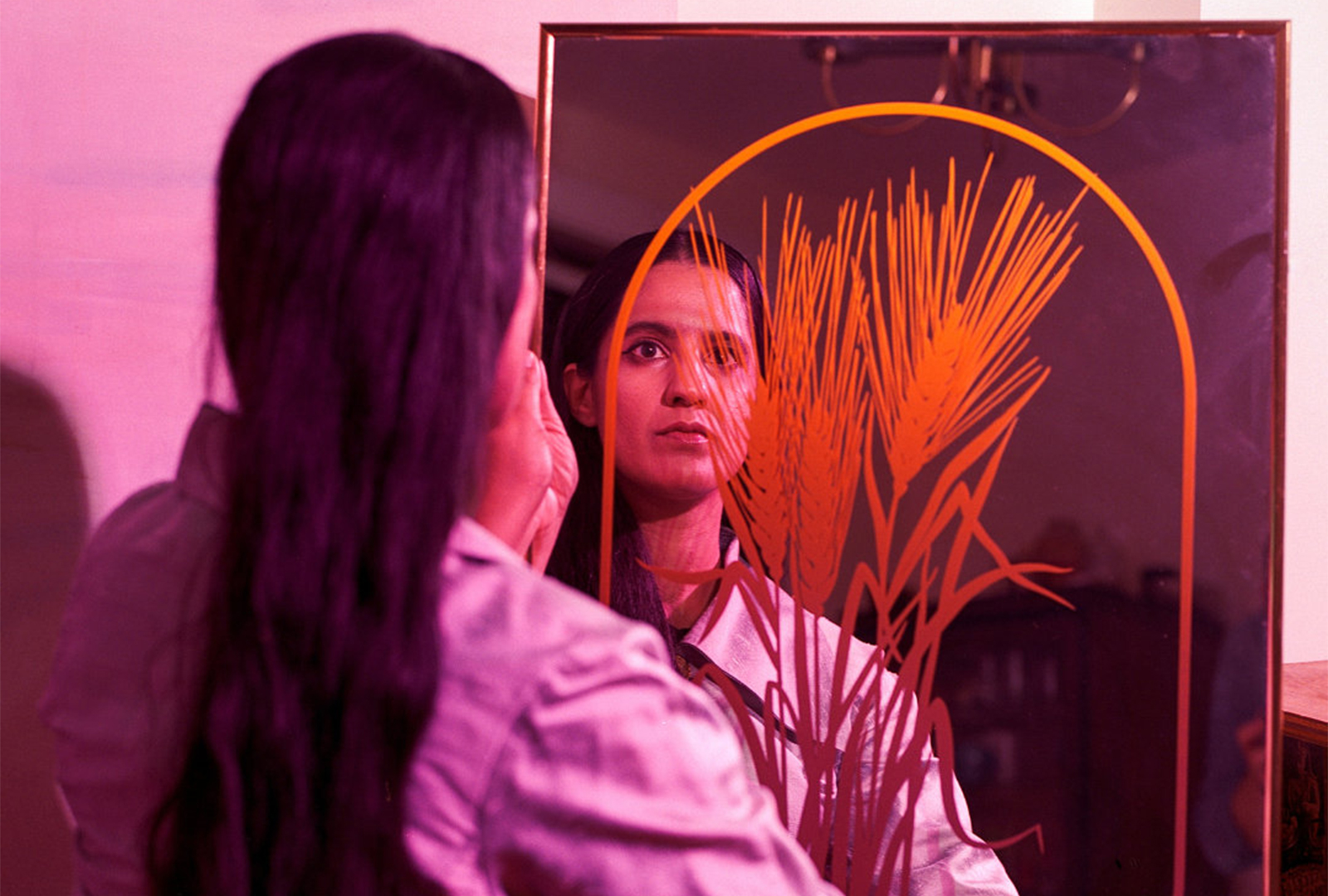 A lament to the challenges humanity has forced upon itself and the world.

Across the record Dang combines elements of Indian classical music with dreamy synths and ambient, with vocals in both English and Punjabi.

The album was envisioned as a lament to the challenges humanity faces and has inflicted on the natural world.

It follows her last album, Parted Plains, on Leaving Records in 2019.

Pre-order The Living World’s Demands from Bandcamp in advance of its 4th November release; check out the artwork and tracklist below. 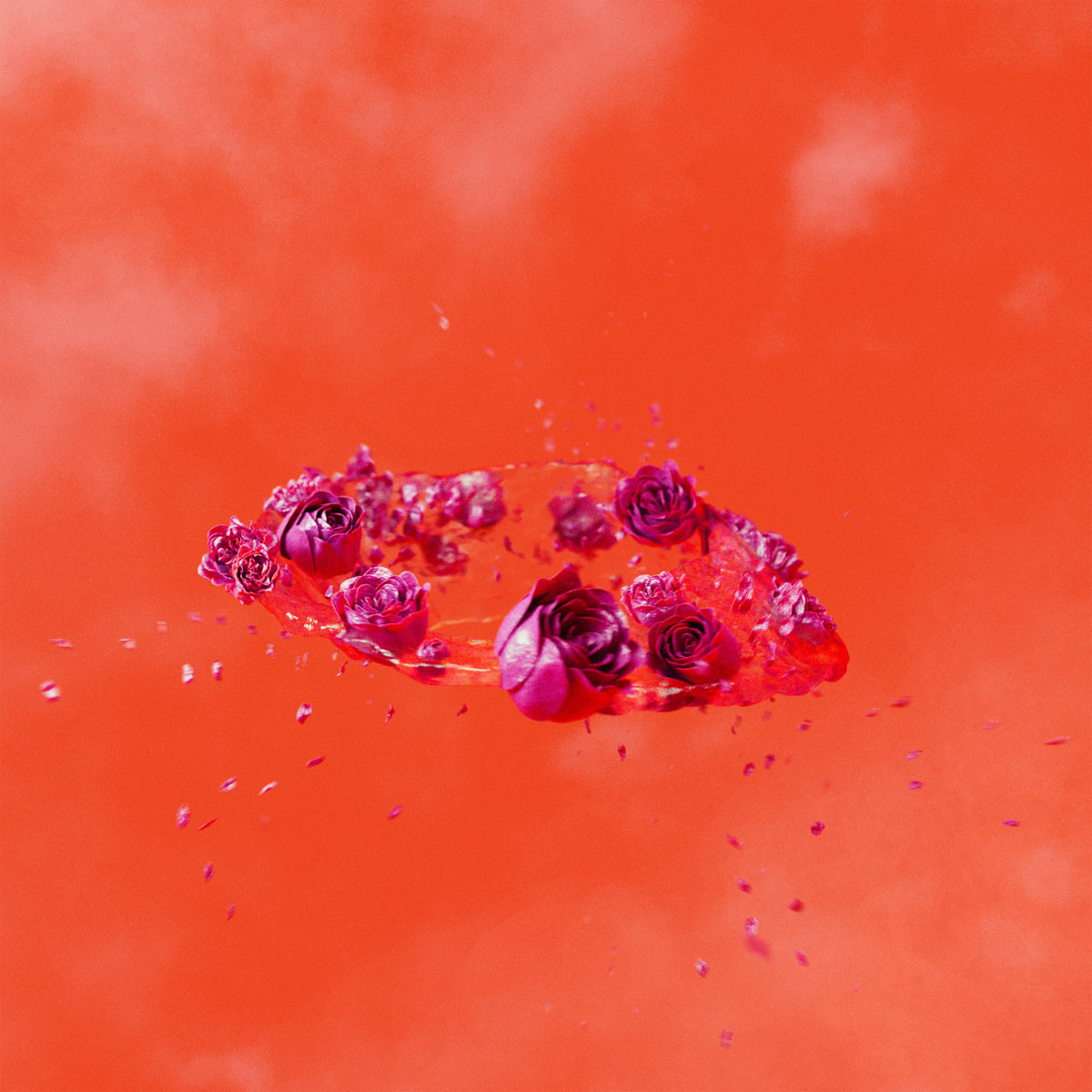