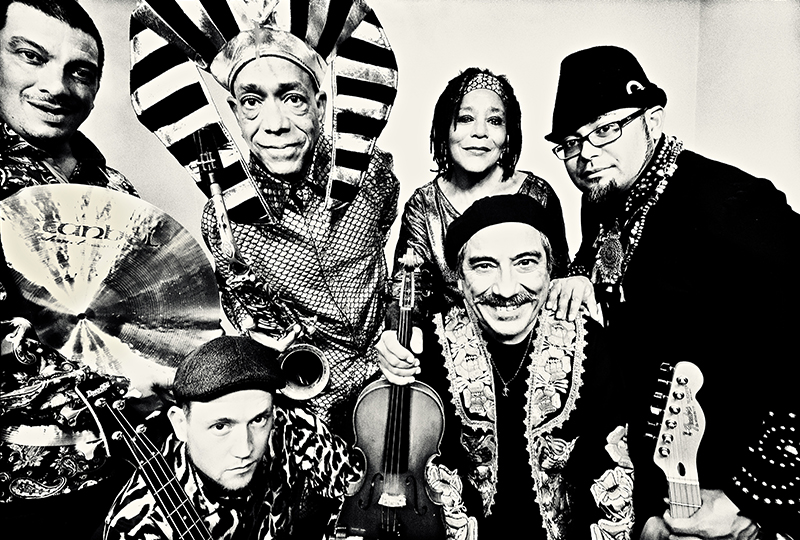 Idris Ackamoor is releasing new album An Angel Fell with his band The Pyramids, on double vinyl via Strut this May.

A contemporary of Pharoah Sanders and Sun Ra, Ackamoor and The Pyramids released three albums in the 1970s before disbanding.

They reunited in 2012, releasing album Otherworldly that same year, followed by We Be All Africans in 2016. 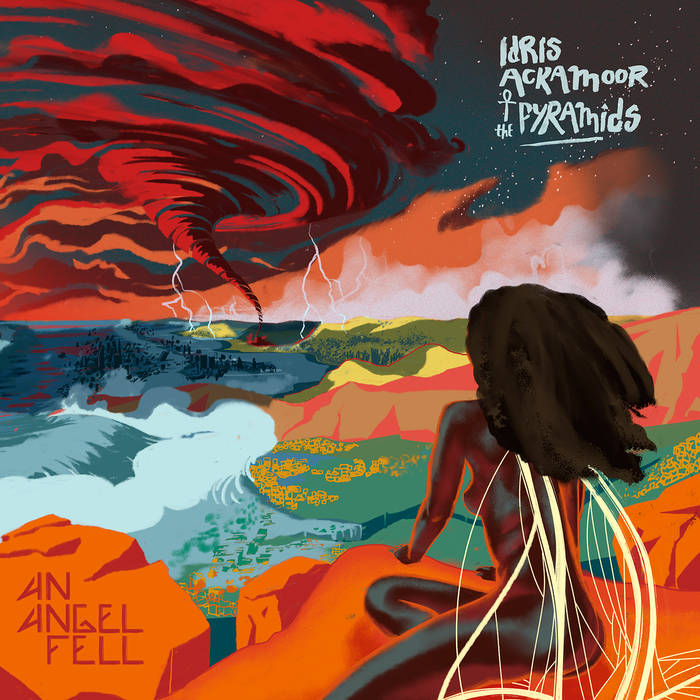 An Angel Fell was recorded during a week at London’s Quatermass studios and produced by Malcom Catto of Heliocentrics, with album artwork by Lewis Heriz.

Pre-order a copy here ahead of its 11th May release, listen to ‘Message To My People’ and check out the track list below.

Side C
C1. Soliloquy for Michael Brown
C2. Message To My People