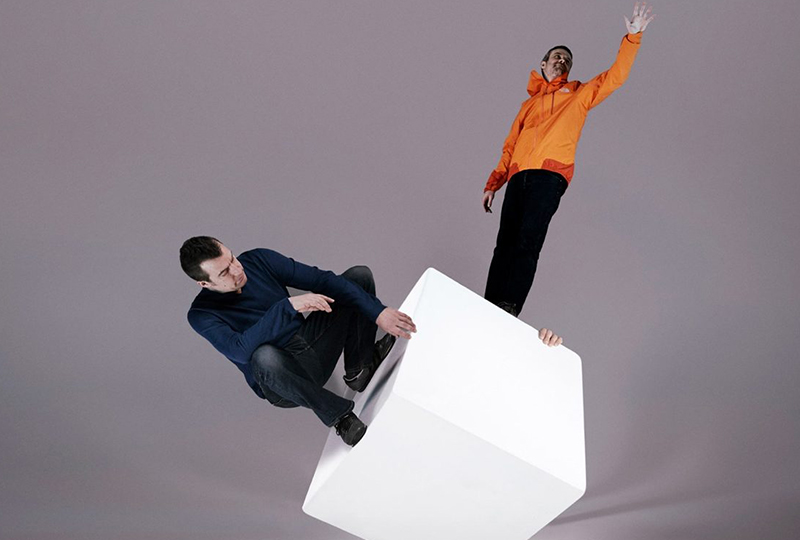 Environment, synthetics and mortality are among the album’s themes.

IDM veterans Plaid will release their tenth album, Polymer, via Warp this June.

According to the label, Polymer covers “energetic bangers, bright melodic visceral rhythms and hypnotic wombic textures” across its 13 tracks, which were informed by “environment, synthetics, survival/mortality and humanity’s (dis)connection”.

“The problems and benefits of Polymers felt like good themes for this album, their repetitious strength, endurance and troubling persistence, the natural versus the synthetic, silk and silicone, the significant effect they have on our lives,” the duo say in a press release.

Listen to album tracks ‘Maru’ and ‘Recall’ below:

The duo will launch the album with a pair of UK dates at London’s EartH on 20th June and Manchester’s Deaf Institute on 22nd June.

Pre-order Polymer here ahead of its 7th June release, check out the cover artwork and tracklist below. 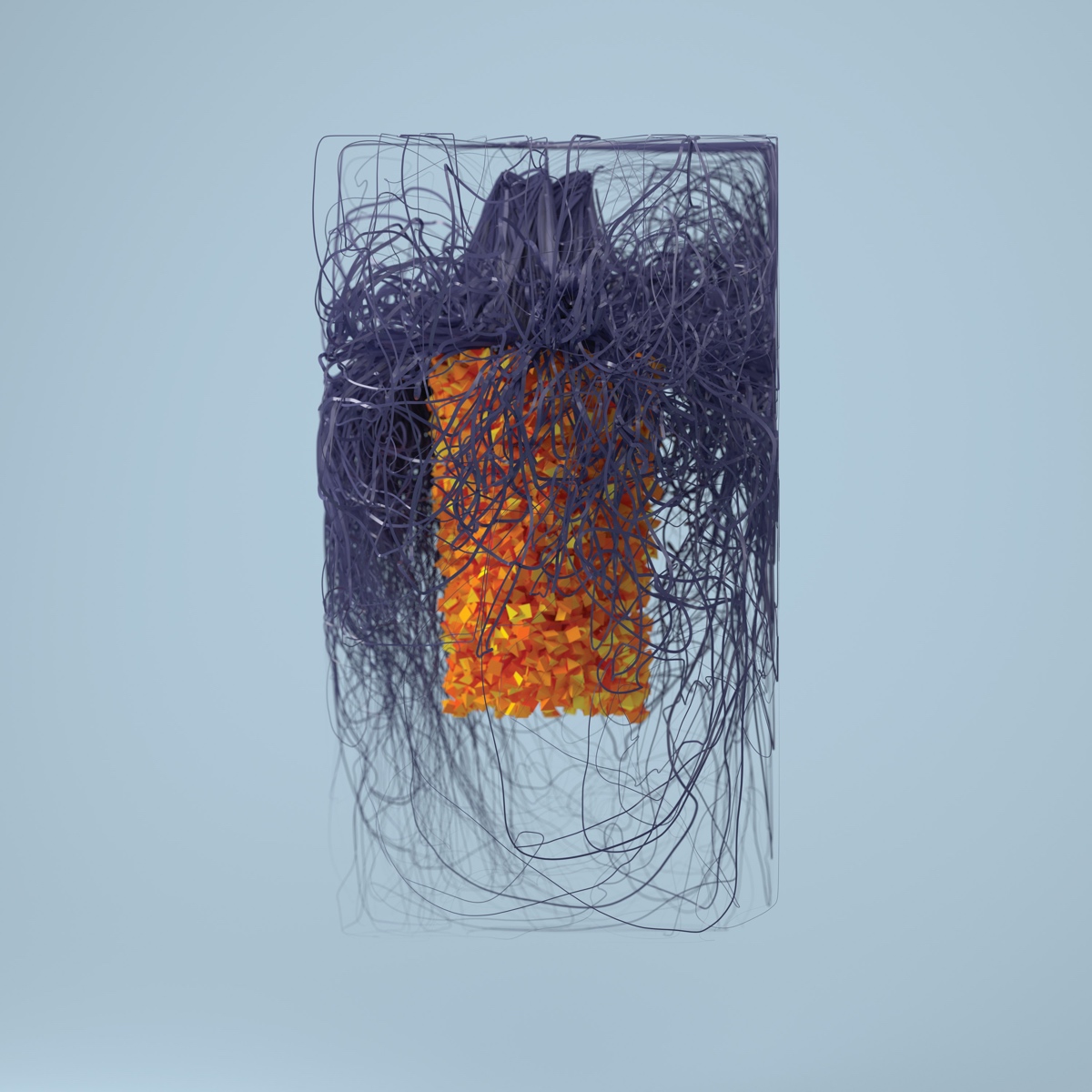