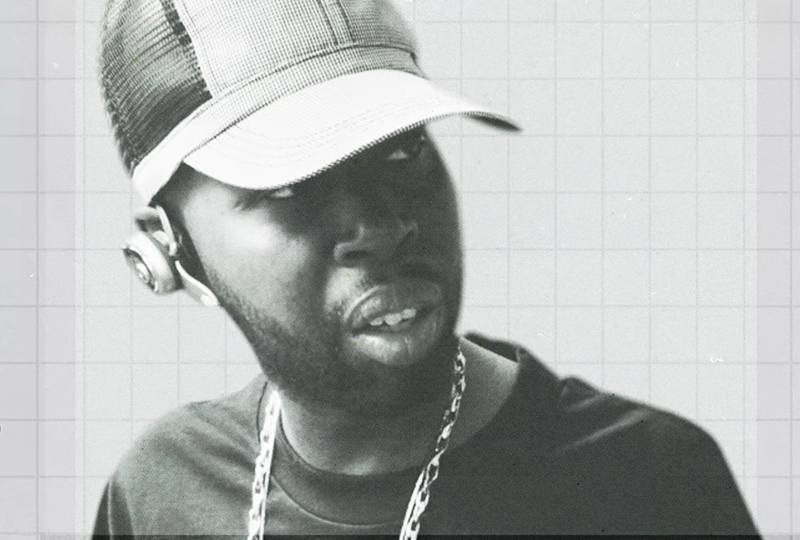 Listen next: A previously unheard J Dilla mixtape from 1999

Music documentary series Earworm has released its latest episode, focusing on the pioneering work of James Yancey aka J Dilla.

Unlike previous tech, which came pre-loaded with a limited number of sounds you could use, the MPC allows you to record, save and alter your own sounds. 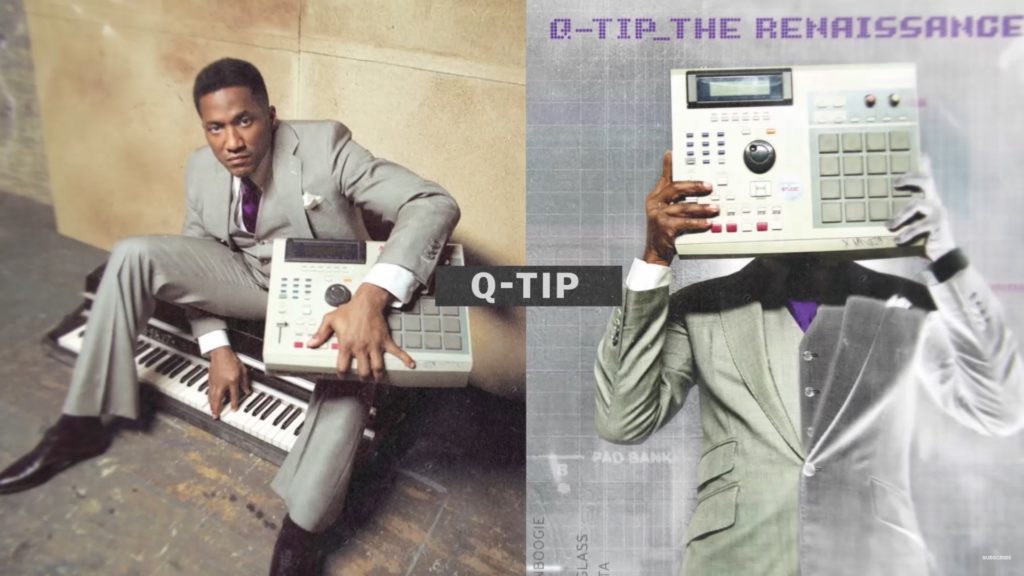 “I think Dilla was just super funky. A lot of that had to do with him being willing to not care if the record speeds up or slows down as long as it feels good. Forget quantize man, it does what I say it does,” shares musician and lecturer Brian “Radar” Ellis.

“The MPC was a different beast because it really put you in the driver seat in terms of sonic texture you wanted to have.”

“He used his MPC like Jimi Hendrix played guitar or John Coltrane played the saxophone. It was an extension of himself. That’s probably why out of all the MPCs used by countless hip hop producers and beat makers over the years, J Dilla’s is in a museum.” 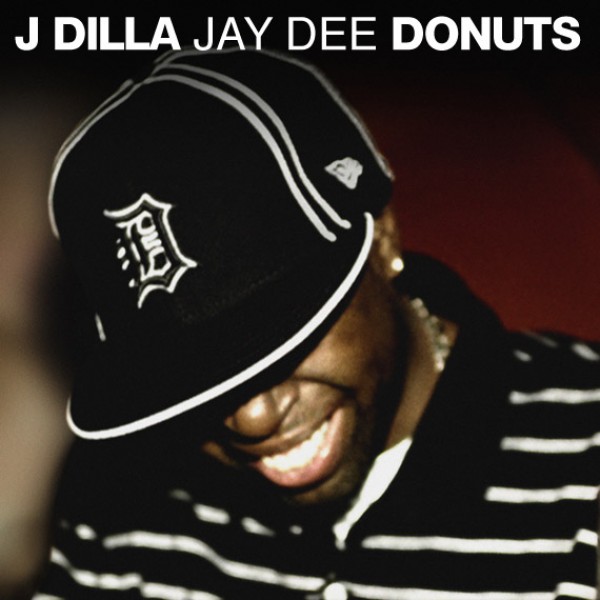 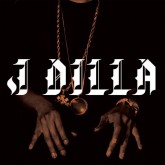 Instrumentals from The Diary of..... LP 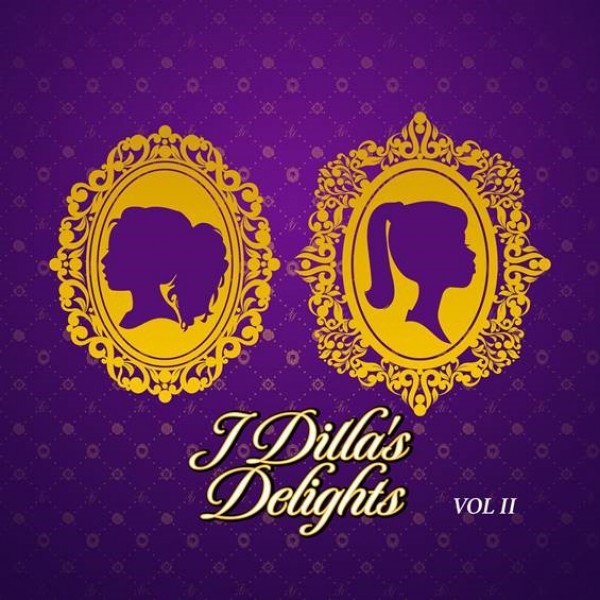