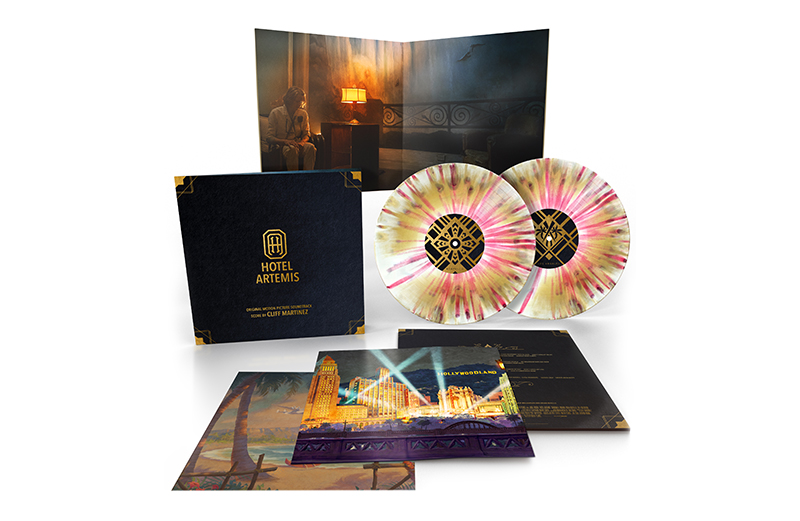 The original score for Hotel Artemis is being released on limited double vinyl, this October via Invada.

A dystopian thriller starring Jodie Foster and Jeff Goldblum, the film follows a nurse who runs a secret hospital for criminals in LA.

Its score was composed by Cliff Martinez, who also created the synth-heavy music for Drive and The Neon Demon.

Though Hotel Artemis was released digitally earlier this year via Lakeshore Records, this is its first ever vinyl release.

Pre-order the black 2xLP here ahead of its 19th October release and listen to a soundtrack preview below.