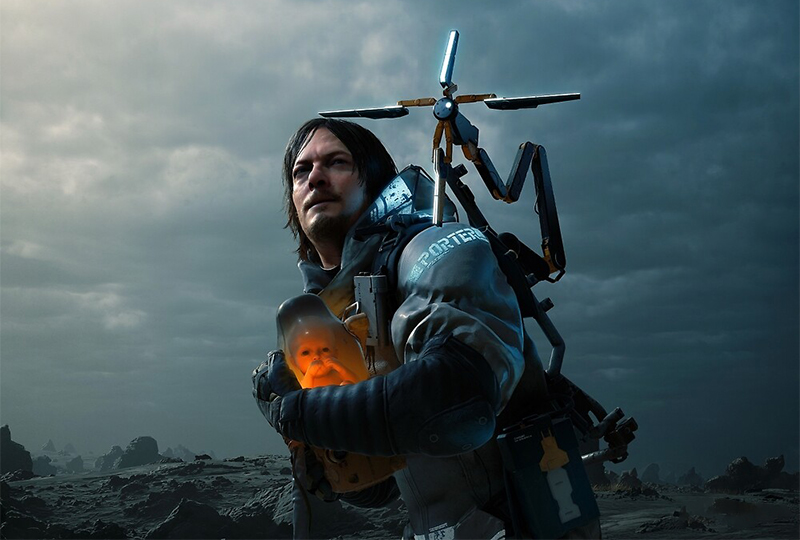 Made with frying pans, paint rollers, oil drums, and playing a piano with a rake.

The score for legendary video game designer Hideo Kojima’s Death Stranding is being released on 3xLP, this April via Mondo.

Featuring original music composed by Ludvig Forssell, Death Stranding places players in a post-apocalyptic America filled with unworldly creatures trapped between life and death, with the task of delivering supplies to those throughout the region.

Forssell aimed to create a series of unidentifiable sounds for the score, using frying pans and pipes, shaking carts full of metal wires, and playing a piano with rakes and sledgehammers, before weaving in sci-fi synths and modified guitar sounds.

The triple vinyl offering includes liner notes by both Forssell and Kojima. An additional album of the songs from Death Stranding will be released later in the year.

Head here for more info in advance of its April 2020 release, check out the artwork and tracklist below. 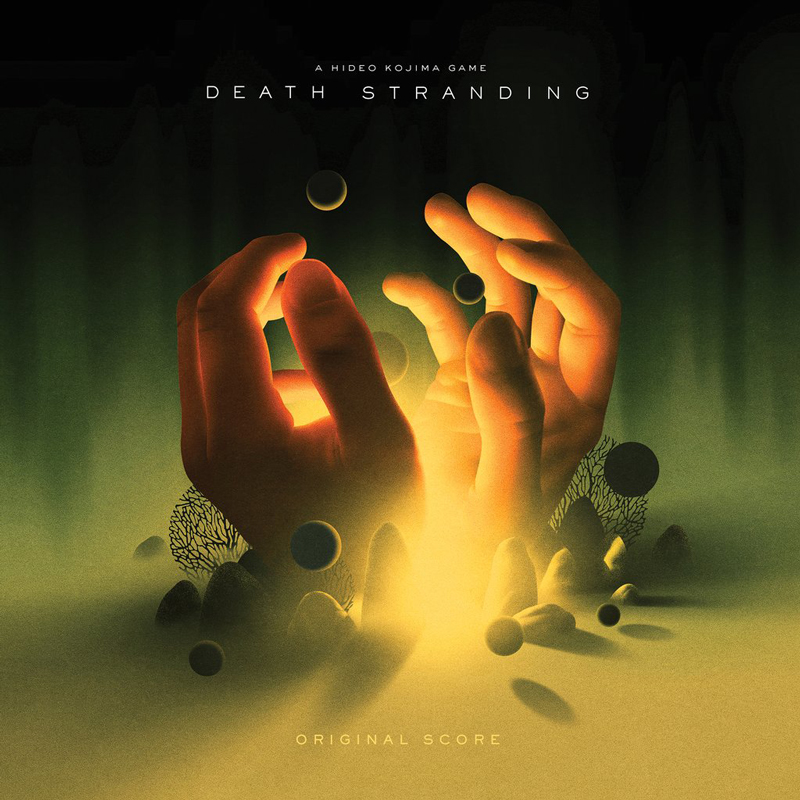 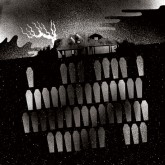 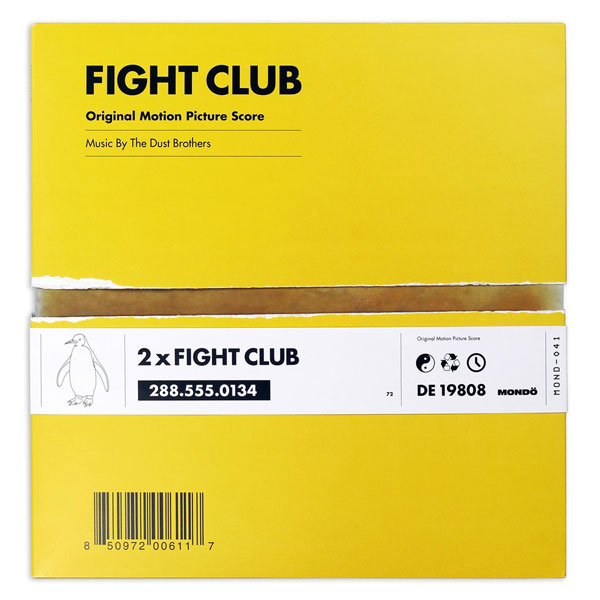 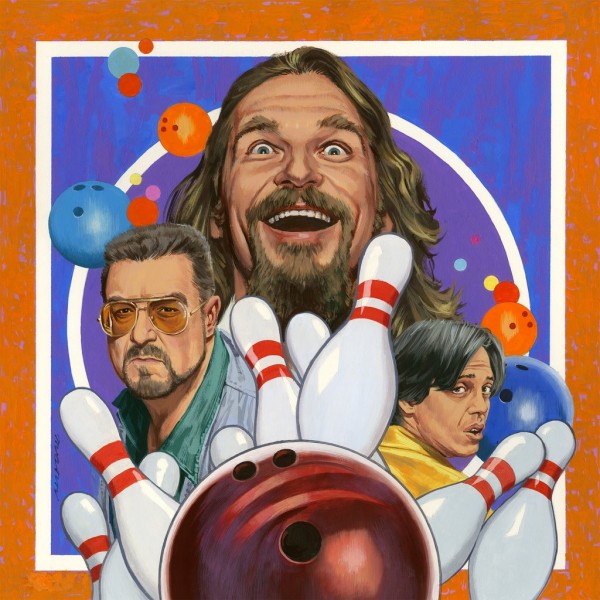