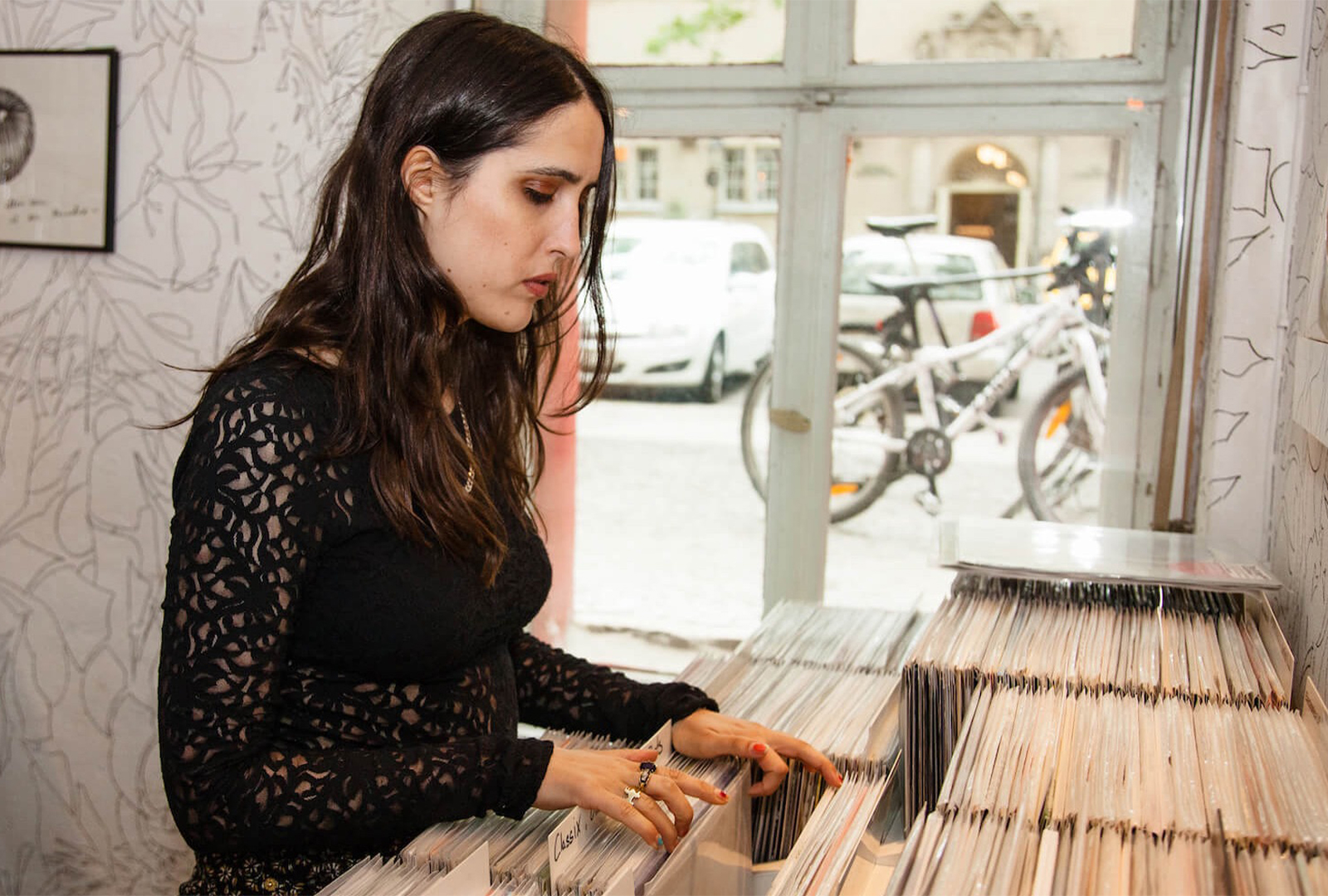 Incoming on an Alien-esque picture disc with Hauff’s head on it.

Helena Hauff and The Exaltics are releasing a new collaborative EP, titled Futuros, via SolarOneMusic this February.

Pre-order Futuros here in advance of its 12th February release, check out the picture disc and tracklist below. 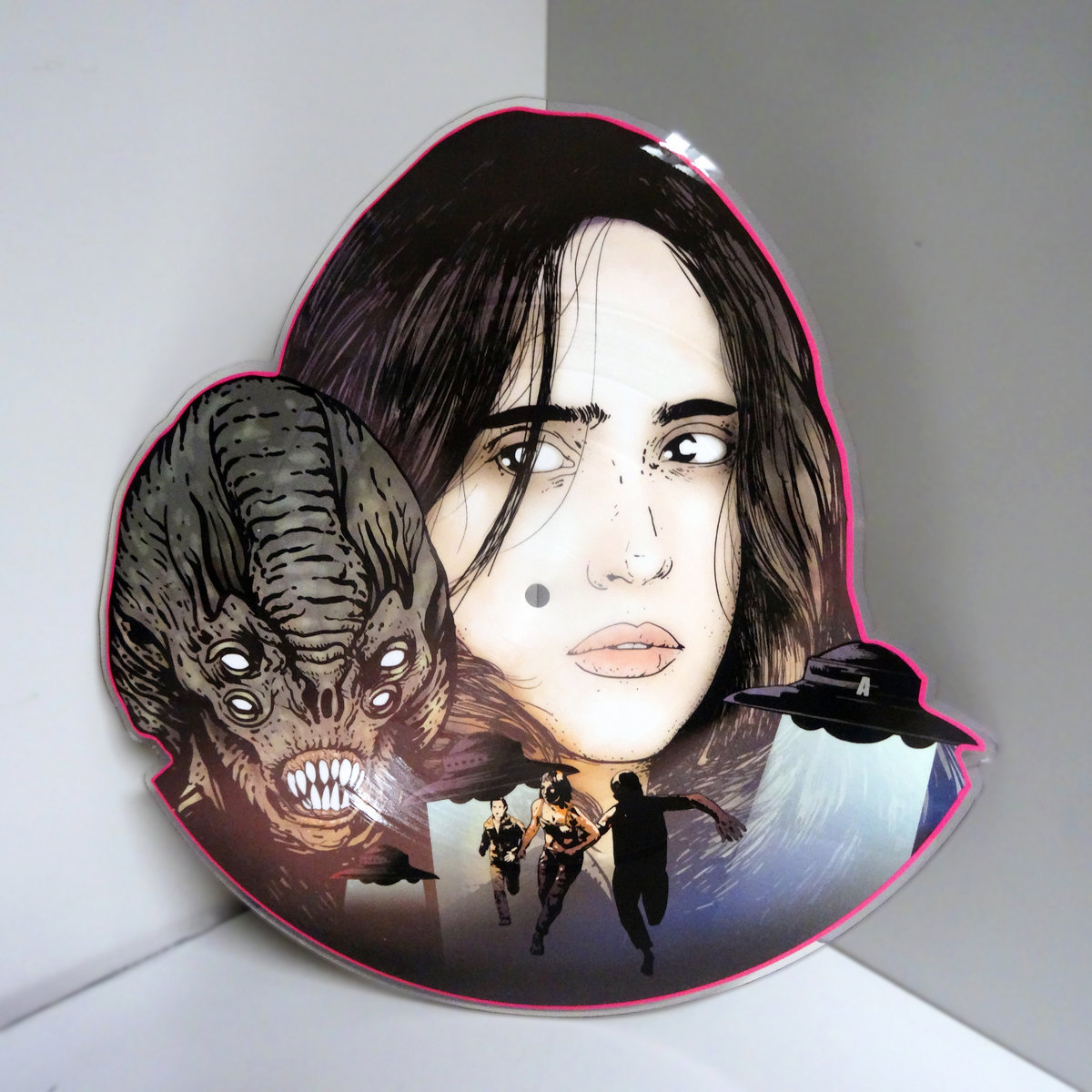 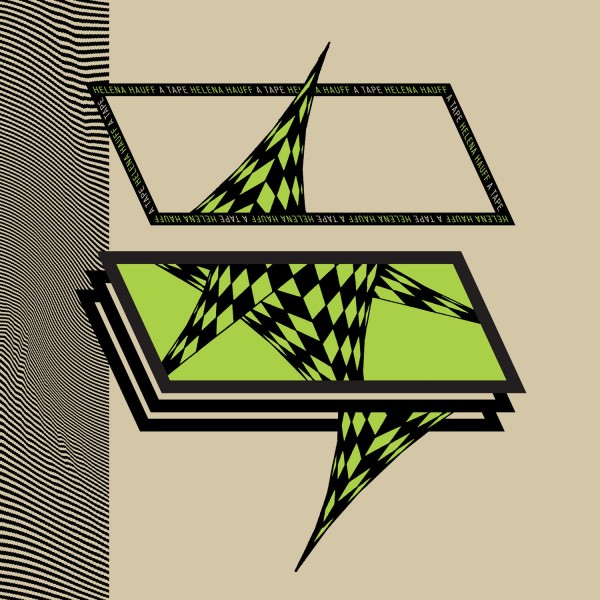 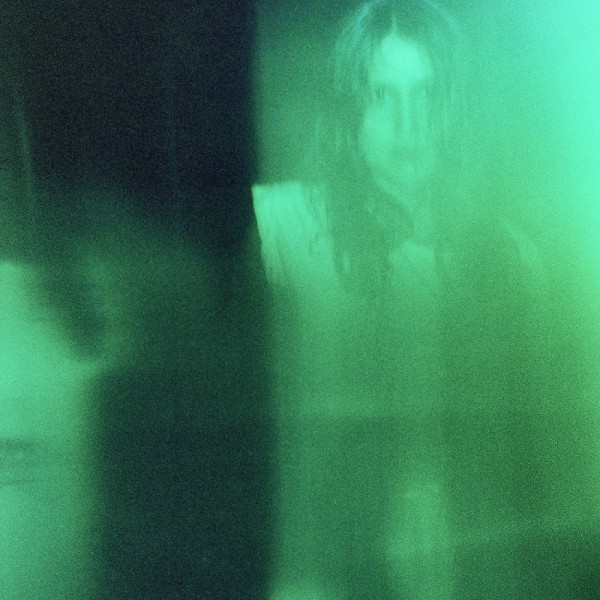 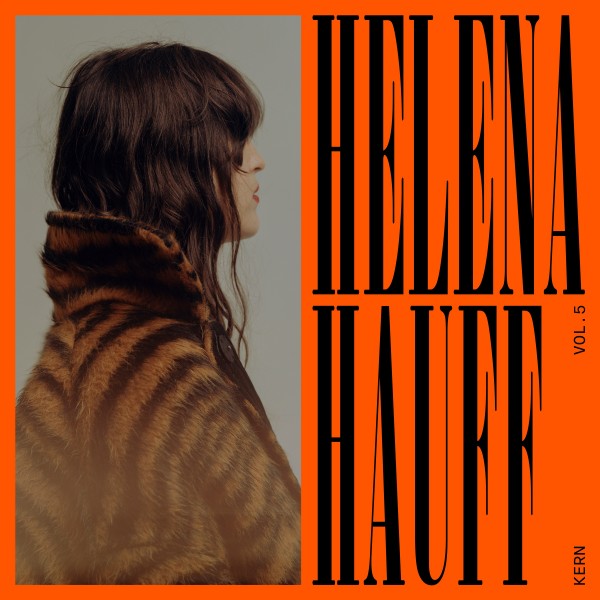