Martin Scorsese and Mick Jagger’s Vinyl cancelled after one season 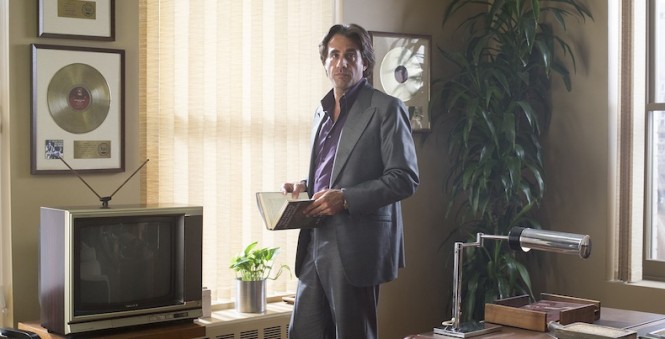 With a second season confirmed in February, HBO appear to have rewound their decision, releasing a statement to The Hollywood Reporter:

“After careful consideration, we have decided not to proceed with a second season of Vinyl. Obviously, this was not an easy decision. We have enormous respect for the creative team and cast for their hard work and passion on this project.”

Despite its high profile collaborators, the Martin Scorsese and Mick Jagger-produced series suffered from poor reviews and stuttering ratings from the off, with Terence Winter leaving the team over creative differences in April. [via Pitchfork]

"Peru made me feel liberated": Mala on ancient instruments, tropibass and record digging in Lima