Watch next: Inside DāM-FunK’s record collection

Described as a “hypermodern” take on funk, Boy also draws on elements of pop, New York boogie, and coldwave.

Pre-order Boy here in advance of its 29th April release, check out the artwork and tracklist below. 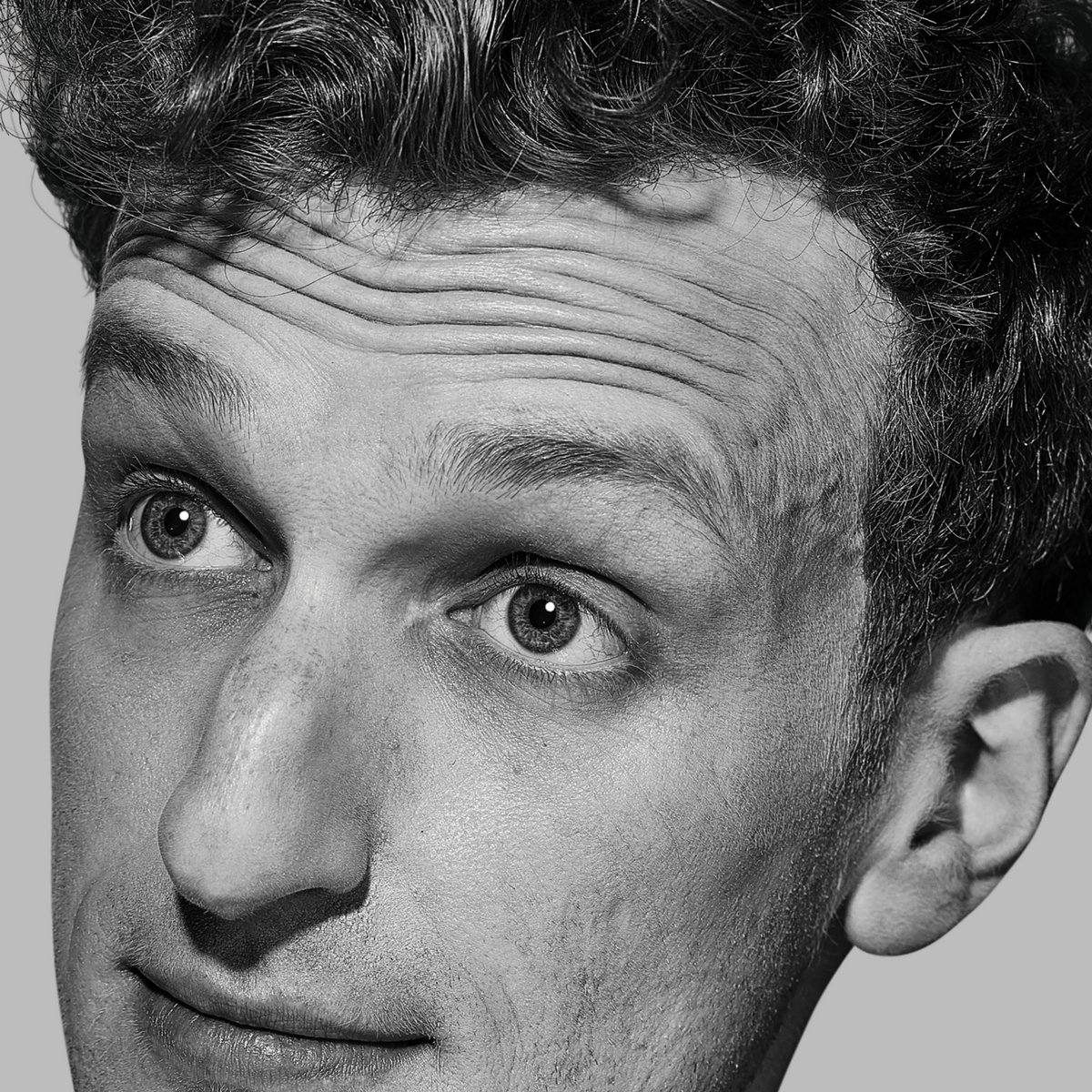 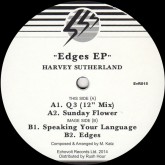 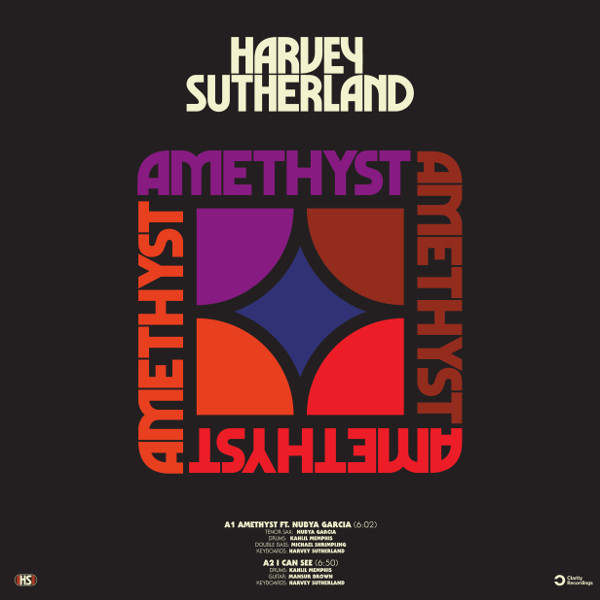 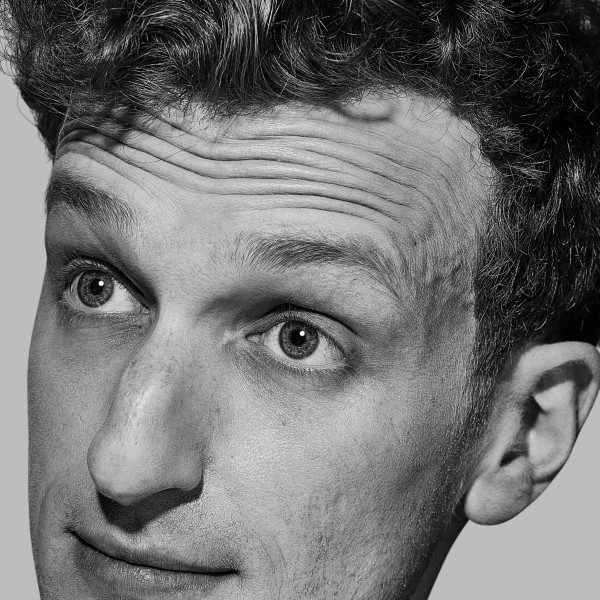