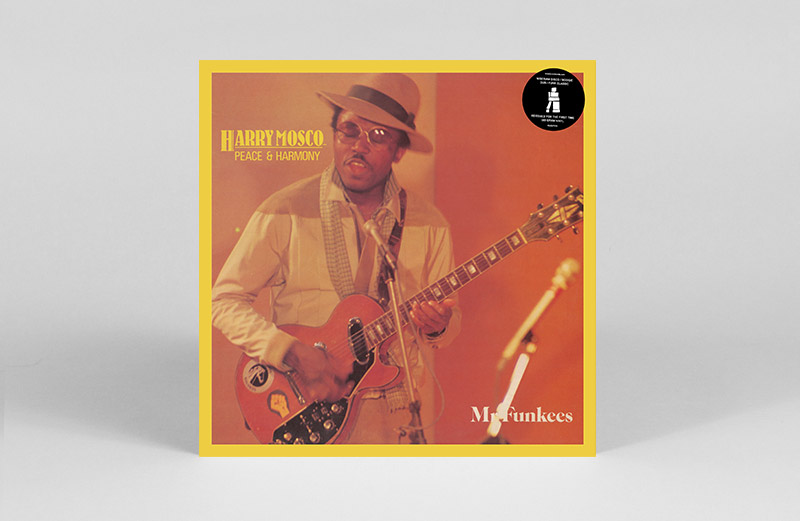 A gem from the founder of The Funkees.

Harry Mosco’s third studio album, Peace & Harmony has been reissued for the first time, via Isle of Jura.

A founder of Nigerian afro-funk band The Funkees, Mosco embarked on a solo career after the band split in 1977.

Peace & Harmony was the third LP he released in 1978, following Country Boy and Funkees’ (For You Specially) LPs, all of which were written, arranged and produced by Mosco himself.

According to the the label, “Mr Funkees was printed on the cover to help record buyers make the connection between Mosco and his former band.”

Order a copy of the album here, listen to ‘Sexy Dancer’ and check out the track list below.

1. Peace And Harmony
2. Peaceful Dub
3. Do It Together