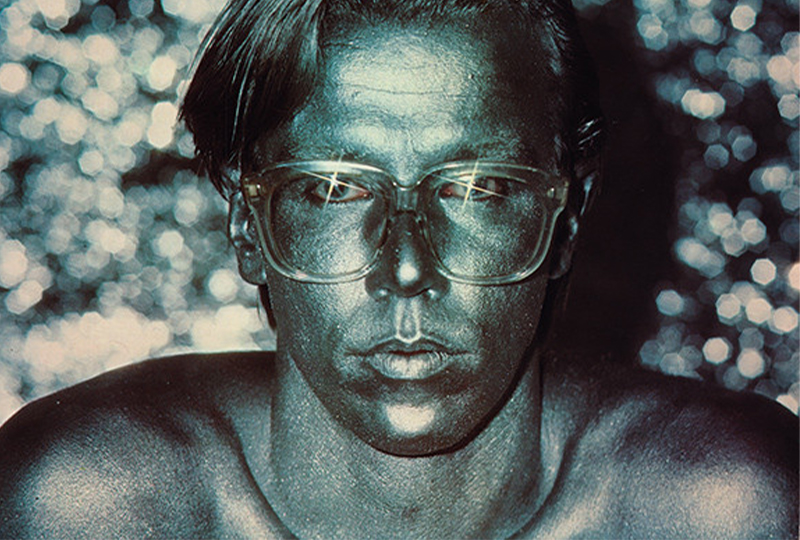 With the original recordings alongside nine new interpretations.

Harald Grosskopf’s 1980 album Synthesist is being reissued in a 40th anniversay edition, via Bureua B this June.

In the summer of 1979, Grosskopf holed-up in friends apartment to record Synthesis, armed with a MiniMoog and a Revox reel-to-reel recorder.

For its 40th anniversary edition, Bureua B have gathered new interpretations artists including Pyrolator, Paul Frick, and Thorsten Quaeschning.

Head here to pre-order a copy in advance of Synthesist (40th Anniversary Edition)’s 5th June release, check out the artwork and tracklist below. 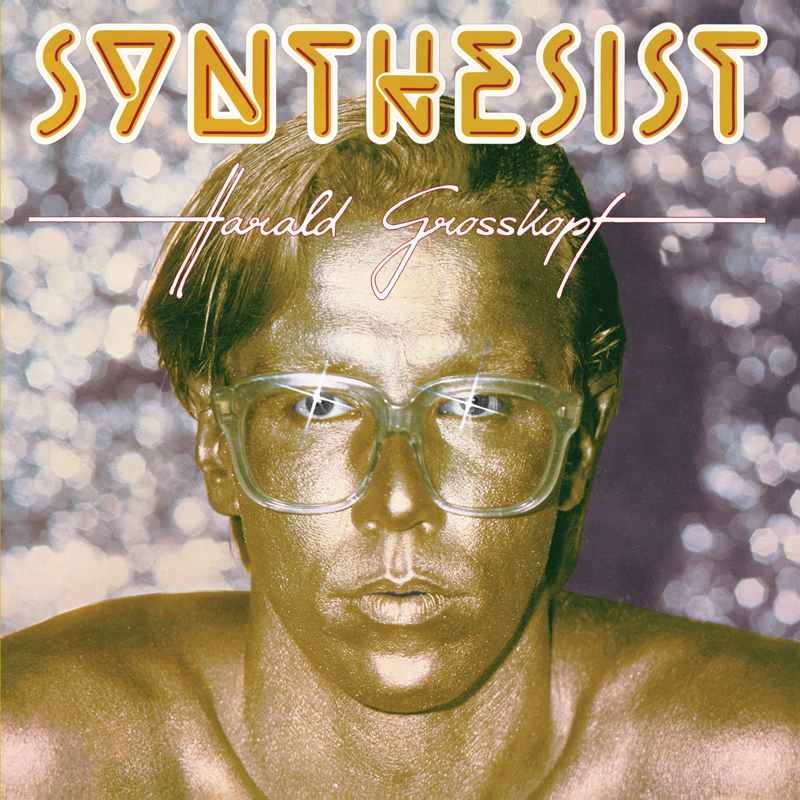 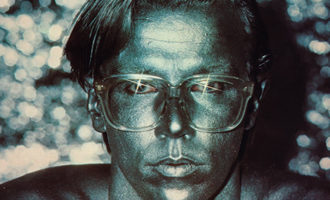