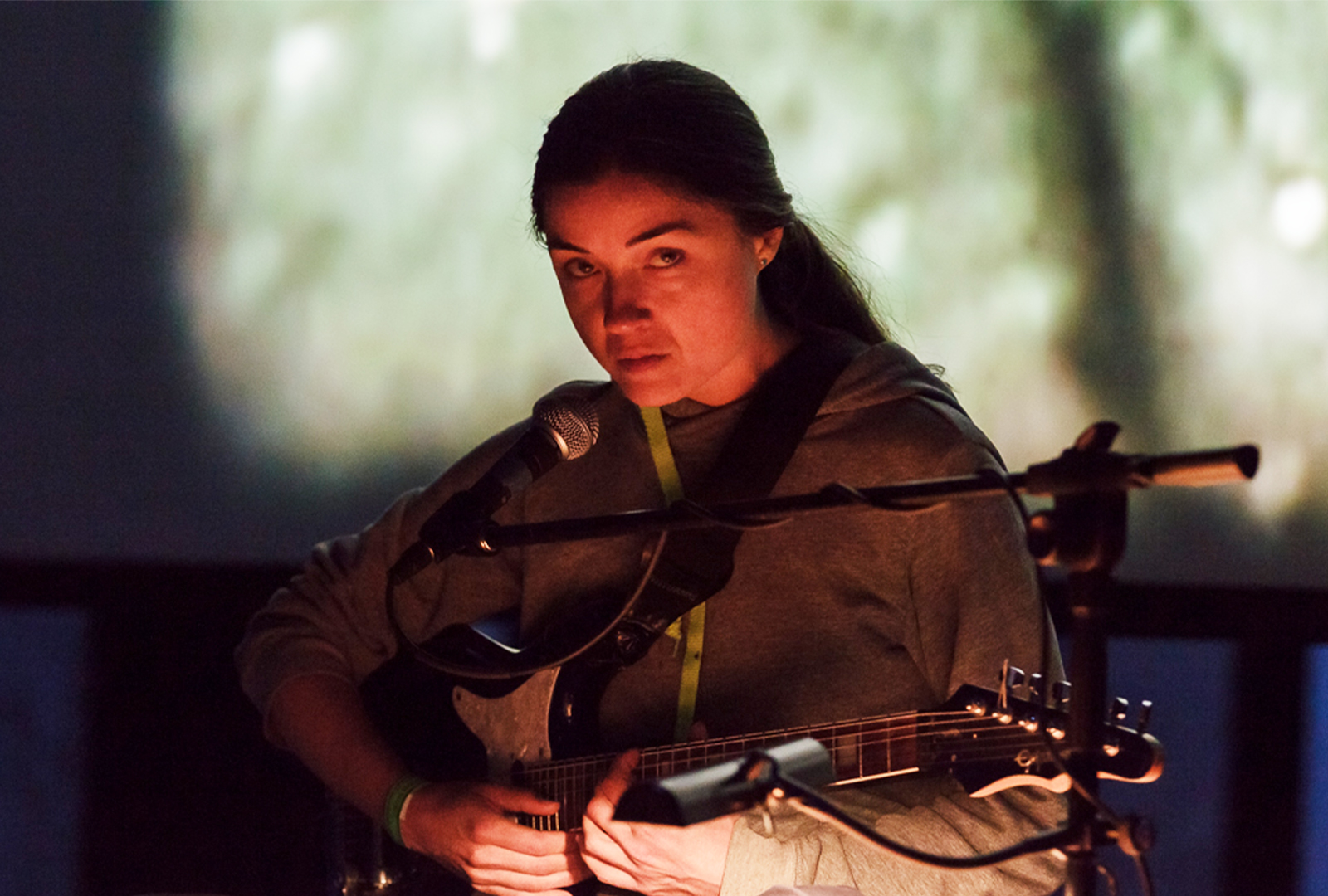 Haunting sonics crafted with just a portable 4-track, stereo mic and a piano.

Grouper’s Ruins album has been reissued on vinyl, via Kranky.

Grouper primarily recorded the album in 2011 during a residency in Aljezur, Portugal, using just a portable 4-track, Sony stereo mic and a piano.

“The album is a document. … Failed structures. Living in the remains of love. I left the songs the way they came…”

Ruins’ reissue follows the release of her Shade album — one of our favourite records of 2021.

Purchase a copy of Ruins here; check out the artwork and tracklist below. 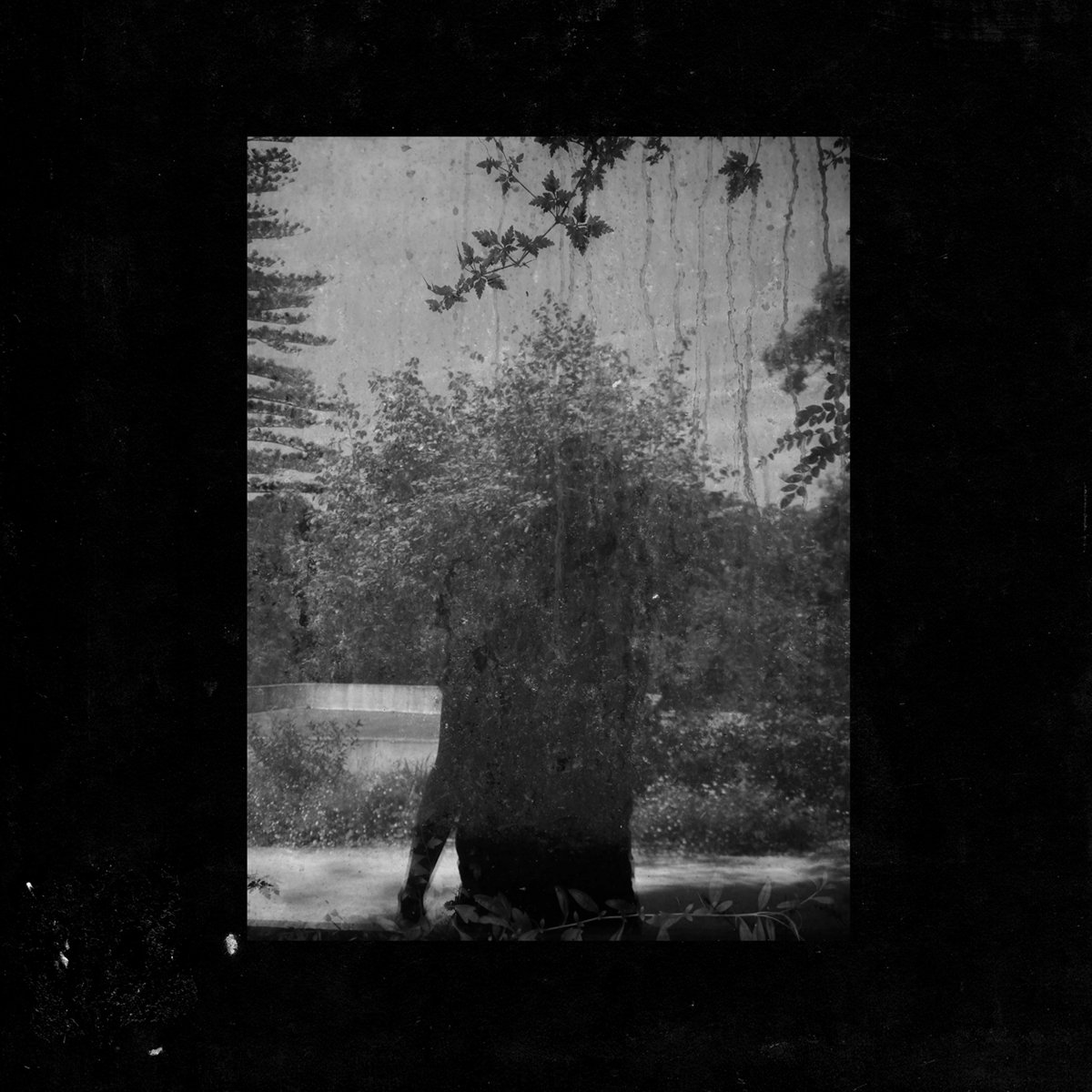 Soul Jazz celebrates the women of Studio One in new compilation 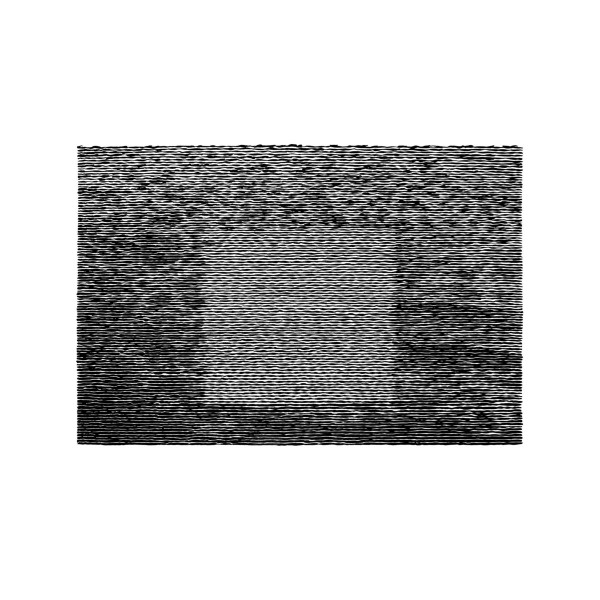 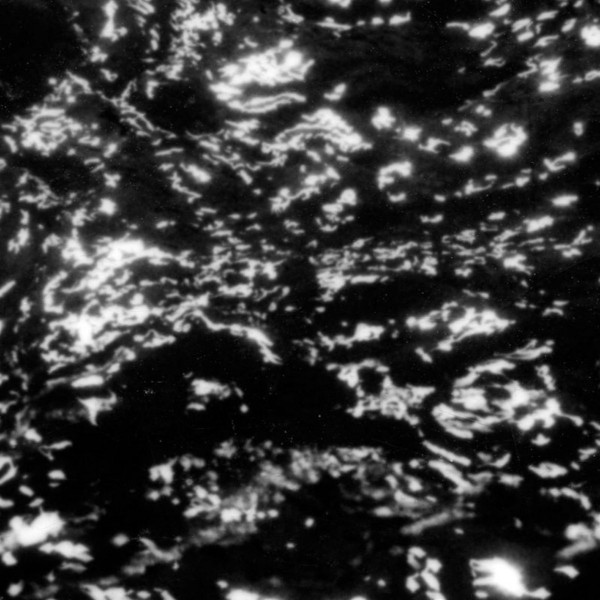 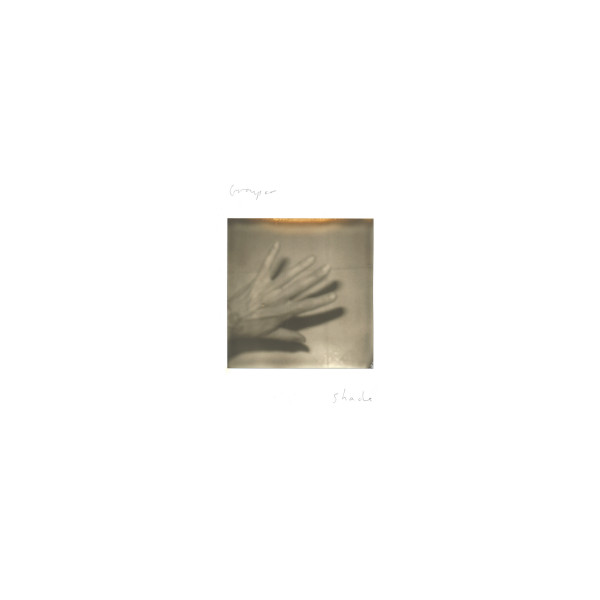