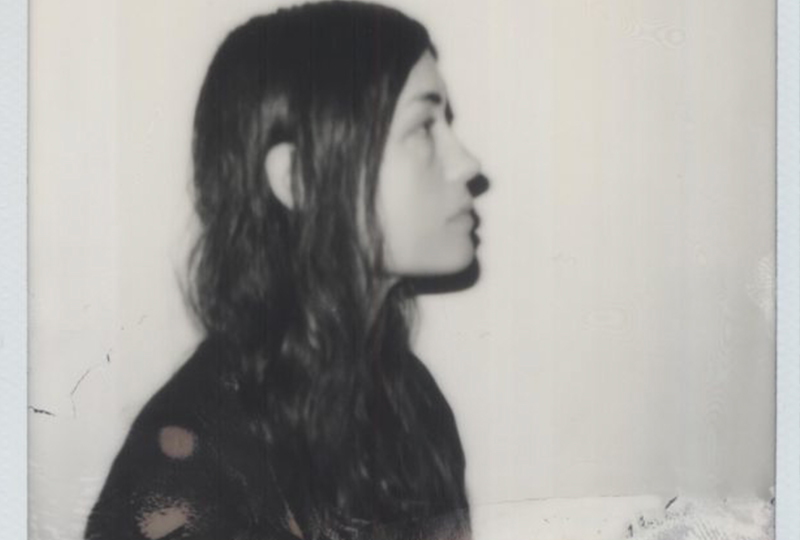 After its own death / Walking in a spiral towards the house is out now.

Grouper’s Liz Harris has released an album under new moniker Nivhek, called After its own death / Walking in a spiral towards the house, out now via Yellow Electric.

Recorded using Mellotron, guitar, field recordings, tapes, and broken FX pedals, the album was developed during two residencies Harris spent in Azores, Portugal and Murmansk, Russia, as well as at her home in Astoria, Oregon.

Harris describes the album as “a requiem, a ritual, to unlock and release feelings,” explaining that the music communicates “a toxic concentrated reduction of something much darker bubbling beneath.”

The surprise project follows her 2018 album as Grouper, Grid Of Points.

Order a copy of After its own death and Walking in a spiral towards the house here; check out the album artwork and tracklist below. 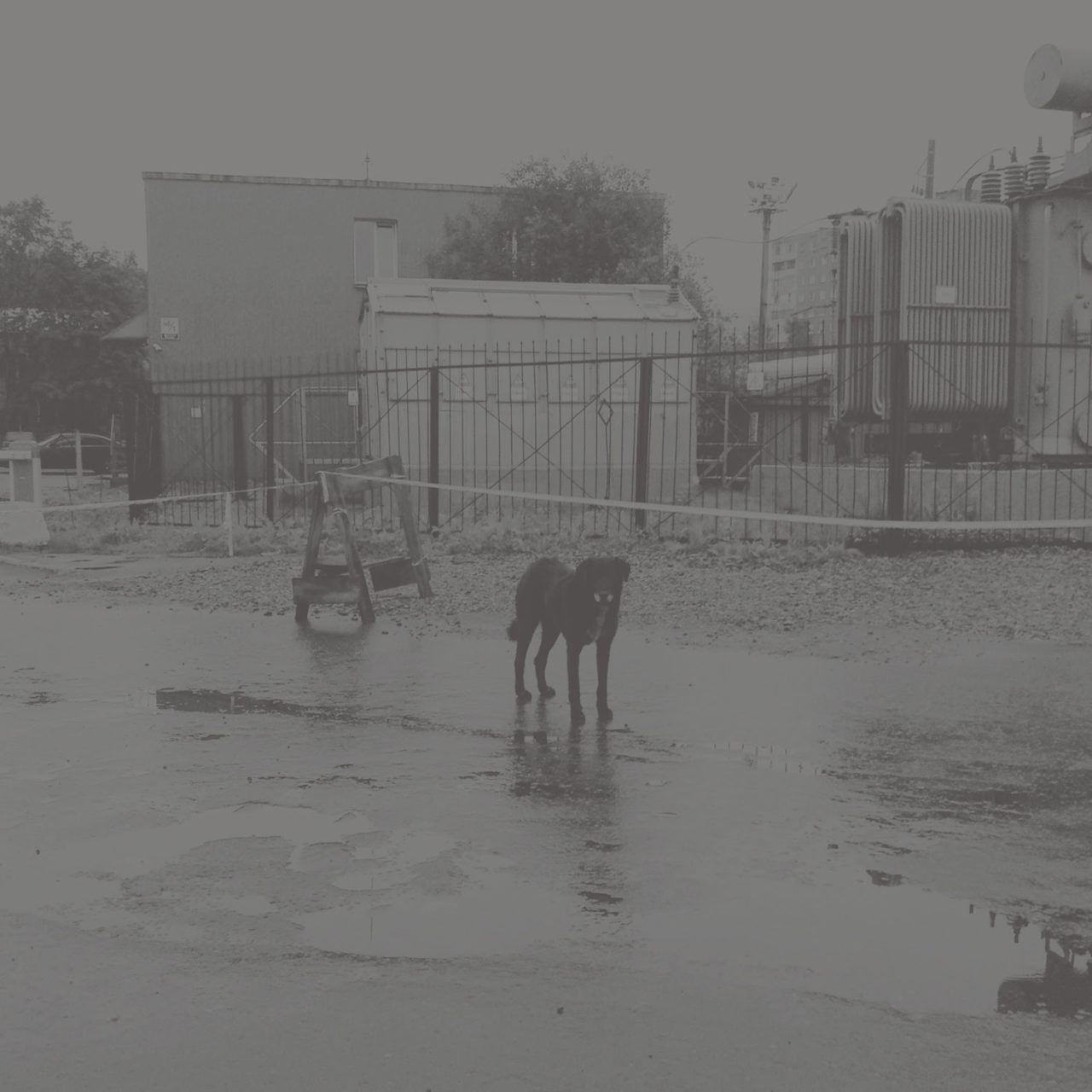 After its own death

Walking in a spiral towards the house

1. Night-walking
2. Funeral song
3. Thirteen
4. Walking in a spiral towards the house