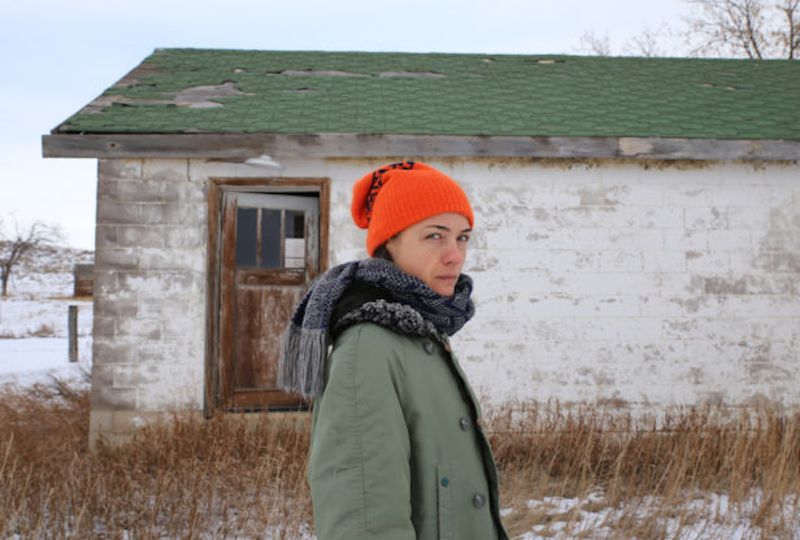 The follow-up to 2014’s heartbreaking Ruins.

Liz Harris, aka Grouper, has announced the new album Grid Of Points on Kranky. Today you can hear the first single, the tender, piano-led ‘Parking Lot’.

Grid Of Points follows the 2015 debut album from Harris’s band Helen, but is her first under the Grouper moniker since 2014’s Ruins. In the past years she’s released several one-off singles including ‘Children’ and the Paradise Valley 7″.

“Grid Of Points is a set of songs for piano and voice. I wrote these songs over a week and a half; they stopped abruptly when I was interrupted by a high fever. Though brief, it is complete,” Harris says in a statement. “The intimacy and abbreviation of this music allude to an essence that the songs lyrics speak more directly of. The space left after matter has departed, a stage after the characters have gone, the hollow of some central column, missing.”

Grid Of Points is out April 27 via Kranky. Take a look at the artwork and tracklist below, and pre-order a copy here. 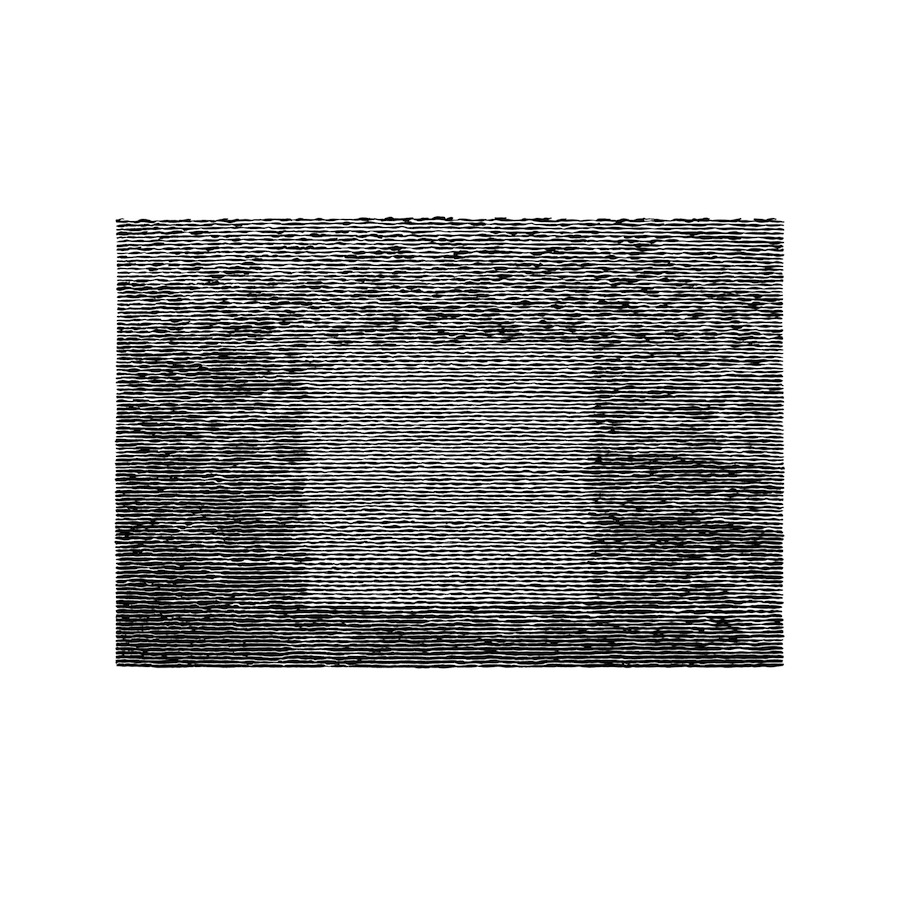