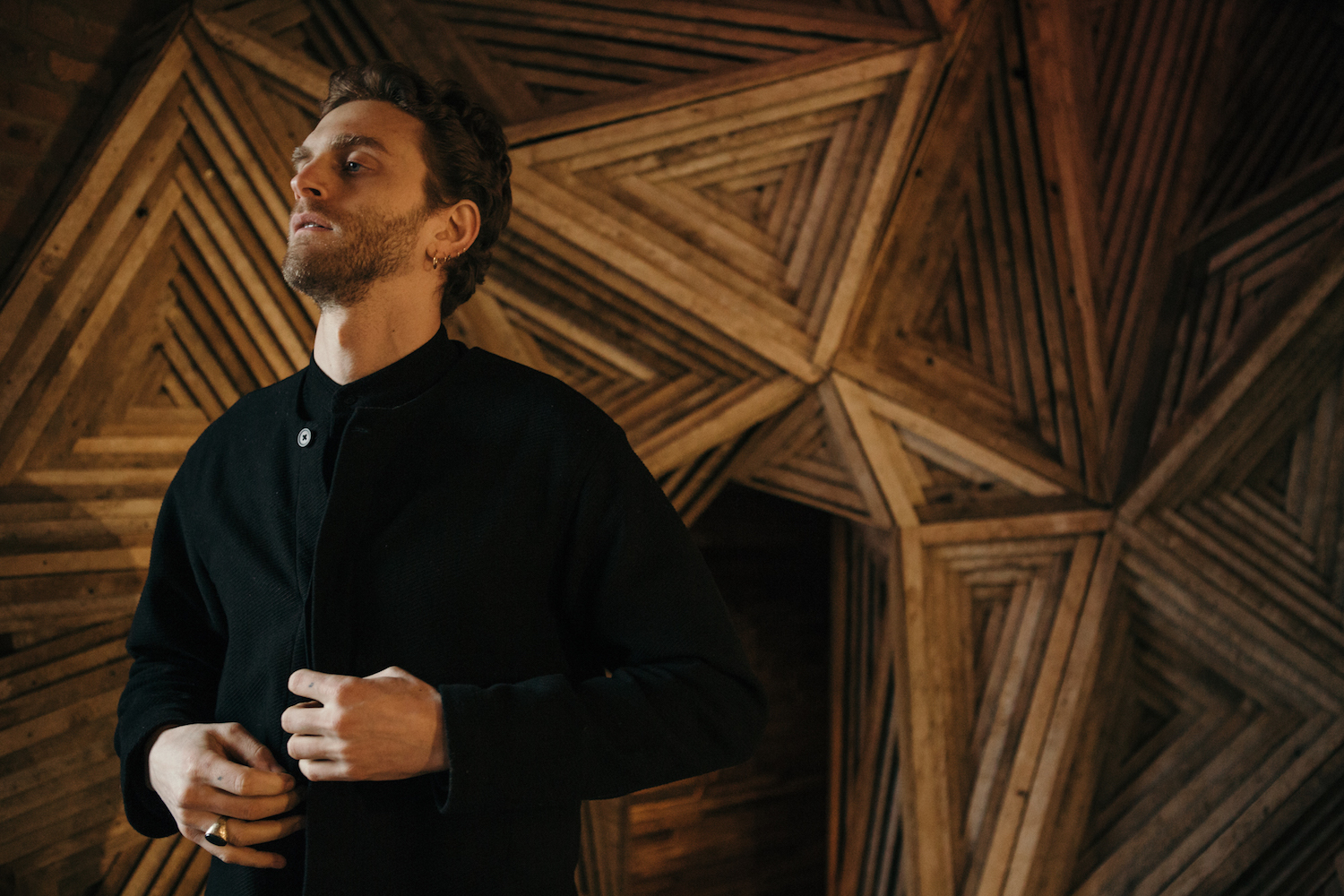 His second outing on the label, Fox unleashes a suite of rigorously rhythmic, almost mantra like post-free jazz tracks that move seamlessly between complex polyrhythms, free improvisation and melodic phrasings, all of which stem from Fox’s virtuoso playing.

As the label describes, “sensors attached to Fox’s drum kit trigger tonal palettes, or virtual instruments invented for each piece,” stretching the limits of solo and group performance. Much of this would not be possible without Sensory Percussion, the software program developed by Tlacael Esparza that has helped facilitate the creation of the album. 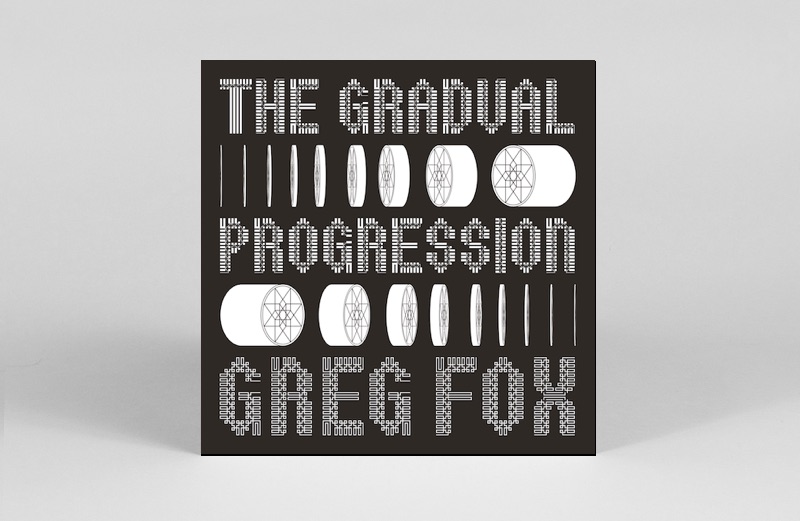 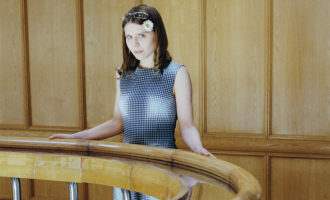 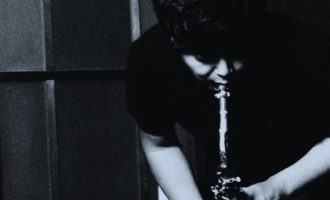 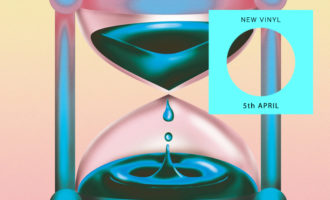