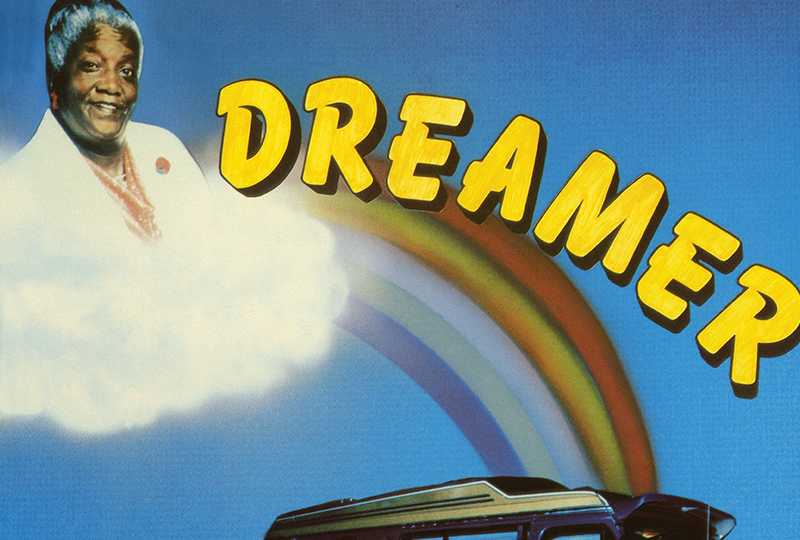 “Can you see the light?”

Little-known gospel disco from 1979–1987 has been collected in the second instalment of Cultures of Soul Records’ Divine Disco compilation.

Listen next: An exultant mix of spiritual disco

Though the hedonism of ’70s club culture might not be immediately associated with gospel church choirs, there is a long history of collaboration between the two.

The uplifting power of these vocals and instrumentals was harnessed by iconic producers like Larry Levan who put his spin on the Joubert Singers’ ‘Stand On The Word’, or seen via crossover hits like Ebernita ‘Twinkie’ Clark’s ‘Awake O Zion’.

Curated by Greg Belson, Divine Disco 2 features 14 rare, little-known, and private press recordings recorded during 1979 to 1987, including Harrison Jones’ ‘On that Other Shore’, Converters’ ‘I’ve Been Converted’ and Mr Jesse R. McGuire’s ‘Jesus Is On the Mainline’. 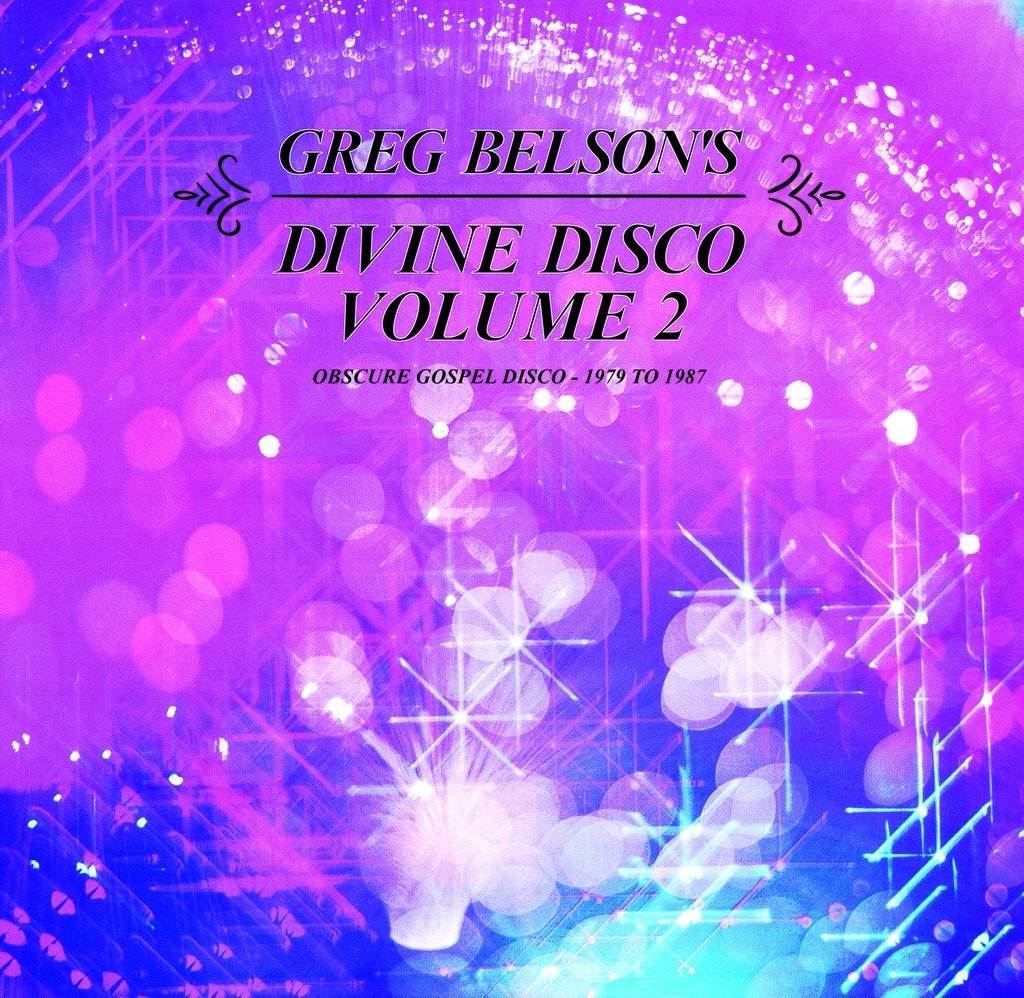