This new glass hard drive has a 10,000-year lifespan 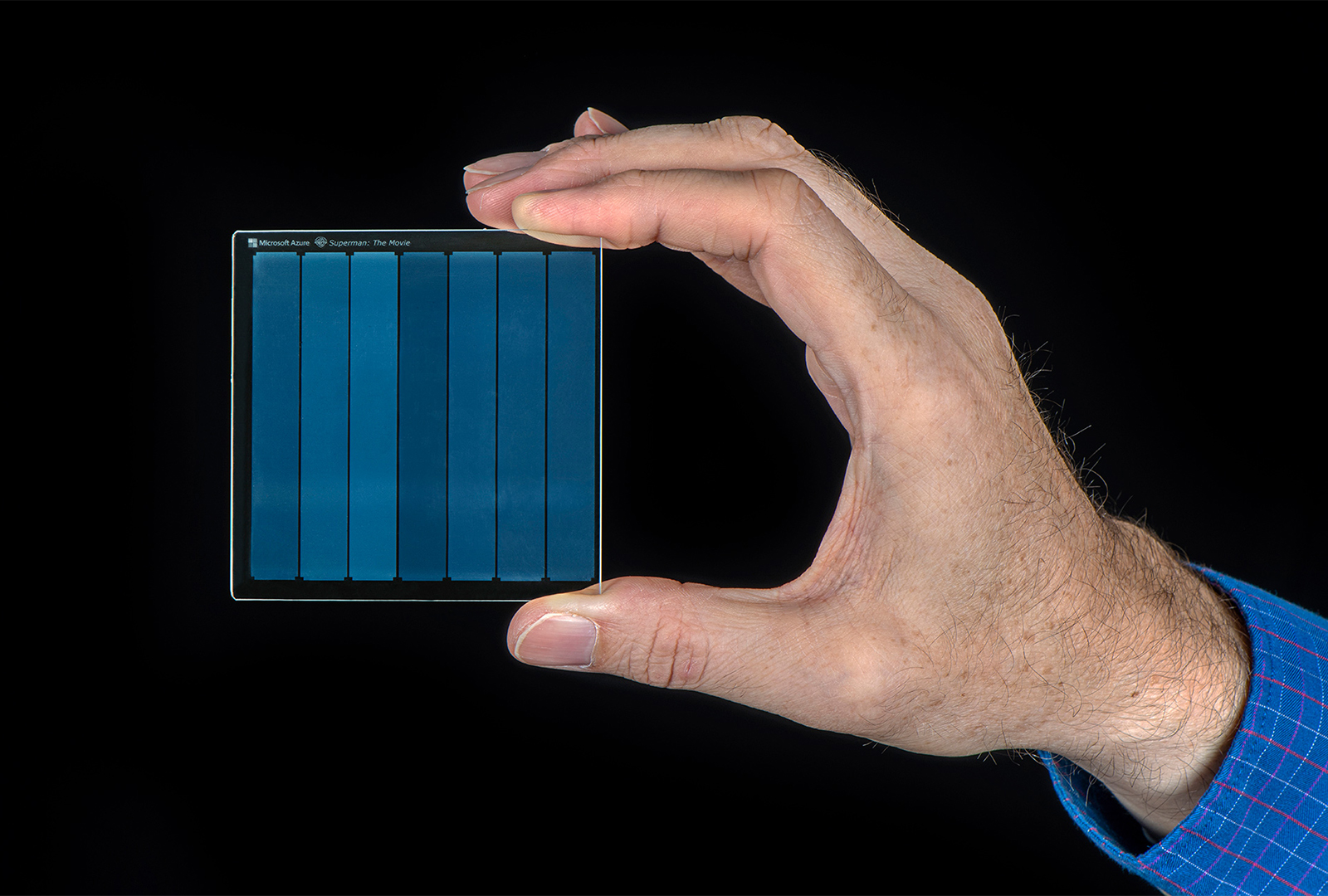 Global Music Vault and Microsoft have partnered to develop a new hard drive designed to store data – including musical expressions from all over the world – for thousands of years, dubbed Project Silica.

Measuring in at 3×3″, the glass hard drive is capable of storing up to 100gb of data for an estimated 10,000 years. That’s a long time to still be listening to your favourite record.

The glass is resistant to electromagnetic pulses and extreme weather conditions, making it a fair bit more resistant than a CD, which generally begins to degrade after around ten years.

The Global Music Vault is based in the demilitarised Svalbard zone in the far north Norway, sunk inside an arctic mountain. The area is already home to the Svalbard Global Seed Vault.

The team has already successful stored the 1978 Superman film on the device, demonstrating its working capabilities.