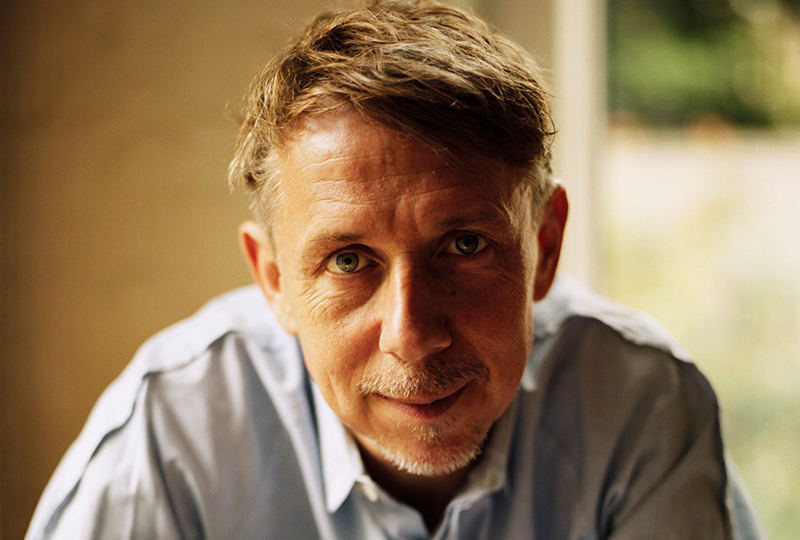 With live music alongside DJs and UK sound systems.

Gilles Peterson, Worldwide FM and Brownswood are launching a new UK festival, this August in Cambridgeshire.

Watch next: We Out Here: A LDN story

We Out Here festival takes its name from Brownswood’s 2018 We Out Here compilation – one of our favourite albums of 2018, which showcased London’s vibrant jazz scene.

As such, it’s safe to assume the line-up will feature heavily on those artists who appeared on LP, as well as musicians who have released albums on Brownswood.

Though Peterson has been running his Worldwide Festival in Sete for the past 13 years, We Out Here marks his first UK festival.

Head here for more info and pre-sales ahead of the 6th February line-up announce. 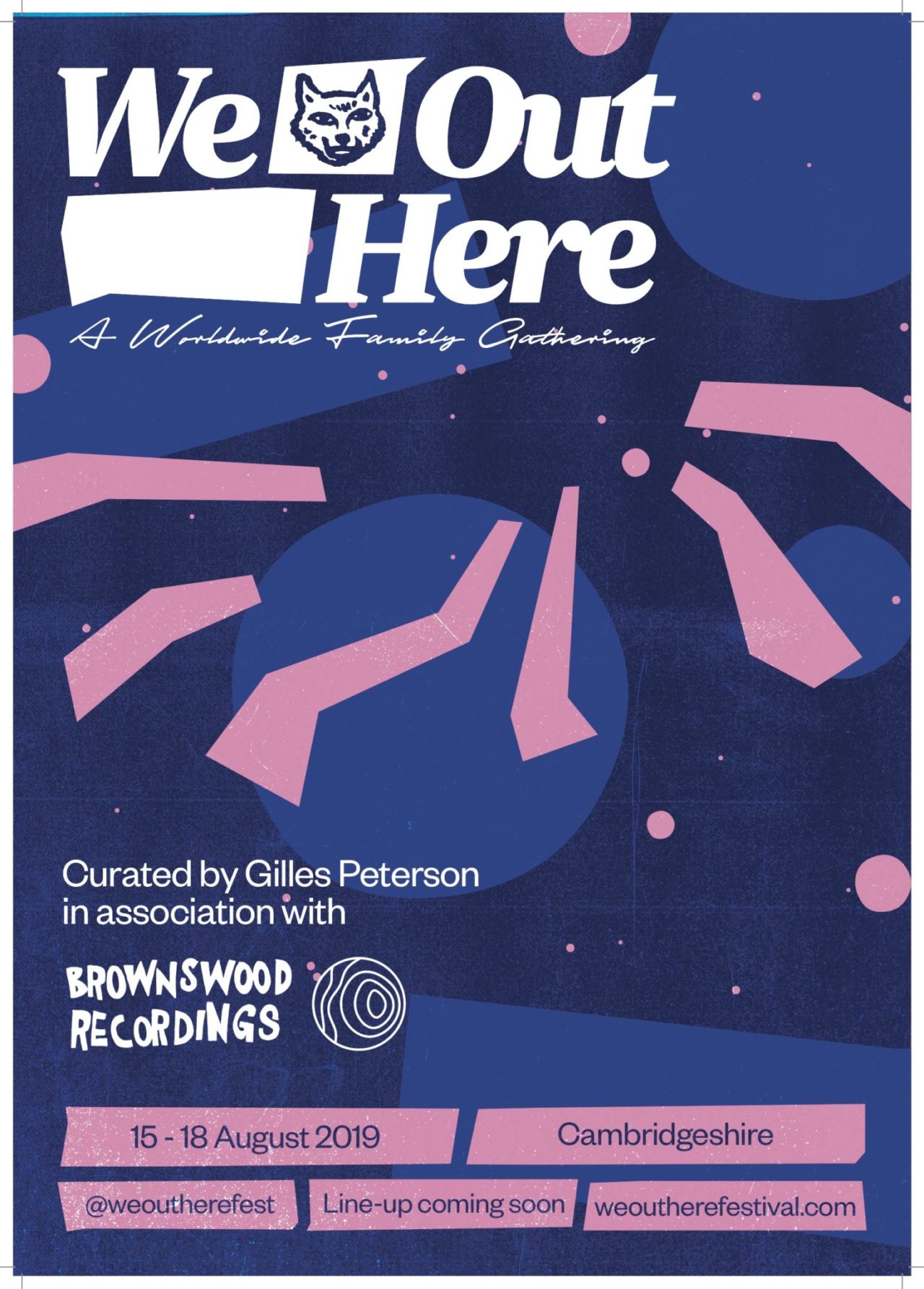