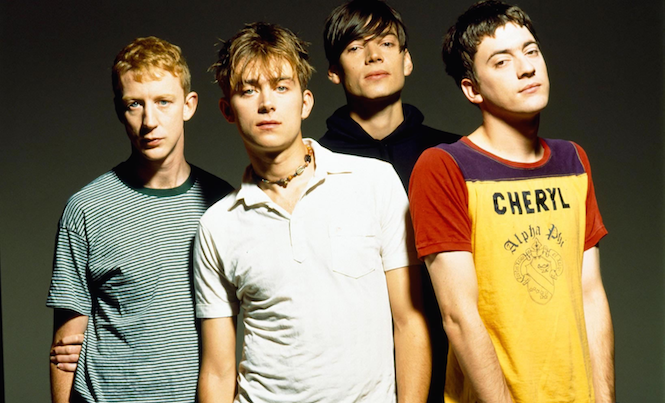 Cosy up with some Britpop records and a Crosley turntable.

To celebrate the 20th anniversary of ‘The Battle of Britpop’ – when Blur and Oasis went head to head in the charts – the W London have launched a vinyl record room service.

The Britpop Collection features 40 records handpicked by DJ Lauren Laverne. Guests at the snazzy Leicester Square hotel can order a record via the hotel’s 24-hour concierge service. The Britpop records arrive accompanied by a “classic” Crosley turntable; the perfect pairing, some might say.

Alongside the obvious choices, like Blur’s Parklife and Oasis’ Definitely Maybe, some less celebrated ones have made the cut including Earl Brutus’ Your Majesty… We Are Here and Longpigs’ The Sun Is Often Out. More recent albums, influenced by that era, also feature, including Bloc Party’s Silent Alarm and Kasabian’s Empire.

Lauren Laverne, talking about the collaboration, said: “Britpop was one of the decade’s most iconic music movements and compiling The Britpop Collection for W London has certainly been a trip down memory lane. The new room service is the perfect excuse to relive the highlights from the iconic era.”

The Britpop Collection by Lauren is available now at W Hotel.