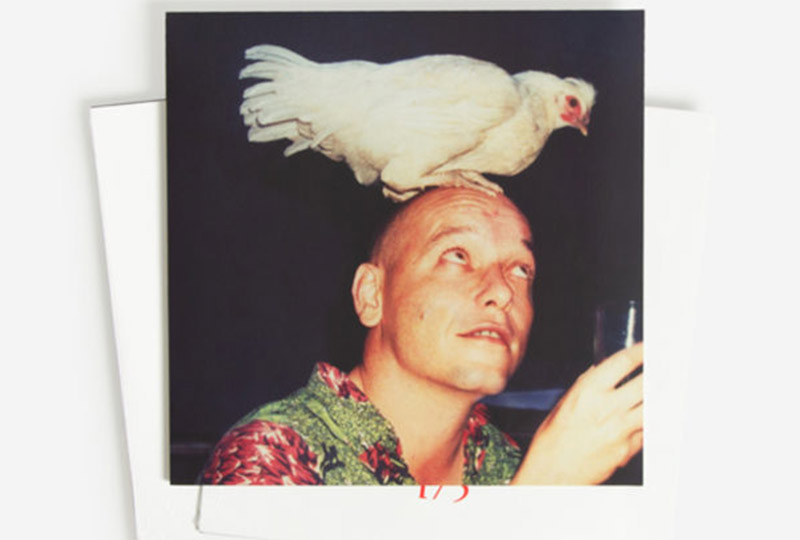 Comprised of architecture students Thierry Merigout and Vincent Hachet, Geins’t Naït was founded in 1986, and drew inspiration from the French schools of Surrealist and Situationist philosophy. The tracks featured on the release were recorded between 1986 – 1993.

Order a copy here, check out the cover art and tracklist below. 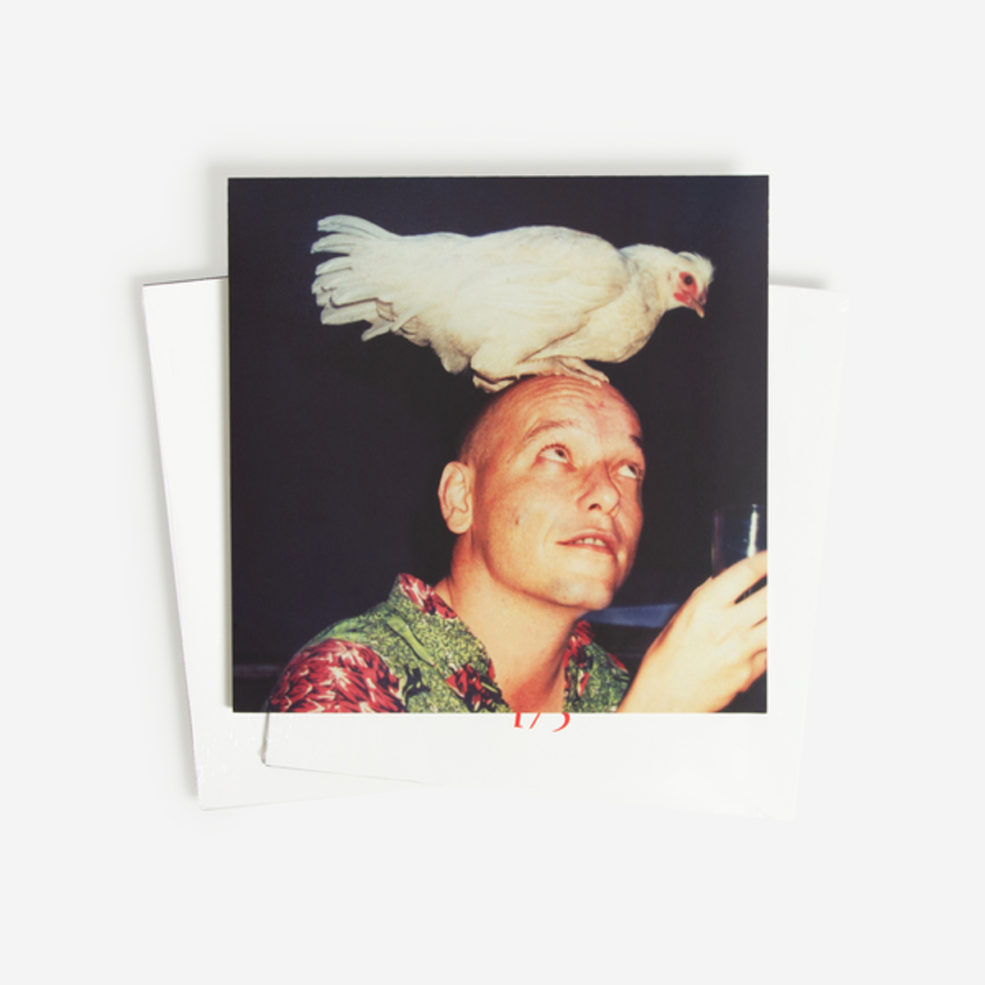