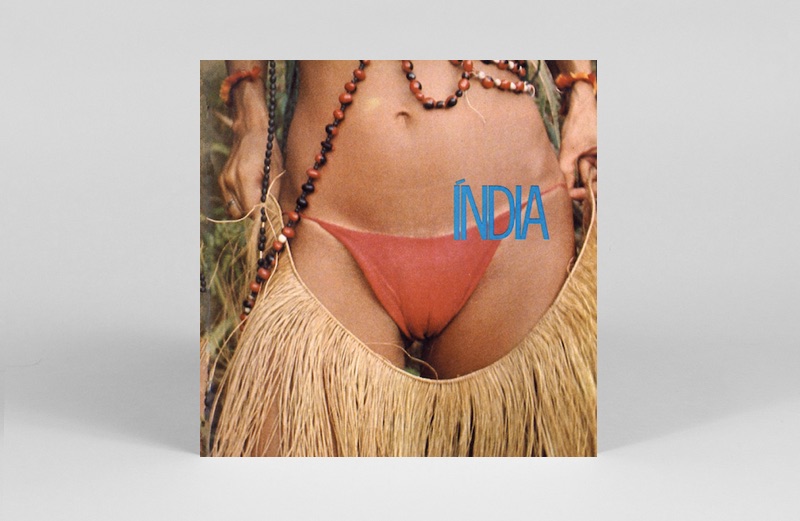 Brazilian legend Gal Costa is to have her hugely influential 1972 album Índia reissued on vinyl for the first time in over twenty years.

A post-Tropicalia touchstone for Brazilian diggers and MPB fans alike, Índia has since shot back into contemporary consciousness following the sampling of ‘Pontos De Luz’ by Kaytranada on ‘Lite Spots’ last year.

Touching on the full melting pot of influences that inform the vibrant and totally unclassifiable MPB sound – from acid-laced folk and psych, to jazz, fusion, funk and reverb-heavy rock – Índia was also infamous for its cover photograph, which was banned in 1973 by Brazil’s military government.

Featuring the cream of the era’s musicians, including Gilberto Gil and Arthur Verocai, it’s an essential addition to every collection, Brazilian or otherwise.

Released on 7th July by Mr Bongo complete with original artwork, you can pre-order your copy here and refresh your memory of that hook on ‘Pontos De Luz’ below.