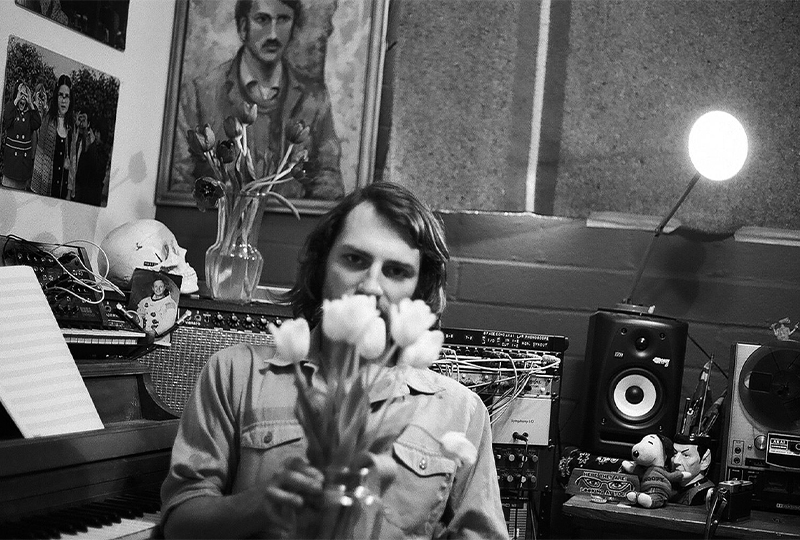 Music to “the best ’70s movie never made”, inspired by the pivotal work of Ennio Morricone, Piero Umiliani and Alessandro Alessandroni.

Frank Maston’s 2017 album Tulip is being reissued via Be With, this June.

Paying homage to soundtracks of Italian cinema and the compositions of Ennio Morricone, Piero Umiliani and Alessandro Alessandroni, Maston envisioned Tulip as a continuation of their work.

Speaking on Tulips’ evolution, Maston explains, “I was discovering a lot of library music for the first time … that’s when I began focusing more on weaving melodic themes throughout the record to make it function more like a soundtrack.”

Tulips was recorded between 2015 and 2017 in a small studio in a village called Zwaag in Holland, and originally released in late 2017 on Maston’s own Phonoscop imprint.

Head here to pre-order a copy in advance of Tulip’s 19th June release, check out the artwork and tracklist below. 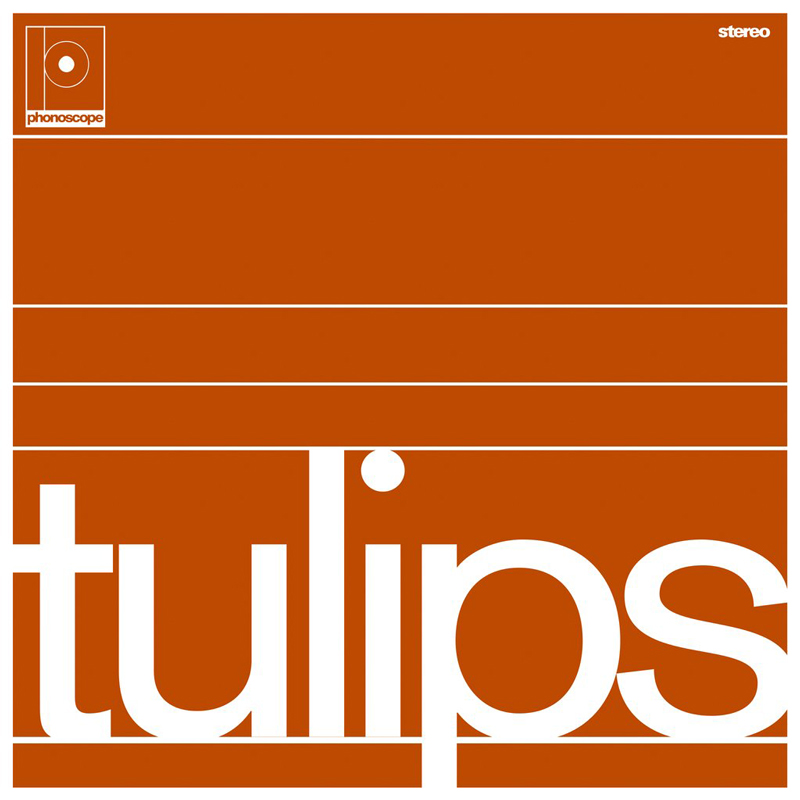