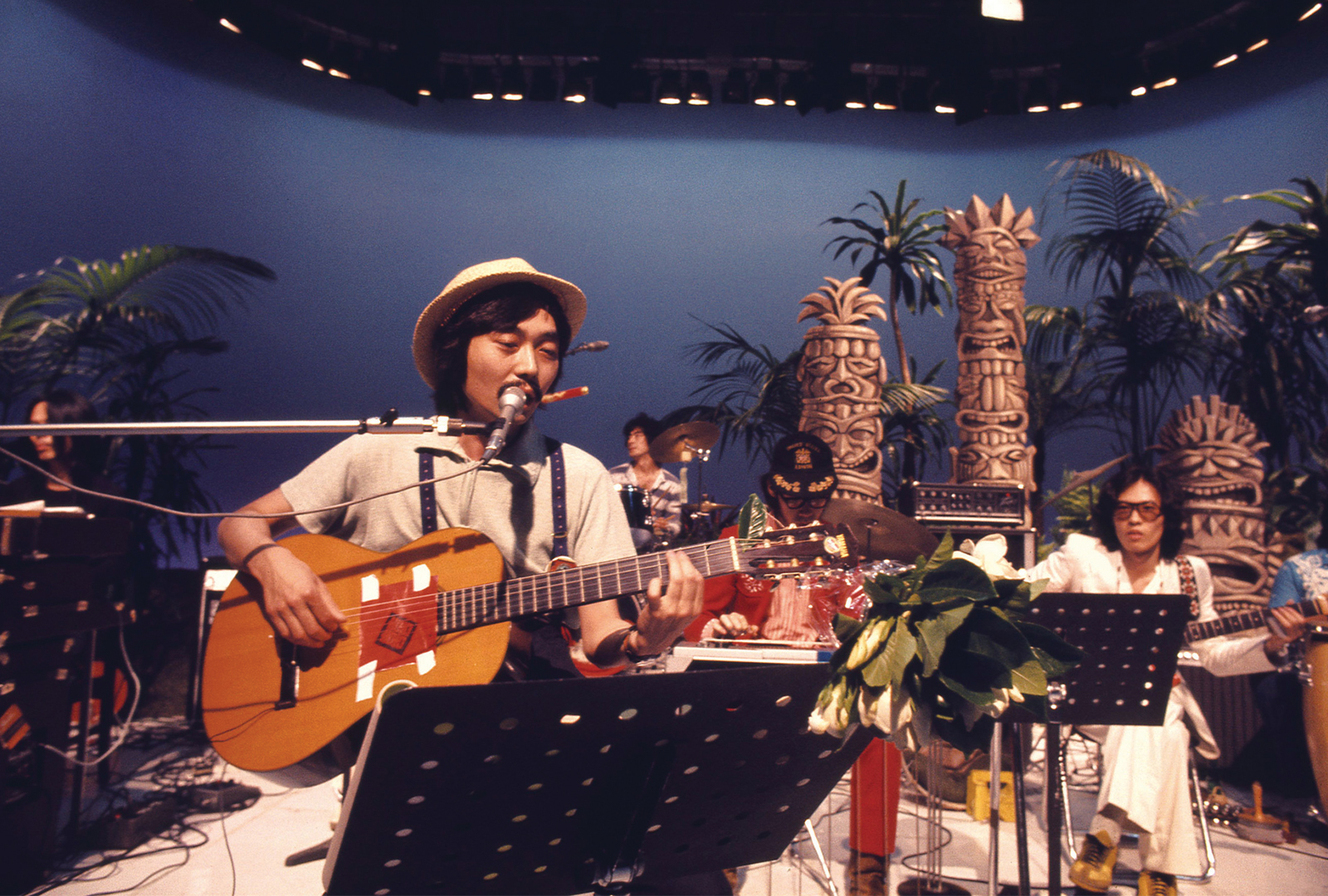 Four of Haruomi Hosono’s albums are being reissued on vinyl, this March.

The albums set for reissue are: S·F·X, The Endless Talking, Paradise View and Mercuric Dance.

All the LPs were released during the mid 1980s, following the dissolution of Yellow Magic Orchestra as the members focused on their solo careers.

The Endless Talking was originally created for an installation in Italy, and finally Paradise View is the soundtrack to Goh Takamine’s film of the same name.

Hosono’s Coincidental Music album is also being reissued, this May.

Pre-order S·F·X here, The Endless Talking here, Paradise View here, and Mercuric Dance here in advance of their 31st March release, and check out the artwork and tracklist below. 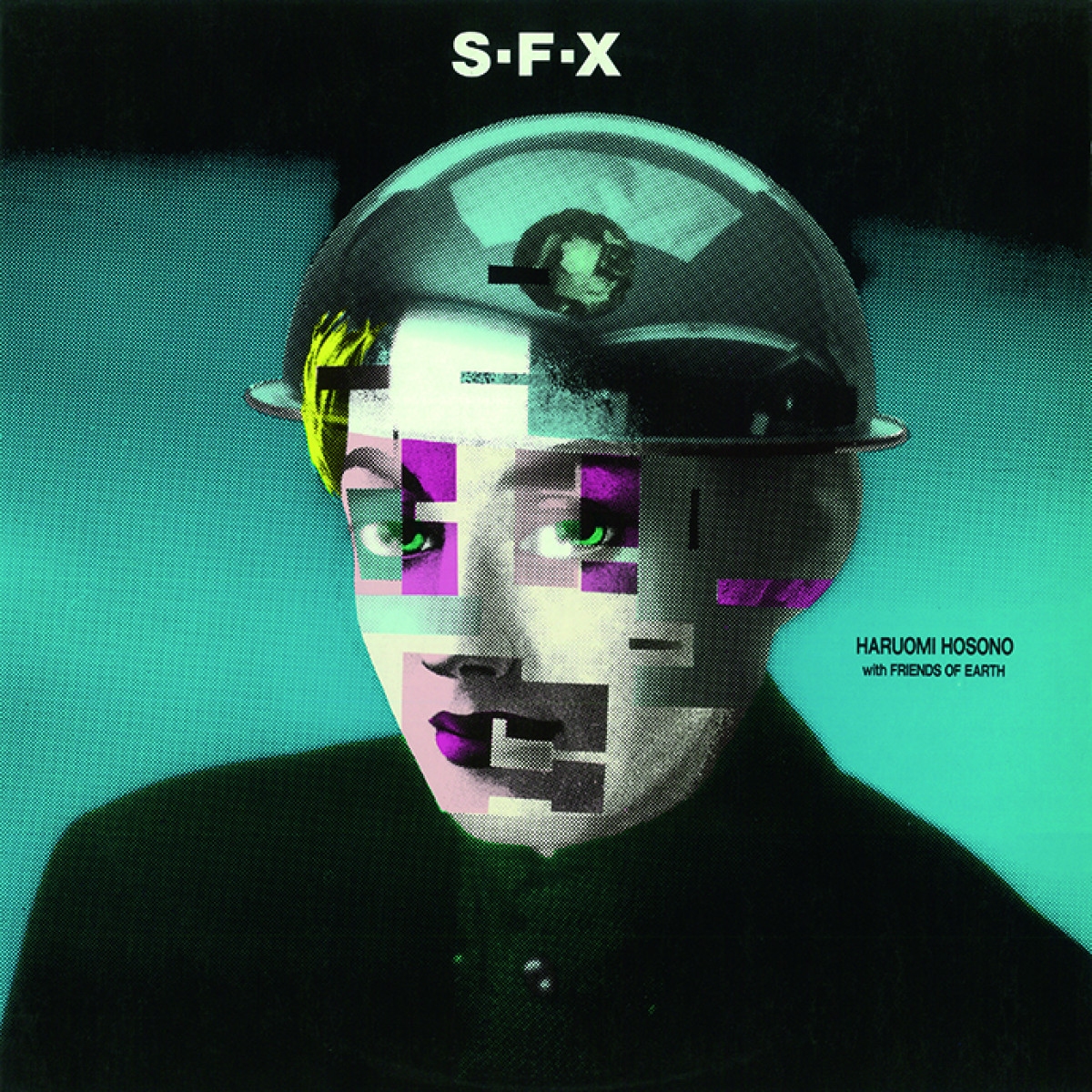 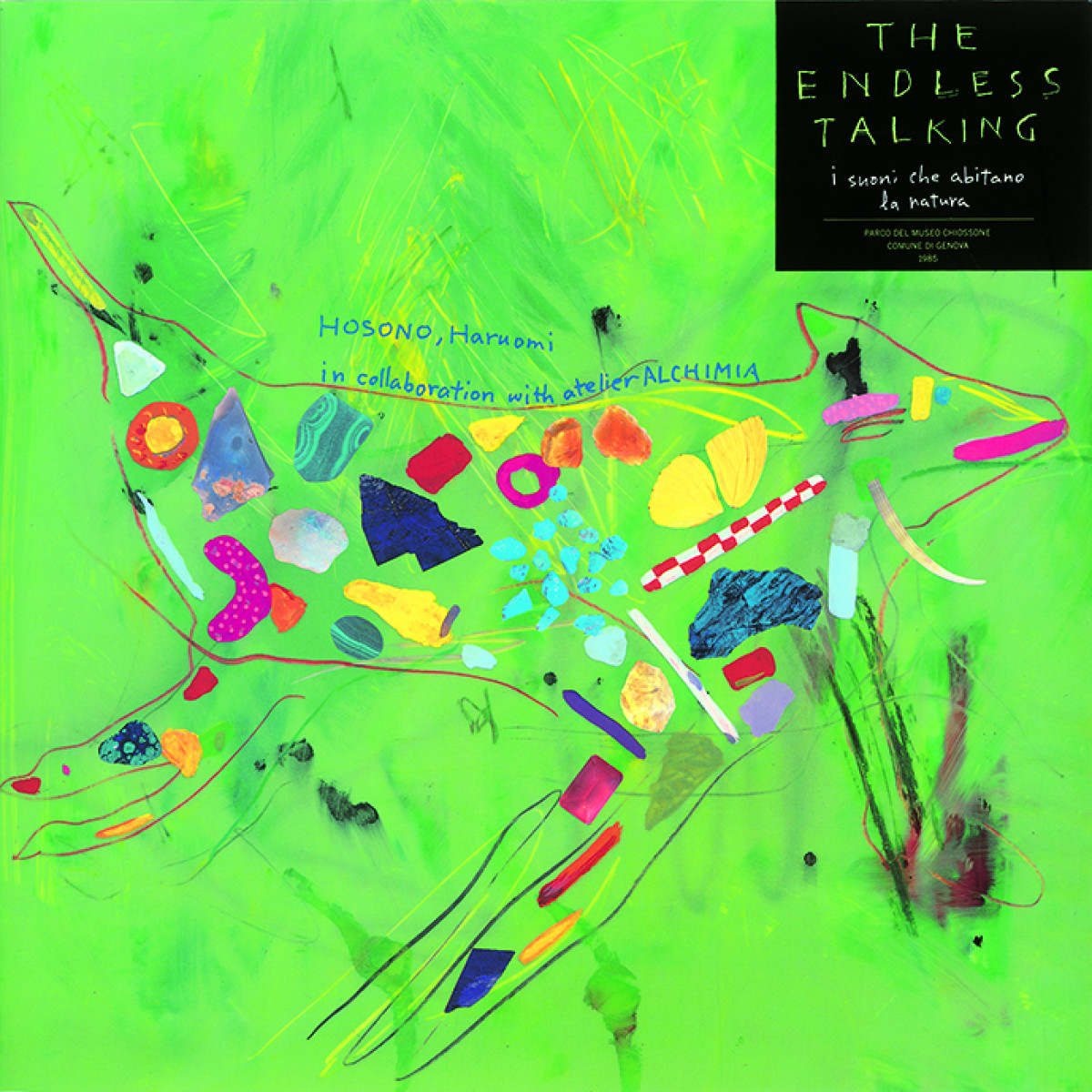 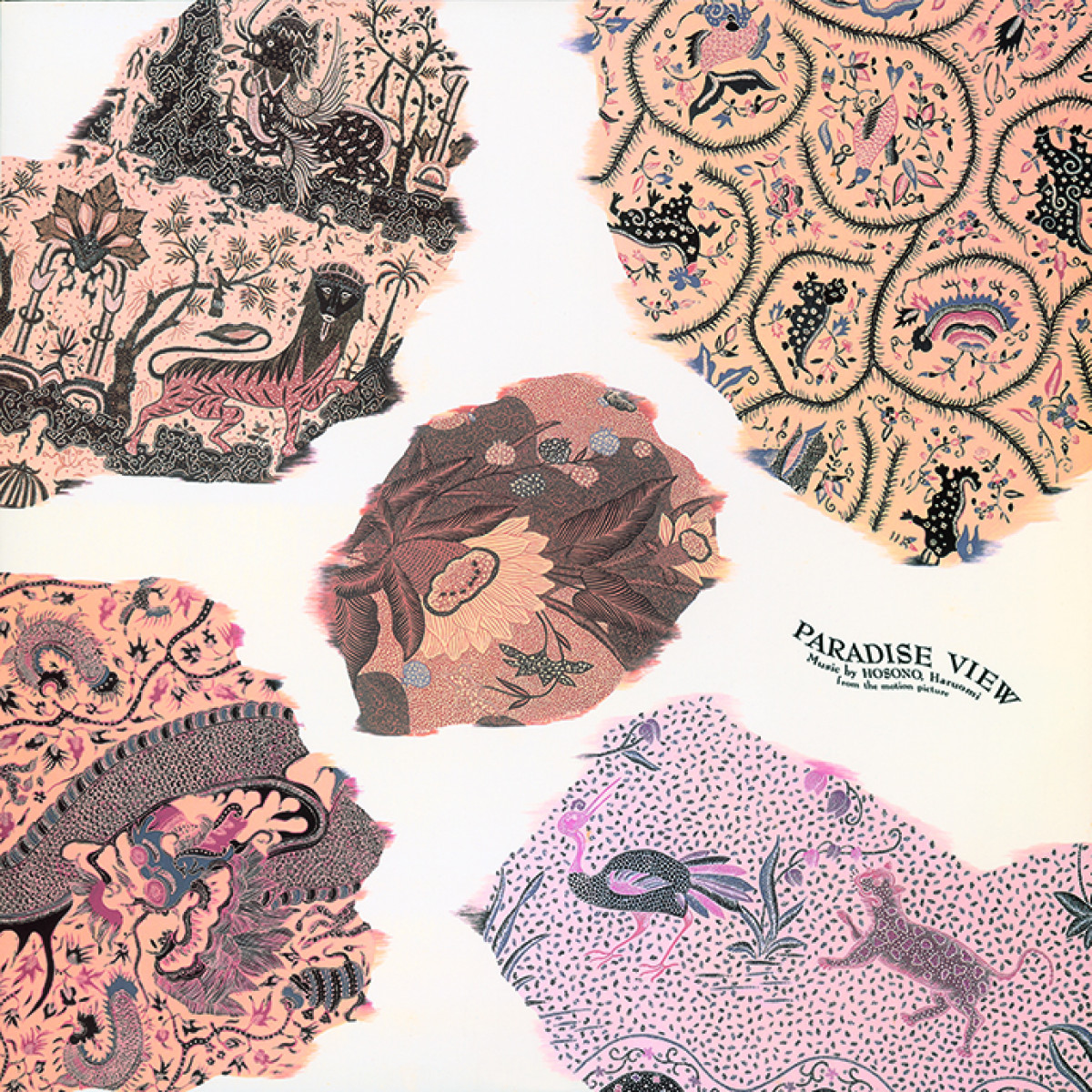 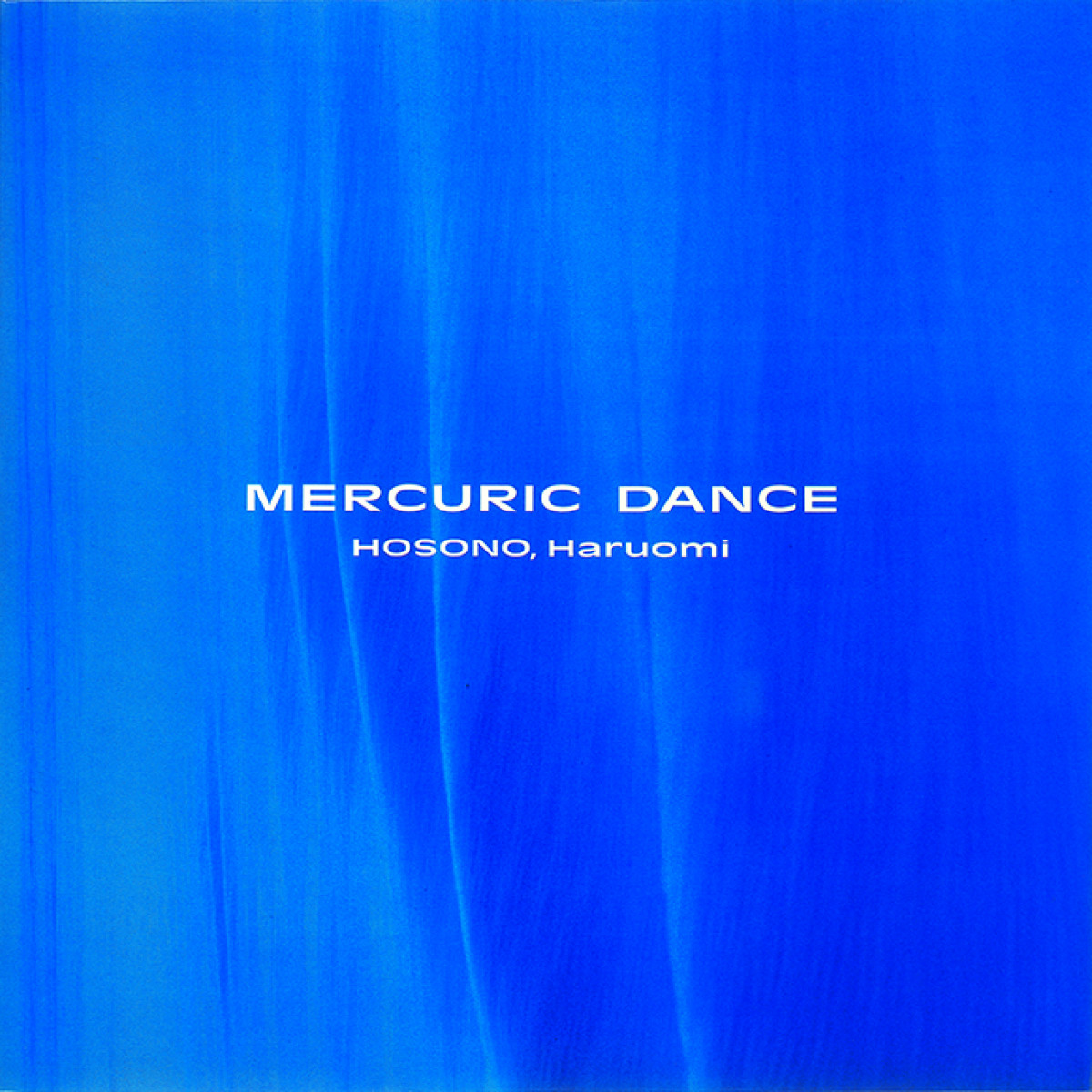 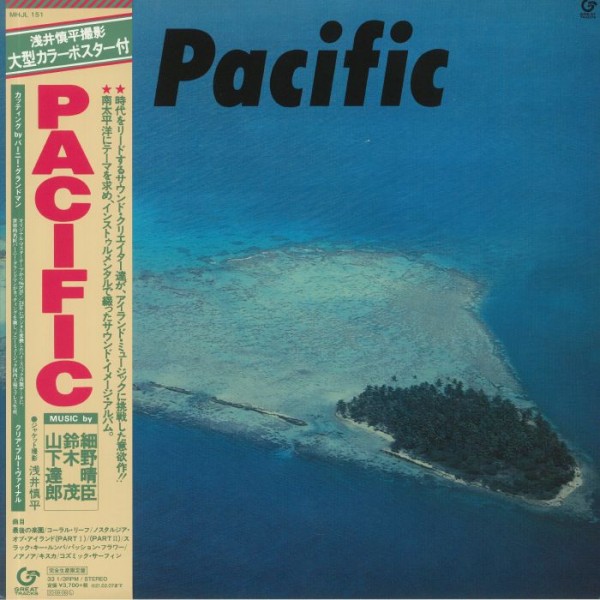 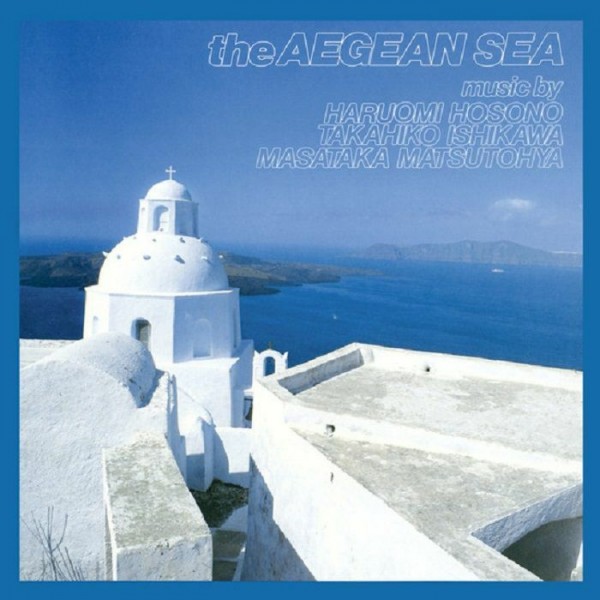 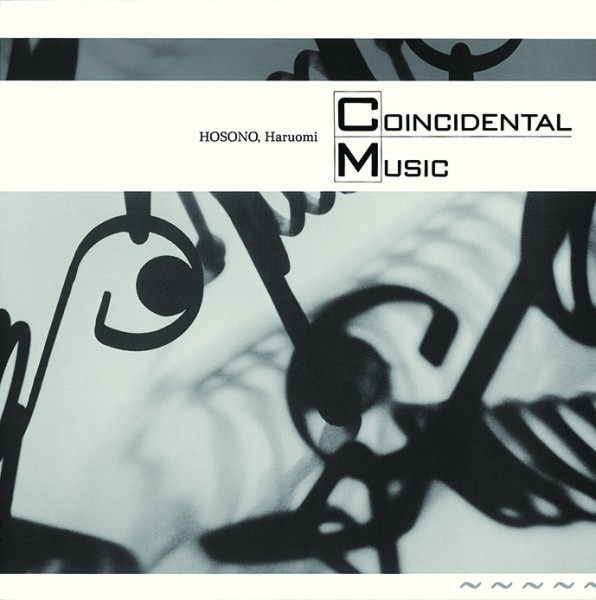