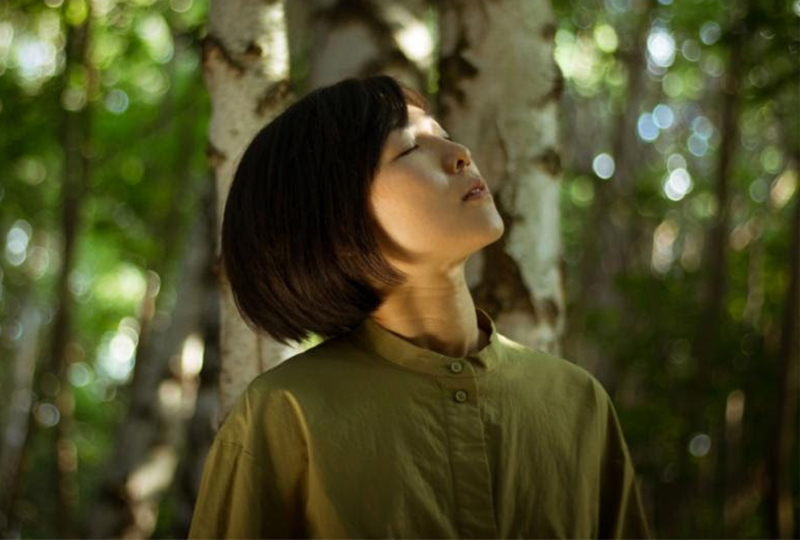 Composer and software designer Floating Spectrum aka Mei-Fang Liau is releasing her debut album called A Point Between, this September via Temporary Residence.

Inspired by recurring cycles and patterns in nature, the music began life as the score to a dance performance.

Two compositions from this show then formed the foundations for what would become the album.

According to the label, Liau used “a self-made, fractal-inspired software synthesizer called Polyphylla, which simulates the way in which nature creates very complex and organic forms just by repeating slight variations of a simple form.”

Additionally, for the track ‘Eruption’ she built a system that turns visual data into sound.

Head here for more info in advance of its 20th September release, check out the cover art and tracklist below. 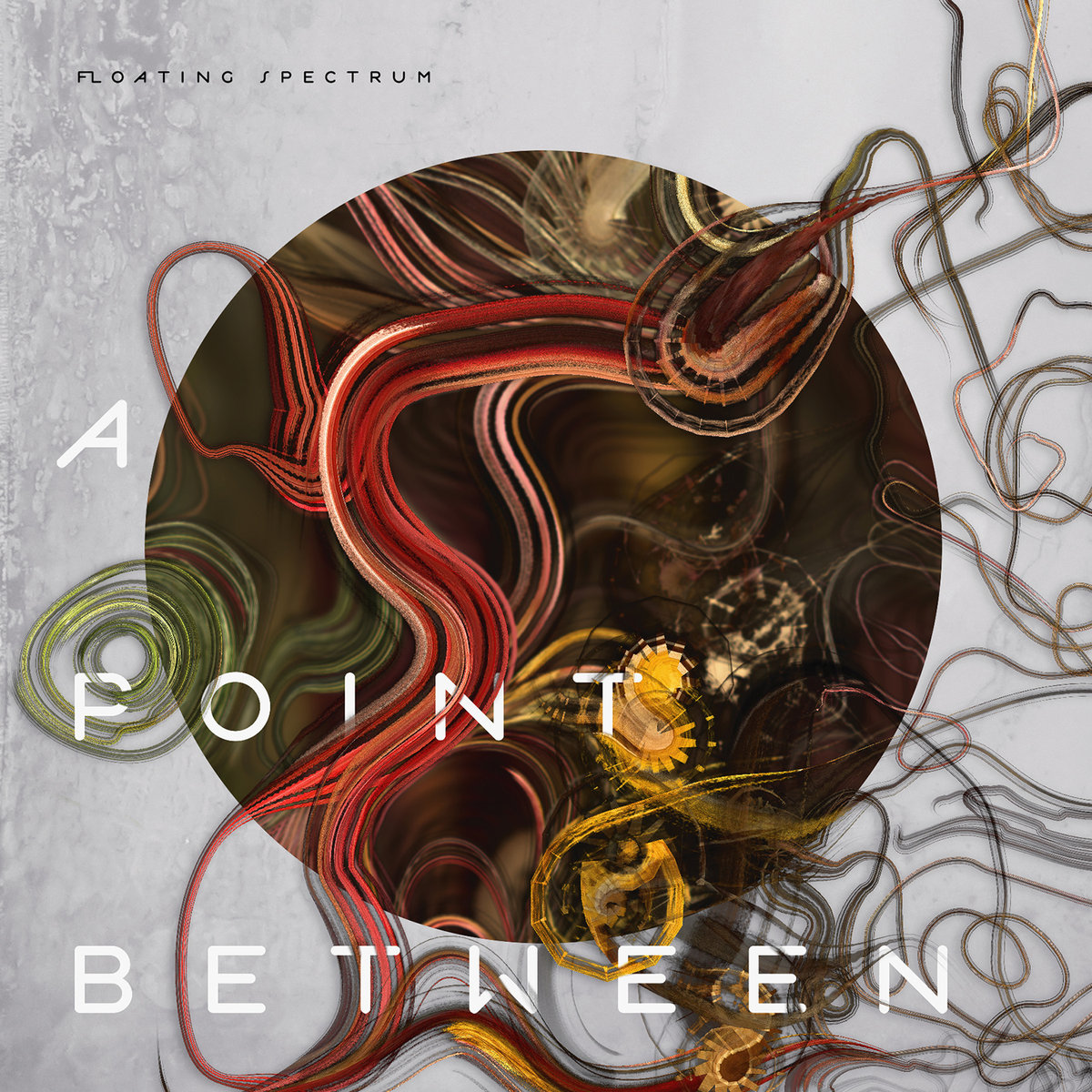