In conversation with the album and painting.

During Promises’ composition process, Floating Points looked to Mehretu’s painting for reference, later noting its influence in the composition of the album.

“I wanted to perpetuate this idea of being centred in the middle of the painting with its details swirling around you and this film is an extrapolation of that idea, of being in the middle of this perfect storm which only slowly reveals itself,” he explains.

Titled Promises: Through Congress, the film was made by Trevor Tweeten in the winter of 2021 on location at The Broad.

“The trajectory of the film mirrors the shape of the music, ever expanding, slowly building momentum to points of reveal and release,” shares Tweeten.

Promises: Through Congress will premier on the 24th April via The Broad and Whitney Museum of American Art’s websites. 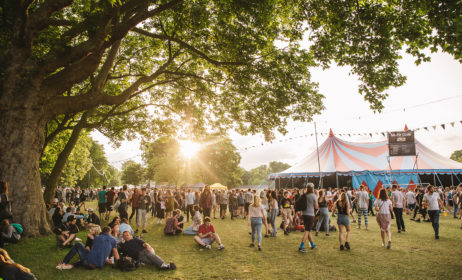 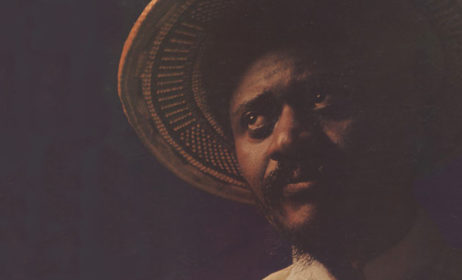