With songs from her first and second albums.

Ahead of the release of Fiona Apple’s second LP When The Pawn… during 1999, she performed live at Sony Music Studios in New York City for MTV’s Spankin’ New Music Week Live series.

With Apple on both piano and vocals, the 40-minute performance includes now iconic tracks ‘Criminal’, ‘Sleep To Dream’ and ‘Limp’.

When The Pawn… was released shortly after her MTV appearance, and continued to build on the personal terrain Apple explored in her 1996 debut album Tidal.

Watch the performance in full above and check out the setlist below. 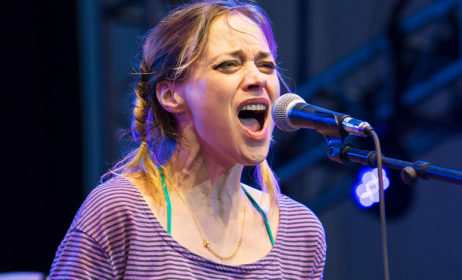 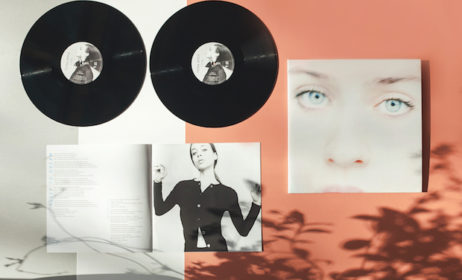