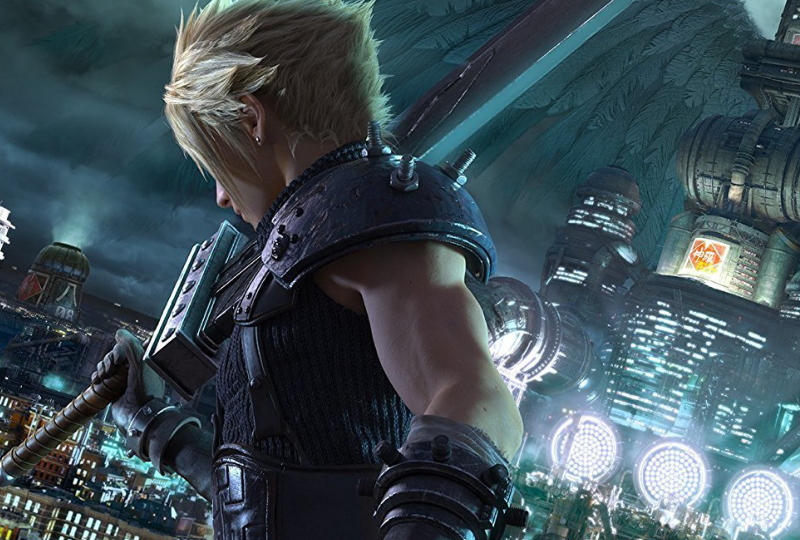 “You must have cannonballs of steel to challenge me!”

Final Fantasy is a Japanese science fantasy media franchise created by Hironobu Sakaguchi, and developed and owned by Square Enix. The first game in the series debuted in 1987, with 14 additional games released since then.

The numerical pricing itself represents a fun nod the the Final Fantasy franchise’s 7th instalment – offered for 7,777 yen through Japanese outlets, and 77.77 in North America. (The price itself is somewhat less fun.)

Head here for more info and check out the artwork below. 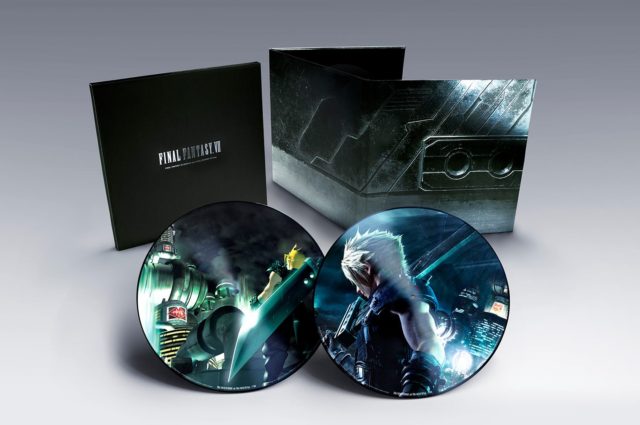 Stereolab are reissuing 3 albums on Warp 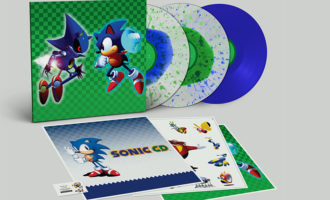 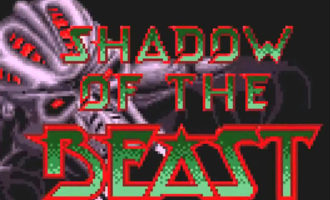 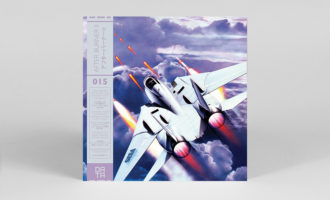