One of the most prolific purveyors of Brazilian, Latin, and African music

Mr Bongo is celebrating its 30th anniversary with a new short film, called Life In Music: 30 Years of Mr Bongo.

Directed by Owen Tozer, Life In Music: 30 Years of Mr Bongo follows owner and founder David Buttle’s journey from selling records in his house, his first visit to Brazil, and opening Mr Bongo in Soho.

Founded in 1989 and moving three times around Soho in the following years, and even opening a shop in Tokyo’s Shibuya ward, Mr Bongo entered into the label business full-time in 2003.

Since launching the label, Mr Bongo have become a household name in reissuing Brazilian, Latin and African music, including singer and song-writer Akofa Akoussah’s self titled LP – one of our favourite reissues of early 2019. The label has also released new music from the likes of  Kit Sebastian.

Opening a new shop in Brighton in 2017, Mr Bongo has established itself as a digger’s haven, packed with sough-after African, Latin and Brazilian records.

Check out their online shop here and watch the film above. 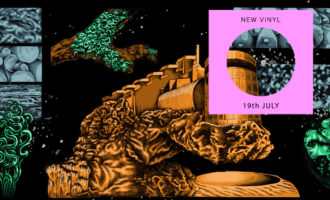 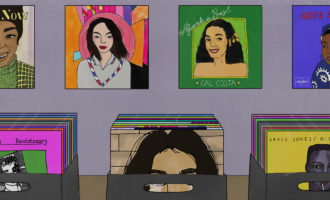 Herstorical perspective: Why are there so few women in reissues?