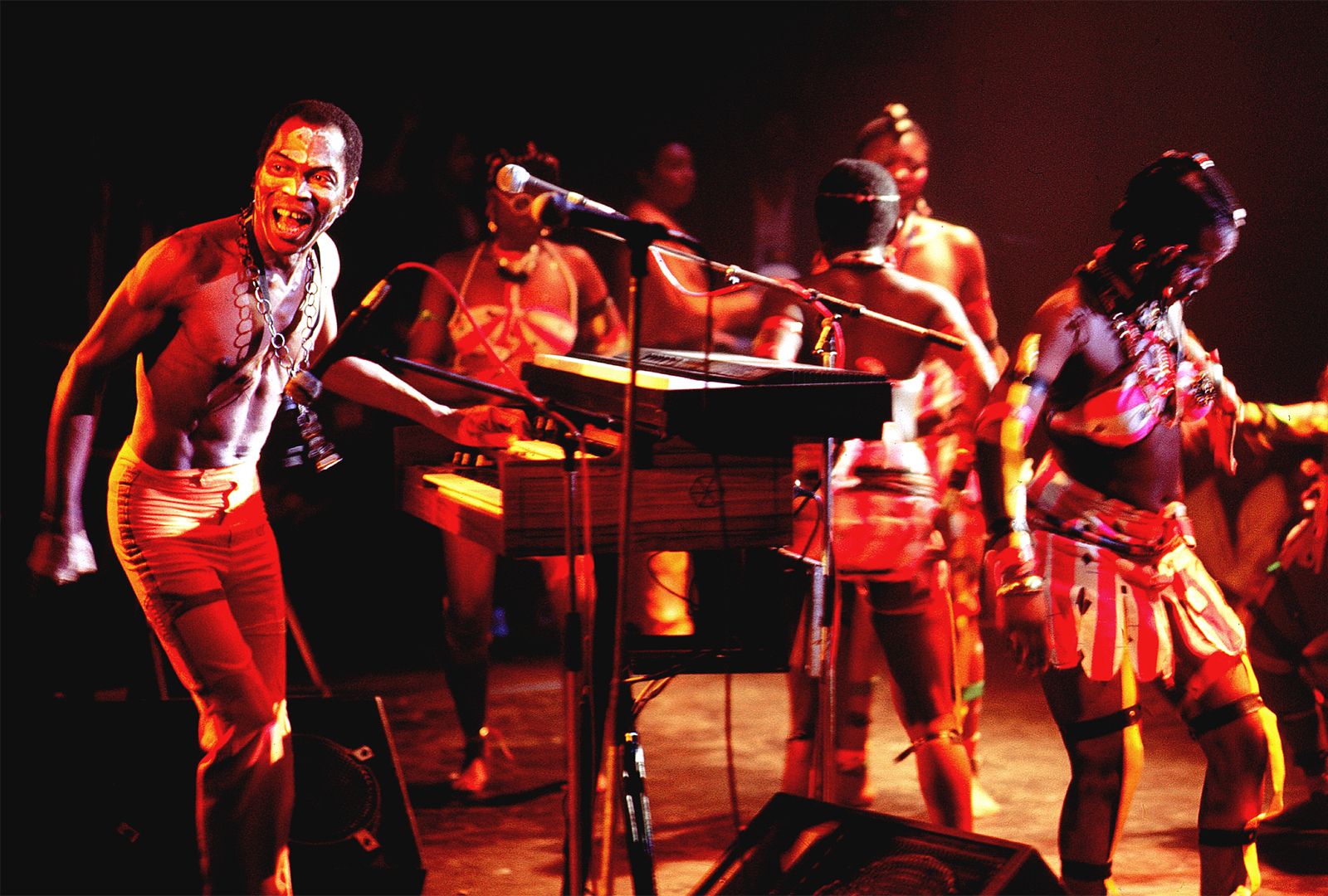 Partisan Records is continuing its Fela Kuti reissue campaign, with the fifth box set in the series coming this December.

Alongside the music, the box set also includes a 20-page booklet featuring in-depth commentaries on the albums, previously unpublished photos of Kuti, and more.

The release has been co-curated by Kuti’s son, Femi, and Coldplay’s Chris Martin.

Pre-order Fela Kuti – Box Set #5 here in advance of its 10th December release, and check out the artwork below. 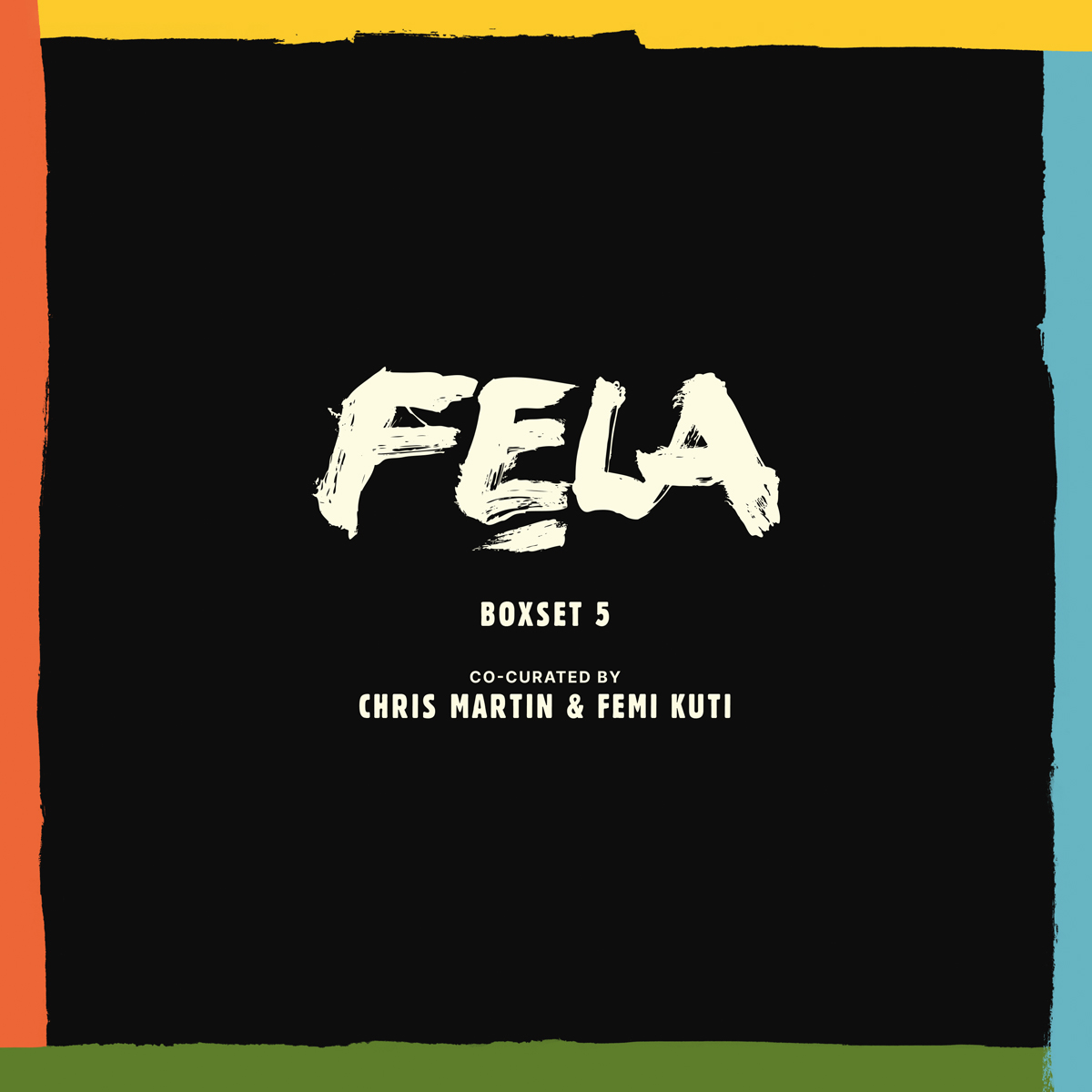 On board The Record Deck: The UK's only floating record shop 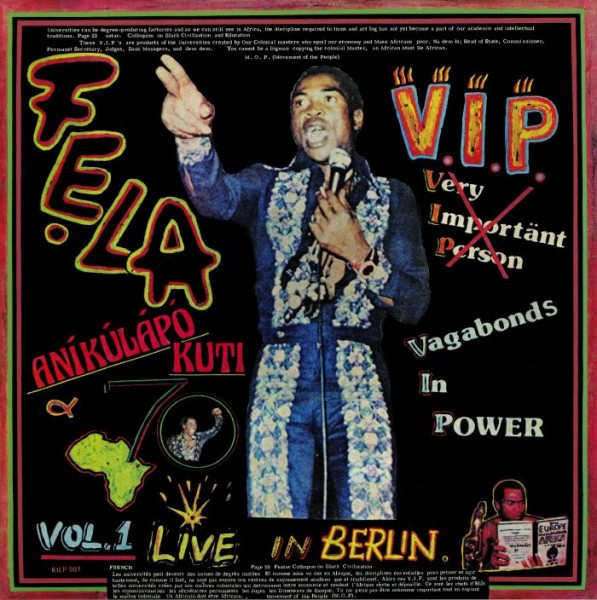 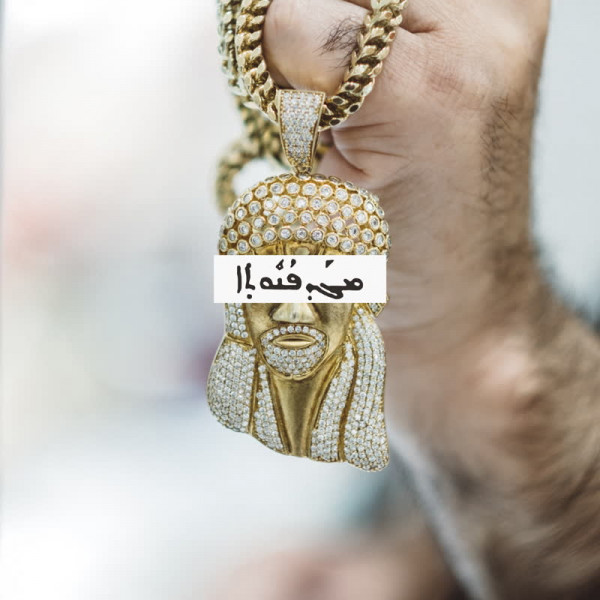