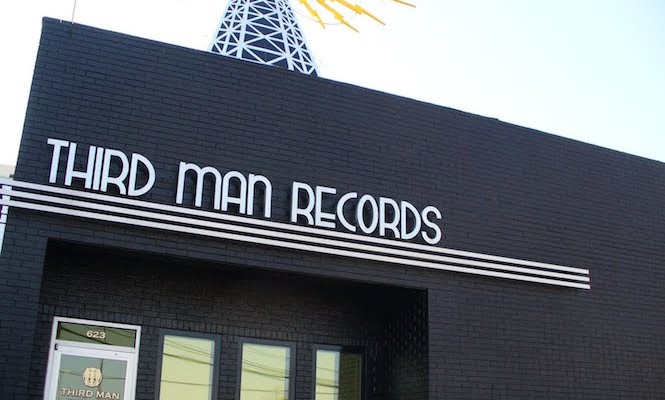 Father John Misty aka Josh Tillman will be performing a free, solo acoustic show at Third Man Records’ Blue Room, next Tuesday 26th September, for a set that will be recorded and cut to vinyl as it happens.

Read more: A beginner’s guide to lathe cutting your own records

“Third Man’s Blue Room is the only live venue in the world where artists can record their performance direct-to-acetate.”

“We will open doors at noon for a 12:30pm short set, which will be recorded by Third Man engineers on the in-house 1955 Scully Lathe for future release,” says Third Man. 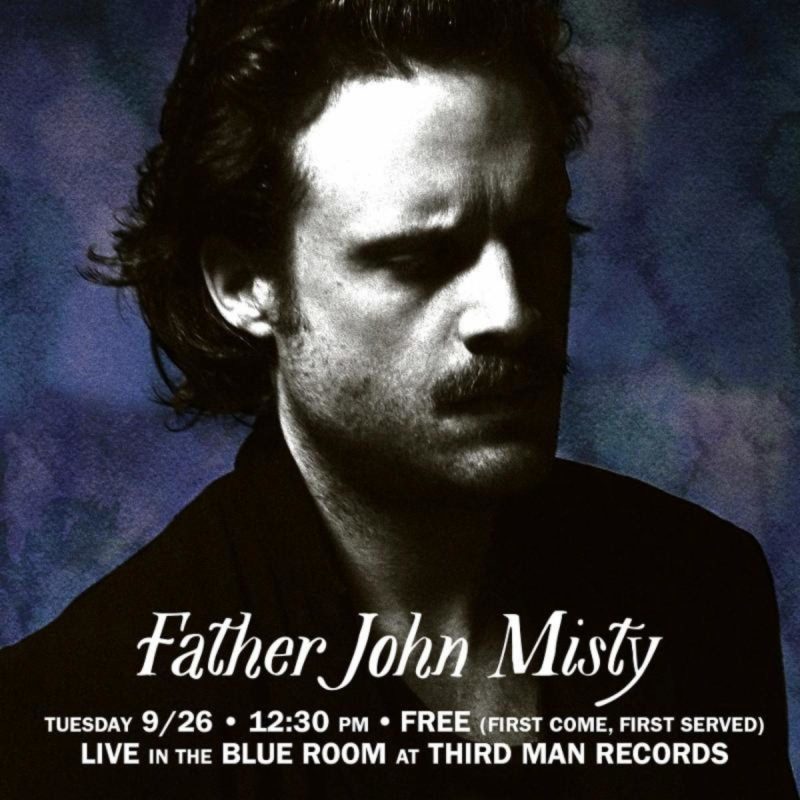 One randomly chosen attendee will receive a copy of the record, while others can pre-order black and blue version of the release.

Admittance will be on a first come, first served basis.