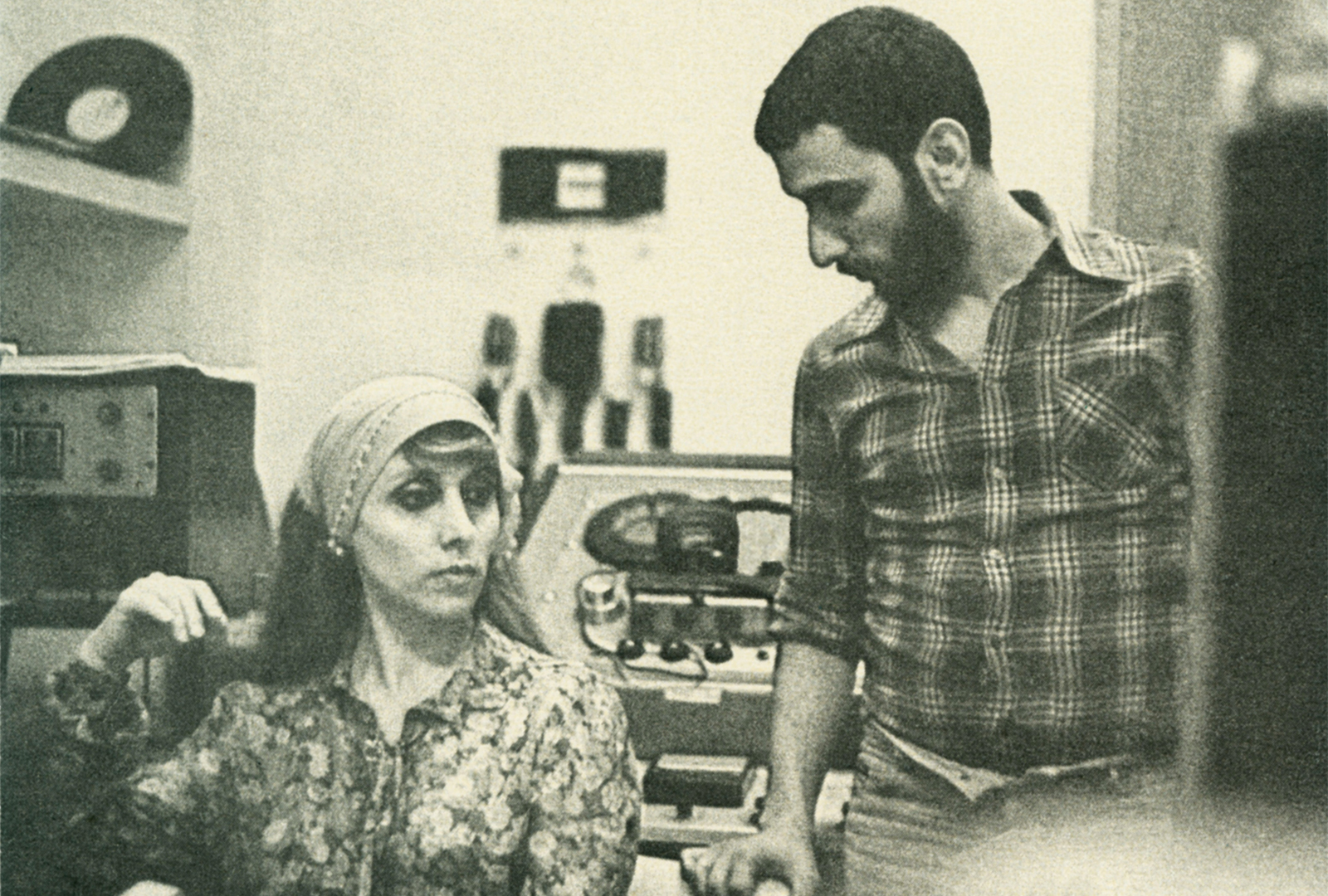 “The most renowned diva in the Arabic world.”

Lebanese singer Fairuz’ 1978 album Maarifti Feek is being reissued for the first time on vinyl, via Wewantsounds this June.

Starting her career in 1950s Lebanon, Fairuz soon established herself as a popular singer within the country.

During the late ’70s, her son Ziad Rahbani took over as his mother’s musical director and composer, and Fairuz’ work began to move into new styles.

Head here to pre-order a copy in advance of Maarifti Feek’s 26th June release, check out the artwork and tracklist below. 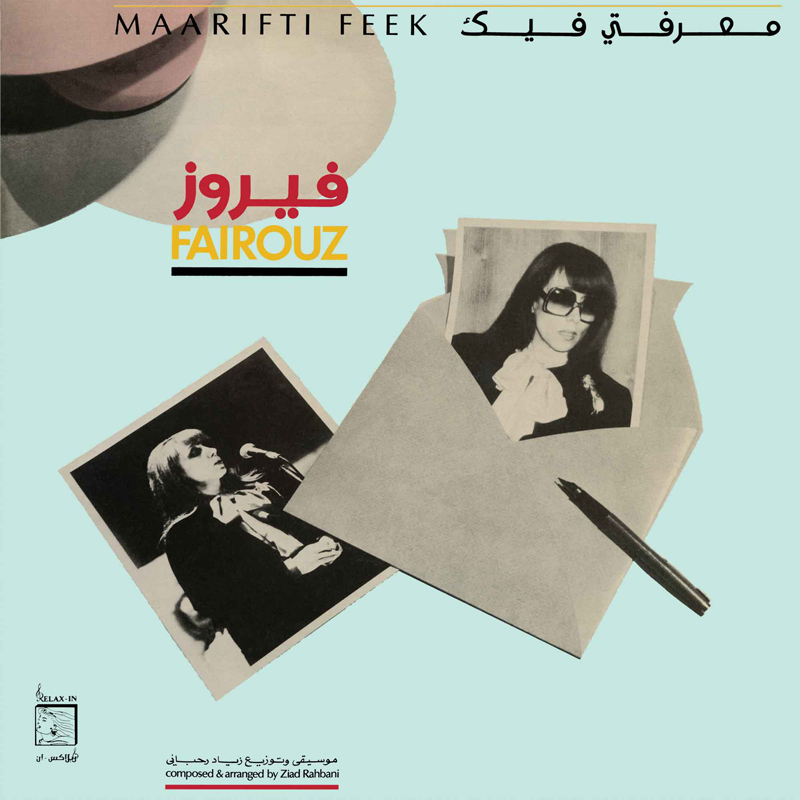 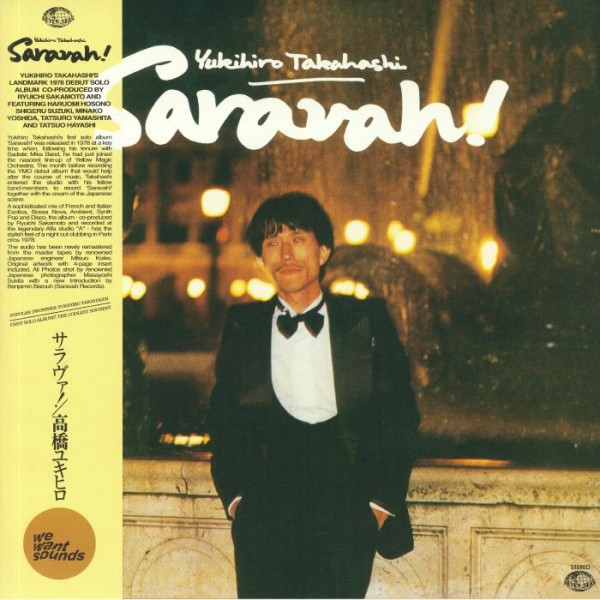 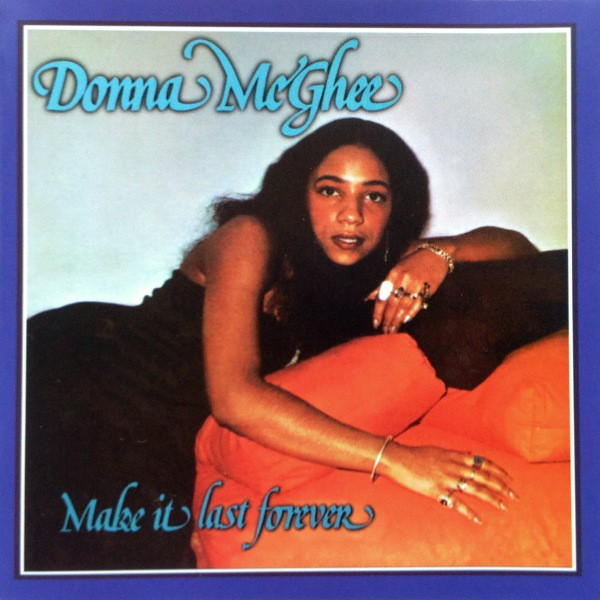 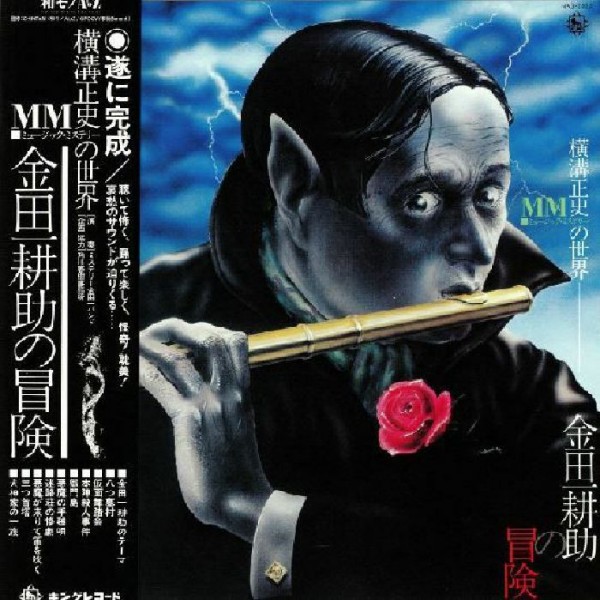 The Adventures Of Kindaichi Kosuke LP