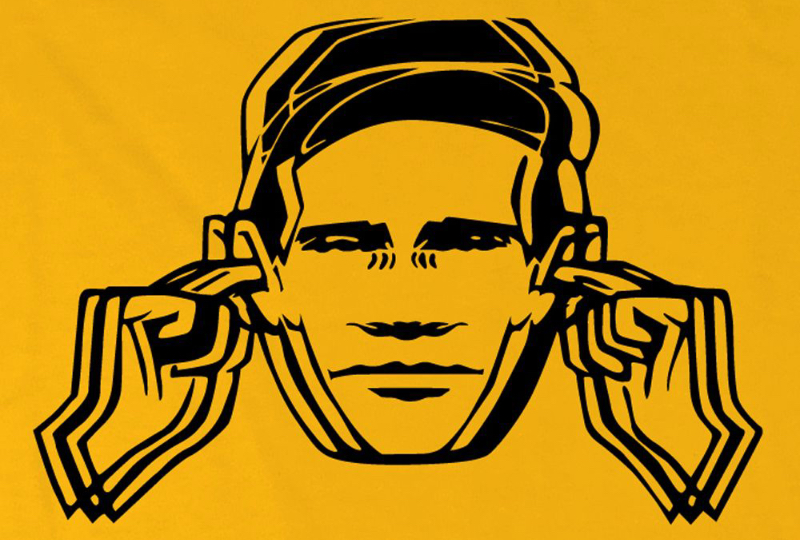 An extensive retrospective for the iconic Manchester label.

Factory Records will celebrate its 40th anniversary with the release of two box sets and a special exhibition. 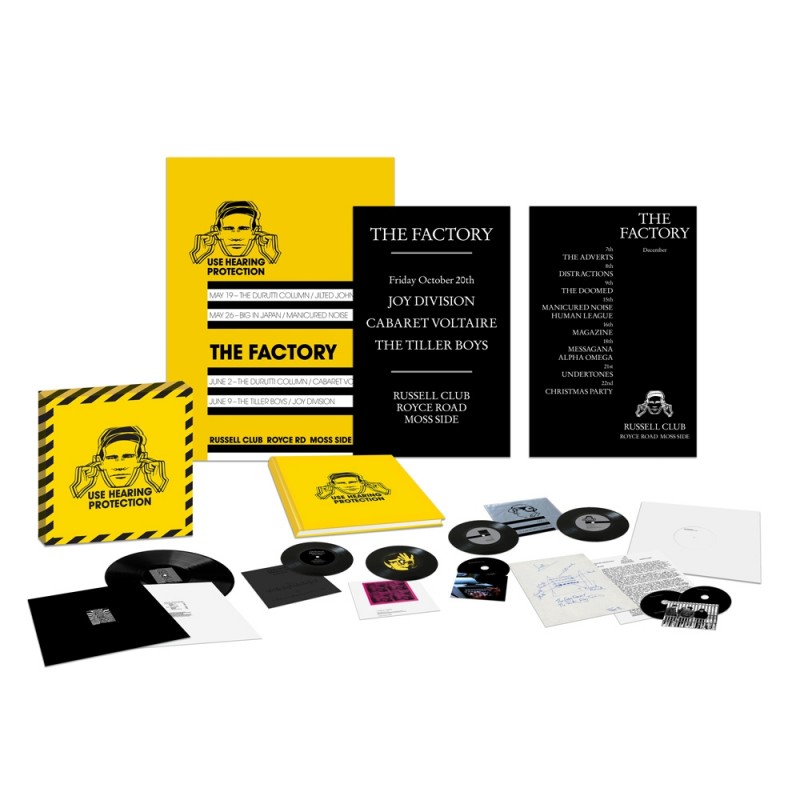 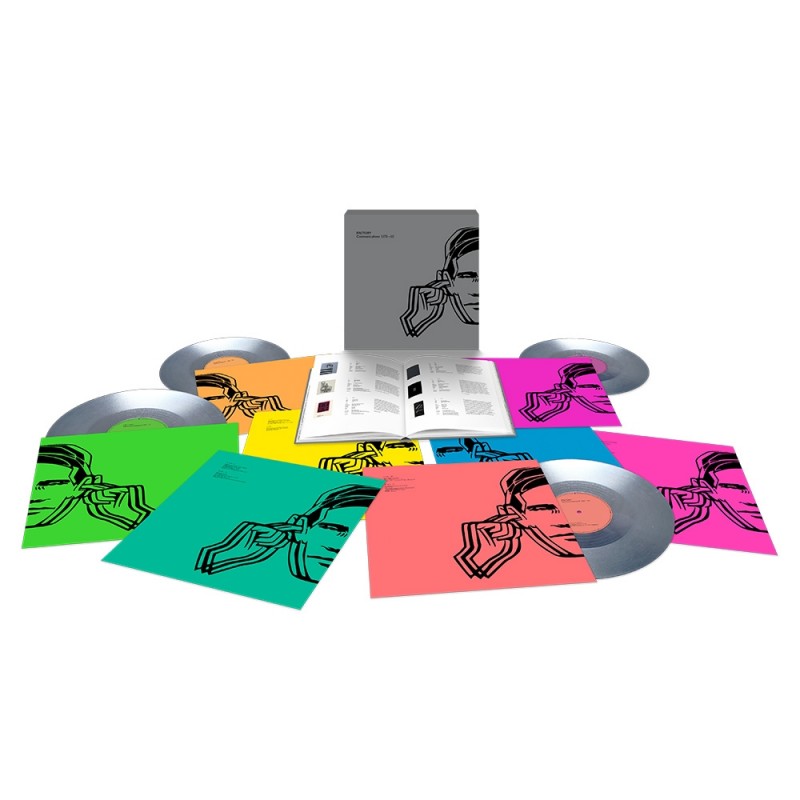 The second box set, Factory: Communications 1978-1992, traces the entire 15 year history of the label, with 63 tracks spread over 8 LPs. It features classic cuts from New Order, Joy Division, The Durutti Column, Happy Mondays, Electronic, A Certain Ratio and Section 25. Originally issued as a 4 CD box set in 2009, Communications 1978-92 is curated by Jon Savage, and features rare and previously unseen material from across the archive.

The box sets will be released on the 11th October and 8th November respectively. They will be preceded by an exhibition – Use Hearing Protection FAC 1 – 50 / 40 – which will showcase the label’s hugely influential design heritage.

The exhibition, which takes place at Chelsea Space in London and tells the story of the label’s formative years from 1978 to 1982. Curated by Jon Savage and Mat Bancroft, the Factory exhibition is being featured in this year’s London Design Festival, running from 13th September until Friday 25th October.

Head here to check out the tracklists and more info about both releases.