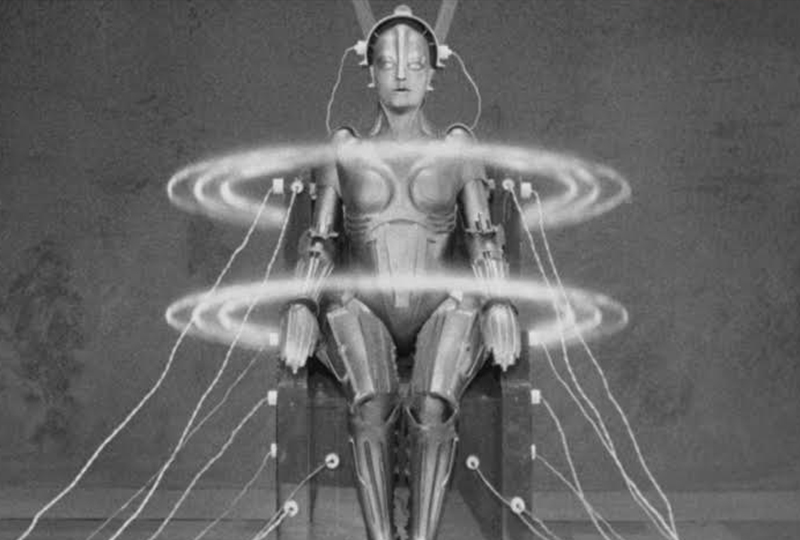 On the film’s 90th anniversary.

Entitled A Soundtrack For A Film, the 4xLP will arrive via the band’s own imprint, H/O/D Records, on 12th October – the 90th anniversary of the film’s release.

The album has its origins in a project originally commissioned by London’s Science Museum in 2017, when the group performed the 150 minute score live at its IMAX cinema. Listen to an excerpt of ‘Transform’ now:

‘Transform’, along with album track ‘Wonder’, will be available as a 12″ on 7th, which follows the release of ‘Heart Of Data’ and ‘Babel’ earlier this year.

A Soundtrack For A Film will be released as a 4×12″ vinyl boxset, with artwork by British sound artist Haroon Mirza, adapted and arranged by Nik Void in collaboration with illustrator Sam Moore.

In 2013, Factory Floor collaborated with Mirza on a 12″ entitled /o/o/o/o/ – released as a special edition via The Vinyl Factory – to accompany his Lisson Gallery show of the same name.

Preorder ‘Transform’ here and A Soundtrack For A Film here, check out the album artwork and track list below. 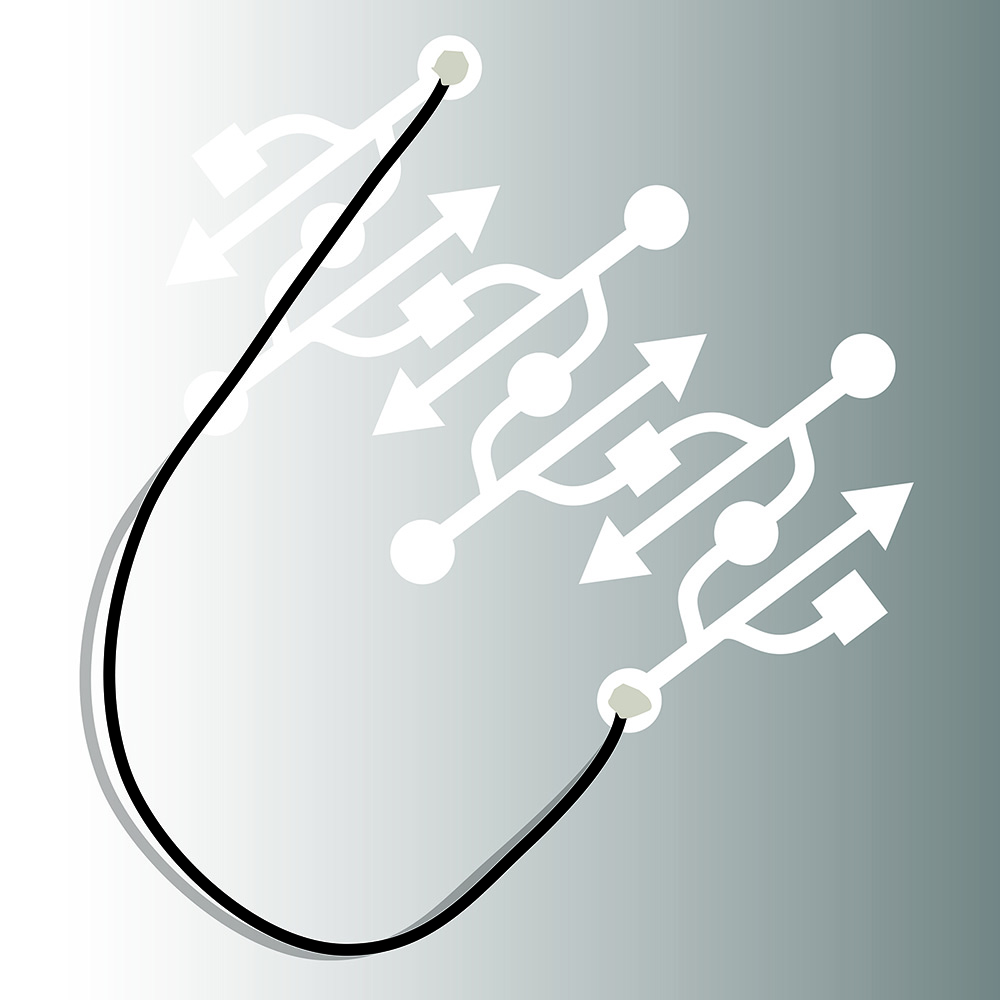 A Soundtrack For A Film 4xLP