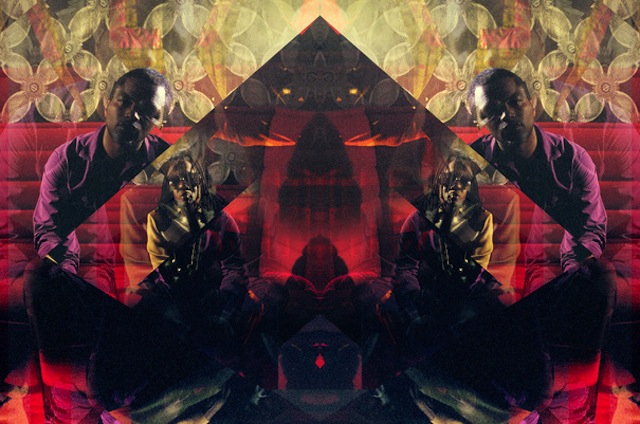 Routinely caught pestering the upper echelons of 2011’s ‘best of’ charts, Shabazz Palaces’ groundbreaking Black Up on Seattle’s Sub Pop (not a label strictly known for its hip hop) was a bold proclamation for a duo who until that point had kept their output very much in the shadows.

Fronted by Ishmael Butler (formerly ‘Butterfly’ Digable Planets, who have finally had their landmark LP The Blow Out Comb reissued on vinyl by Light In The Attic) and multi-instrumentalist Tendai ‘Baba’ Maraire, Shabazz Palaces slipped out two EP’s anonymously in 2009 with Herzogian titles Eagles Soar, Oil Flows and The Seven New. Known roundly since as Shabazz Palaces and Of Light the EP’s were CD & download only; under the table calling cards for a new breed of experimental hip hop.

Now, spotted by Potholes in my Blog listed on online record retailer Insound, it looks like both are to be released on vinyl for the first time via the Templar Label Group, with Shabazz Palaces to be pressed to red and Of Light to green vinyl.

Both look to be available for order now and you can listen to the superb ‘Gunbeat Falls’ from Of Light below: 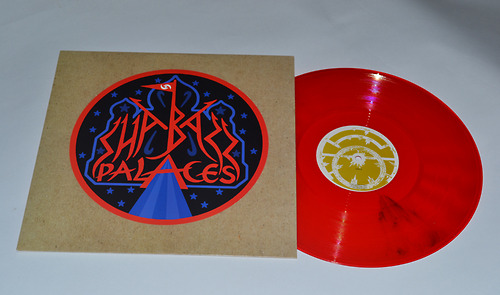 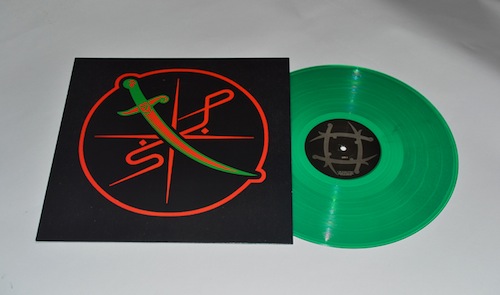