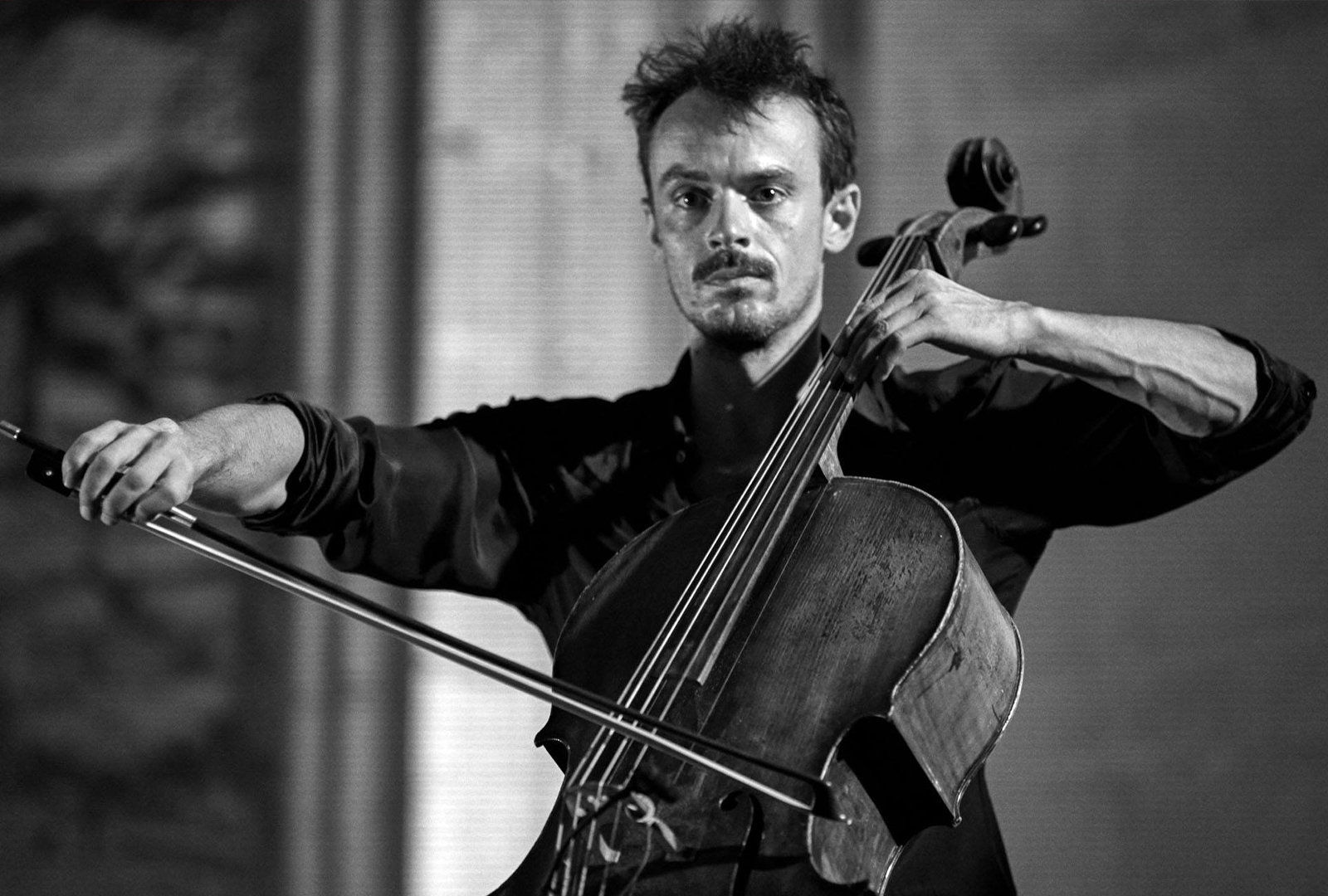 Almost entirely instrumental, Tancade sees Claus exploring the full potential of the cello across its eleven tracks, alongside a recitation of an Arabic poem.

The album “evokes chamber music suspended in the fourth dimension, [or] the soundtrack of an experimental film.”

It follows InFiné’s release of Mischa Blanos’ City Jungle album, in May.

Pre-order Tancade here in advance of its 10th September release, check out the artwork and tracklist below. 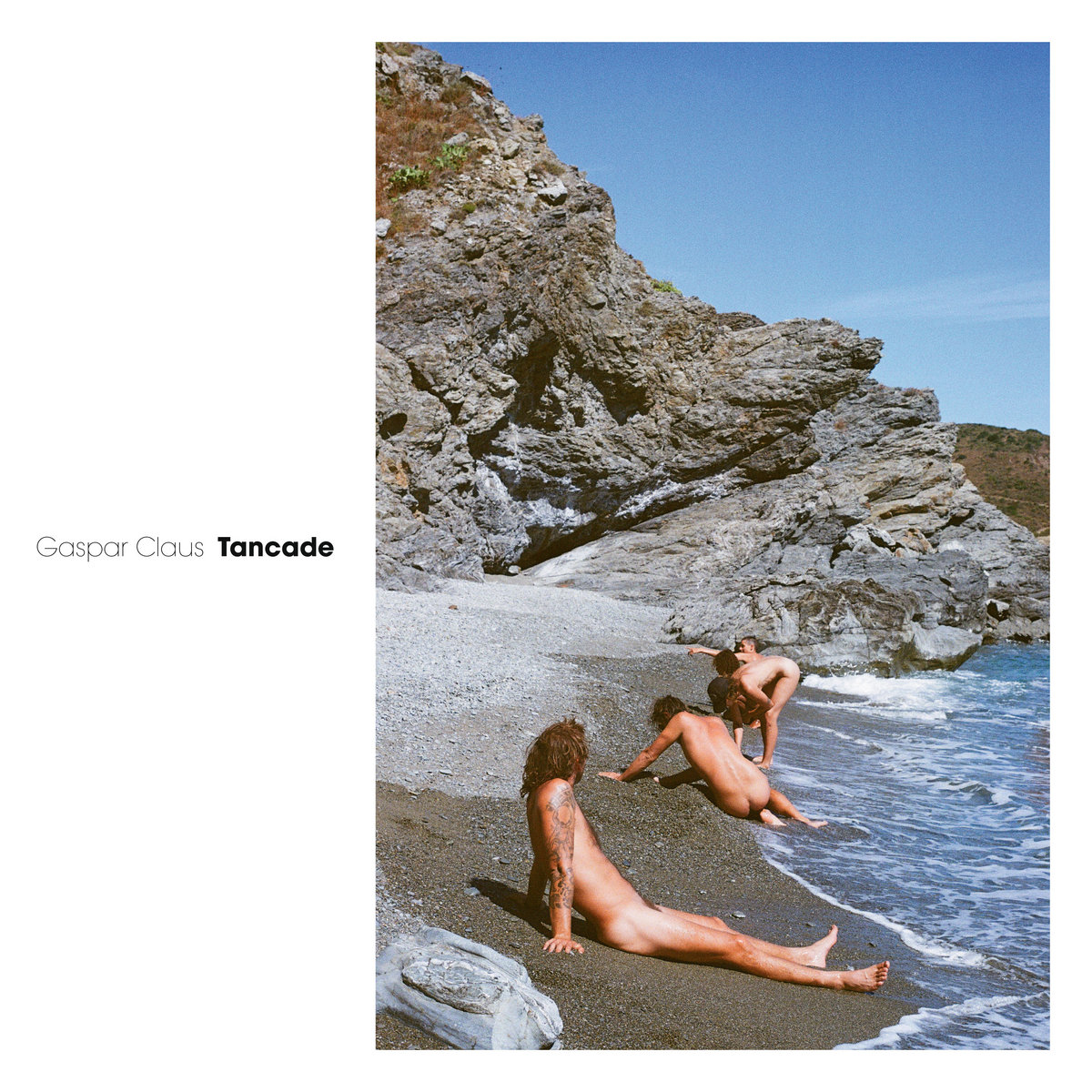 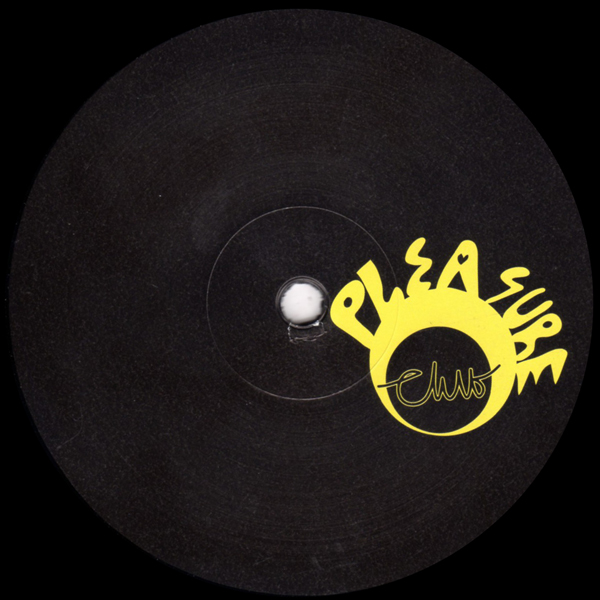 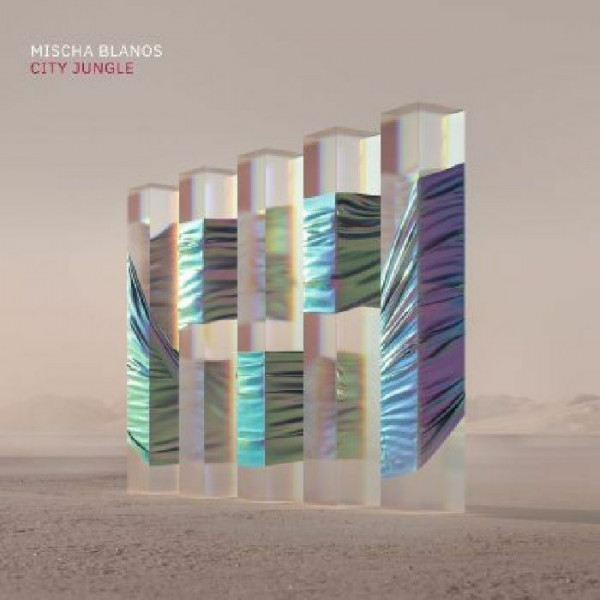