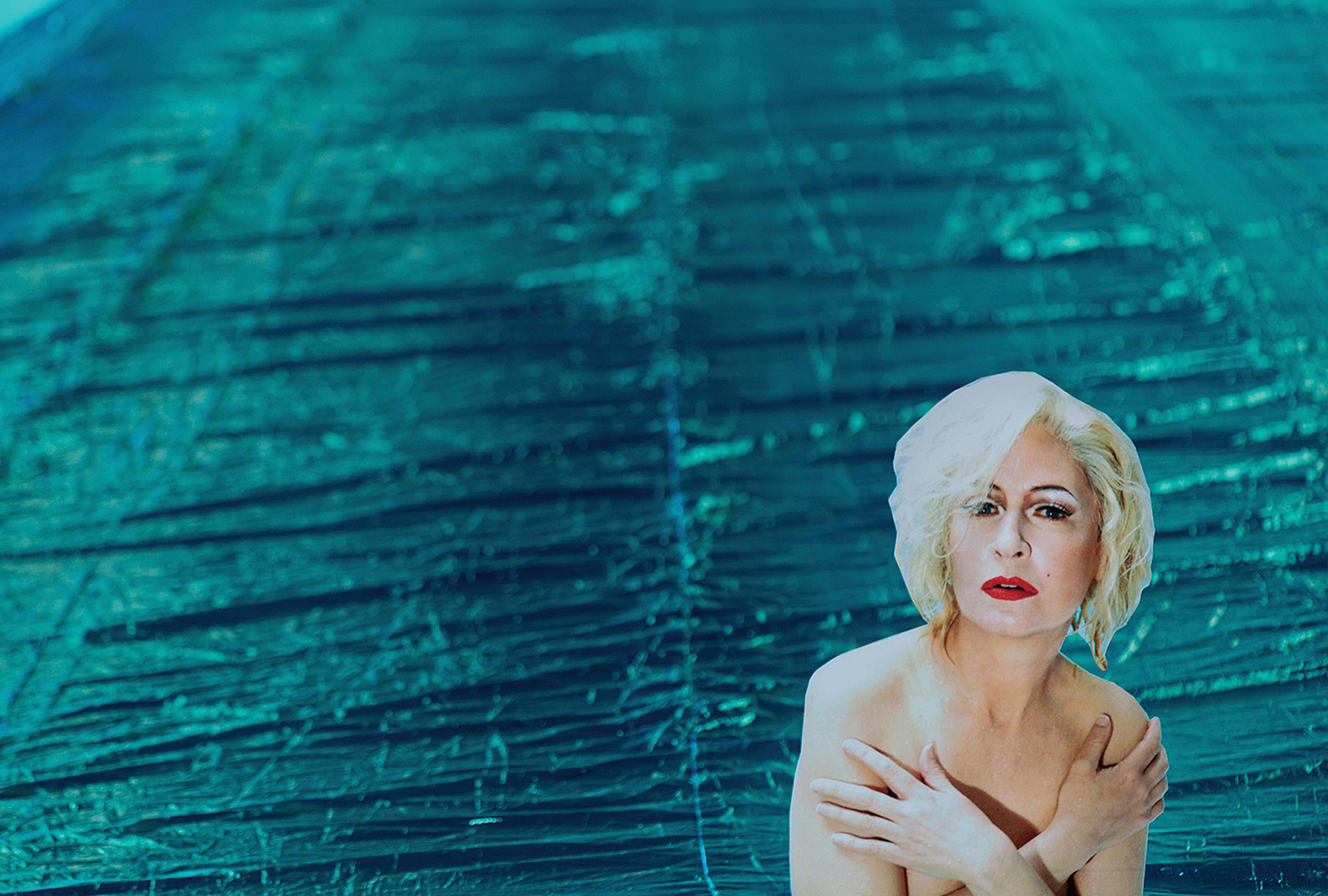 “A speculative environment that invites us to imagine possible encounters with extraterrestrials.”

A new exhibition by experimental artist and musician Dominique Gonzalez-Foerster, called Alienarium 5, is opening at the Serpentine South Gallery this April.

It sees Gonzalez-Foerster envisioning imaginary extraterrestrial encounters, and posing questions such as: “What if aliens were in love with us? What would change?”

Alienarium 5 features a multi-user VR piece, produced by VIVA and developed by Lucid Realities, as well as a 360-degree collage called Metapanorama.

It follows the release of Gonzalez-Foerster’s Exotourisme EPs – Pangea Innamorata, Tornado Alley, and Des Hombres – on The Vinyl Factory.

Alienarium 5 runs at Serpentine South Gallery, from 14 April through 4 September 2022. 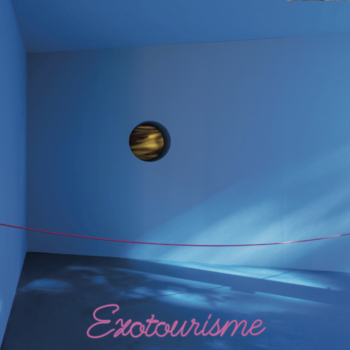 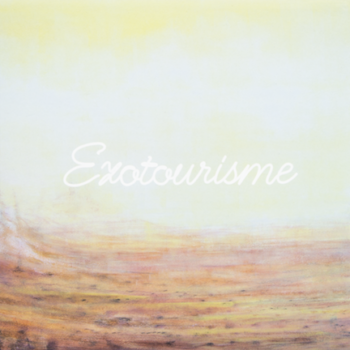 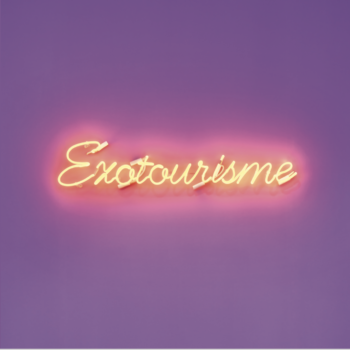