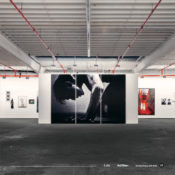 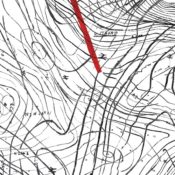 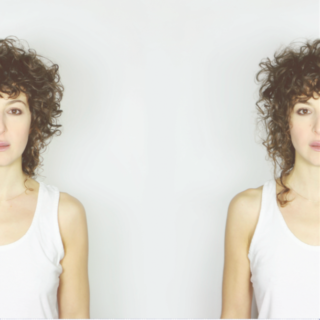 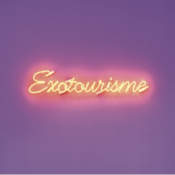 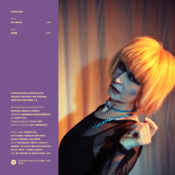 Tracklist:
A: Des Ombres
B: Soirée

Having exhibited her holographic illusion OPERA (QM.15) at The Infinite Mix in 2016, Gonzalez-Foerster returns to The Store X for a live concert and release party in collaboration with Hayward, Serpentine and Corvi-Mora galleries on 10th April. 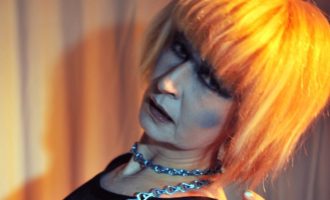 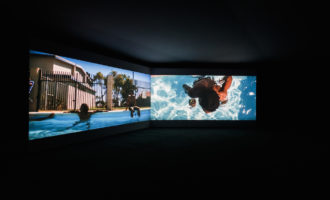