Check out the exclusive vinyl releases at Comic Con 2017 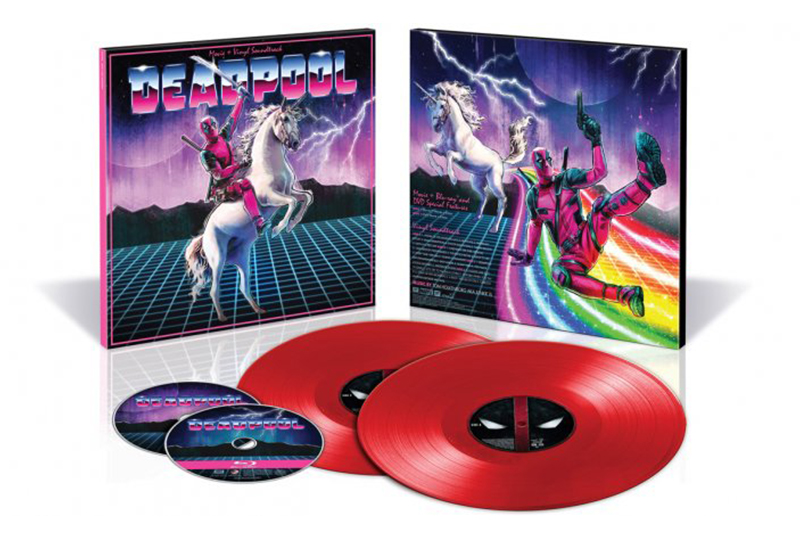 Arguably the biggest day of the year for the nerdiverse, there’s more vinyl on offer than ever before at the 2017 San Diego convention. Running Thursday 20 July – 23rd July, here’s what’s been announced thus far. We’ll continue to update this post as new vinyl is revealed.

Following their 2016 sell-out 4×7” Inside Out singles featuring Phantom City Creative artwork and vinyl soundtrack for the Cartoon Network miniseries Over the Garden Wall, the soundtrack specialists have just announced one vinyl so far – the Contra Original Video Game Soundtrack LP – teasing at more to come on their website. Update: the Hot Fuzz Cornetto vinyl has also been announced. 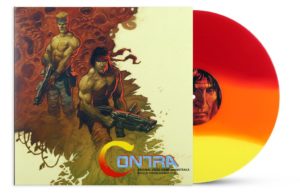 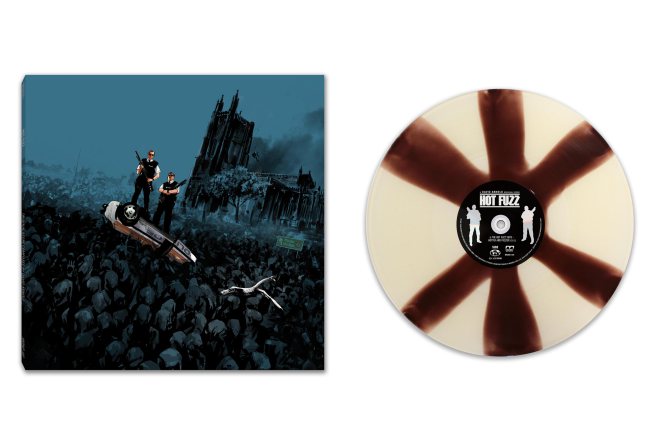 To celebrate the 10th anniversary of Hot Fuzz, Mondo are releasing David Arnold’s score for the first time on any format, available only at Comic Con. The package comes with Cornetto coloured vinyl with chocolate scented insert and is limited to 10000 copies. 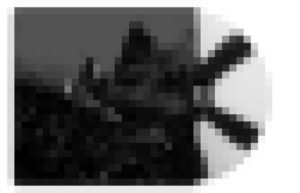 This blurry ‘mystery’ release is scheduled for Saturday.

The Deadpool set is pressed on red double-vinyl, and Logan features a special ‘noir’ version of the film, plus vinyl picture disk. Alongside the records, each package also includes Blu-ray discs, DVDs, digital versions of the movies, plus expanded art. Available from Friday 21 July. 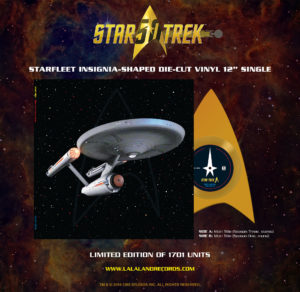 If you missed the action last year, you can still cop the Star Trek 12” on their site now.