Everything Everywhere All At Once soundtrack gets a vinyl release 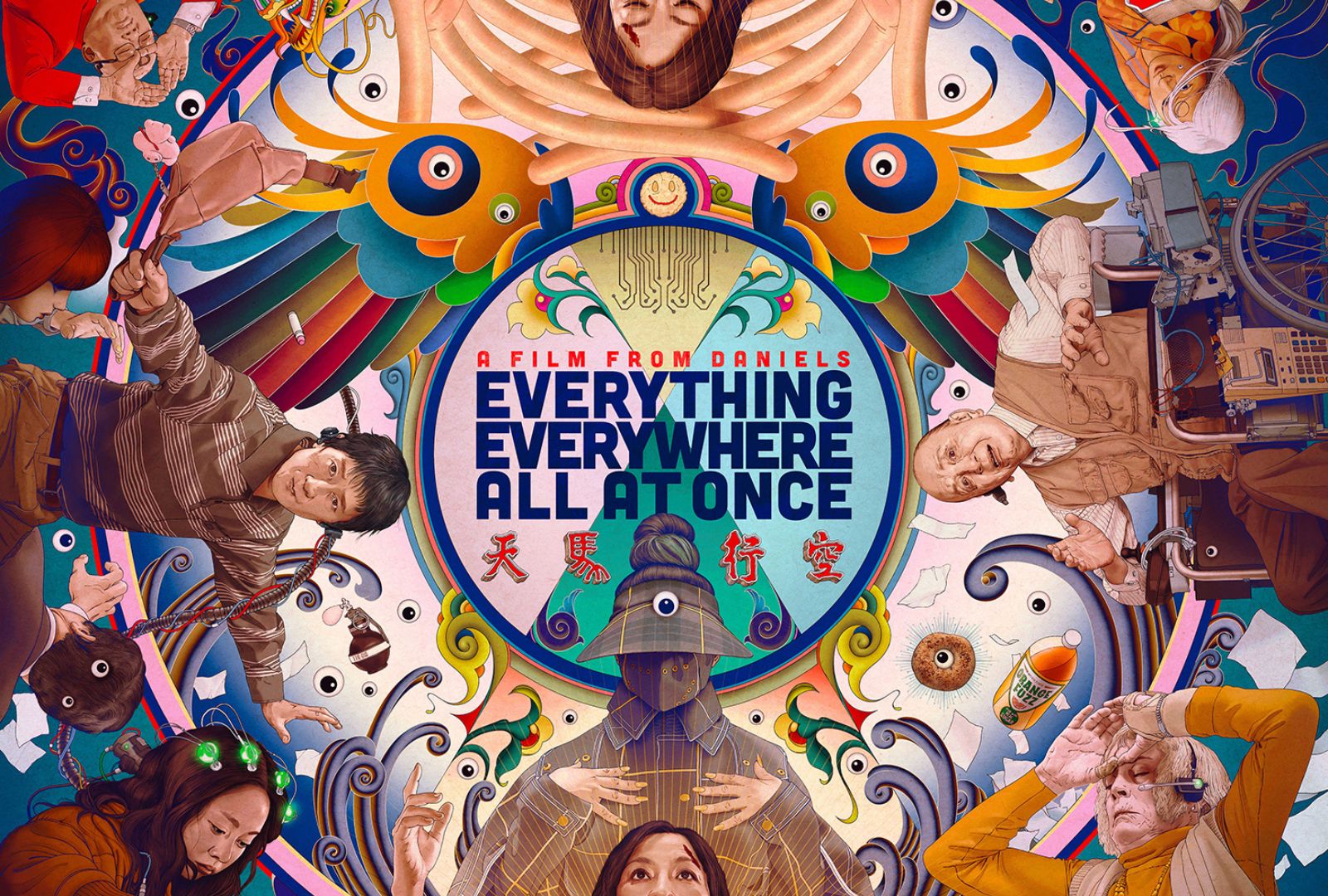 Son Lux’ soundtrack to Everything Everywhere All At Once is being released on vinyl by the film studio A24.

Released to UK cinemas in May, the film stars Michelle Yeoh as a mother and laundromat worker who becomes an unlikely hero when she discovers that she occupies a unique position within a sprawling multiverse.

The soundtrack is available to order now, with shipping expected in spring next year. Check the artwork and fittingly cryptic tracklist below. 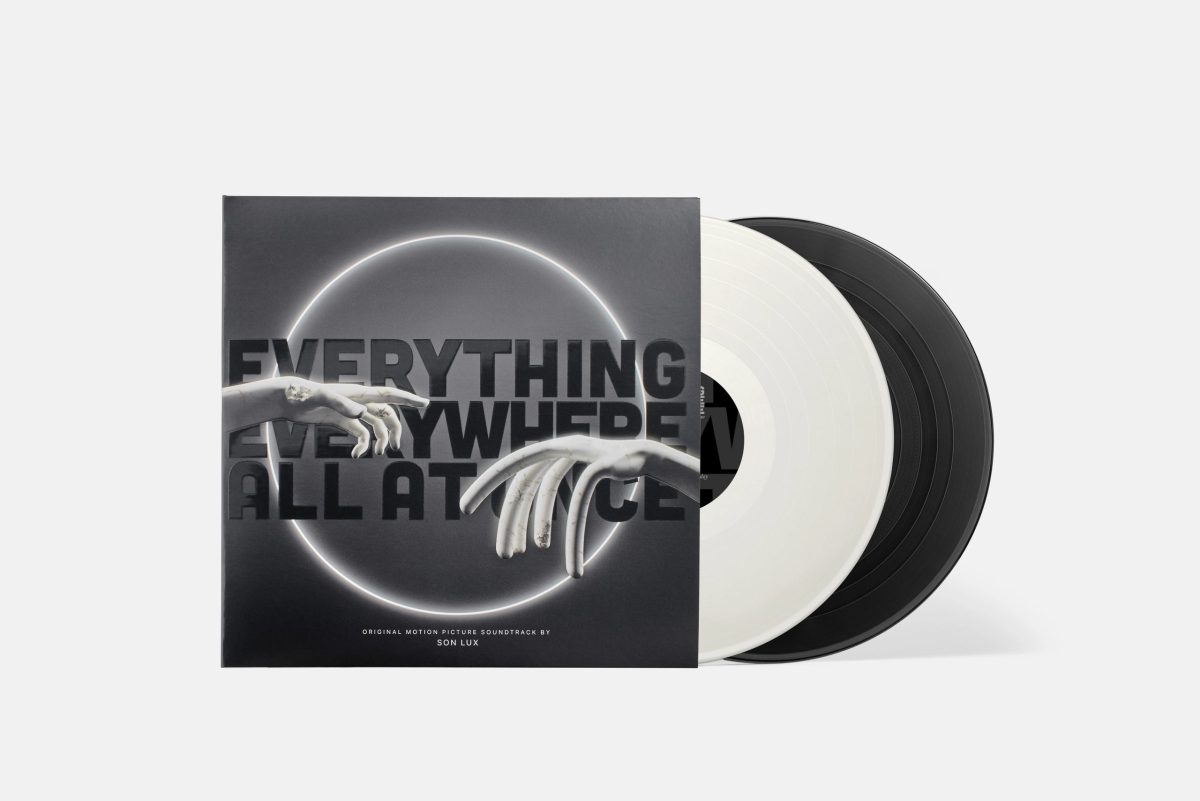 A. She thought her life was overwhelming already, but today it all changes…
B. As she connects to lives she could have led, the real challenge is making sense of this life here and now…
C. She fights with incredible martial arts, but how do you fight the meaninglessness of infinity?
D. From a hopeless place, she must learn a new way to fight, with love…

This gadget turns your smartphone into a turntable