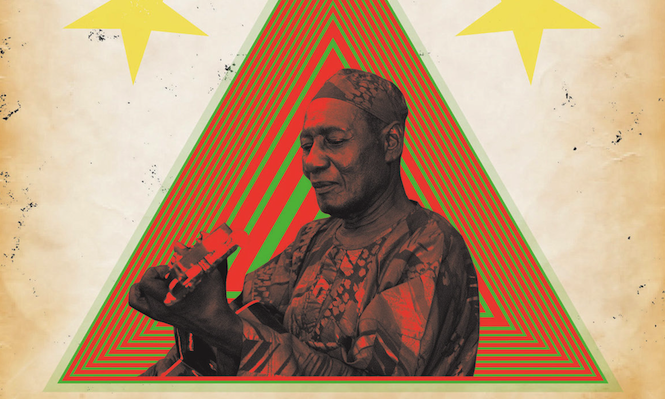 A rare LP from the afrofunk master.

Ebo Taylor’s Ebo Taylor and the Pelikans is being rereleased on vinyl by Mr Bongo, ahead of a new studio album from the eighty-year-old musician in 2018.

Read more: An introduction to the funky Ghanian afrobeat of Ebo Taylor

Originally released by Ghanian Abookyi label in 1976, Ebo Taylor and the Pelicans is one of Taylor’s most elusive releases, and marked the first time he sang on tracks, like ‘Come Along’ which was later sampled on Sadat X’s ‘Remember That’. 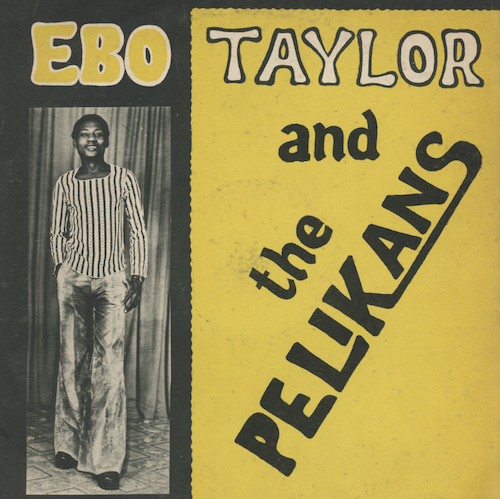 Pre-order a copy here ahead of its October release, listen to ‘Enye Wo Nyame Nko’ and check out the track list below.