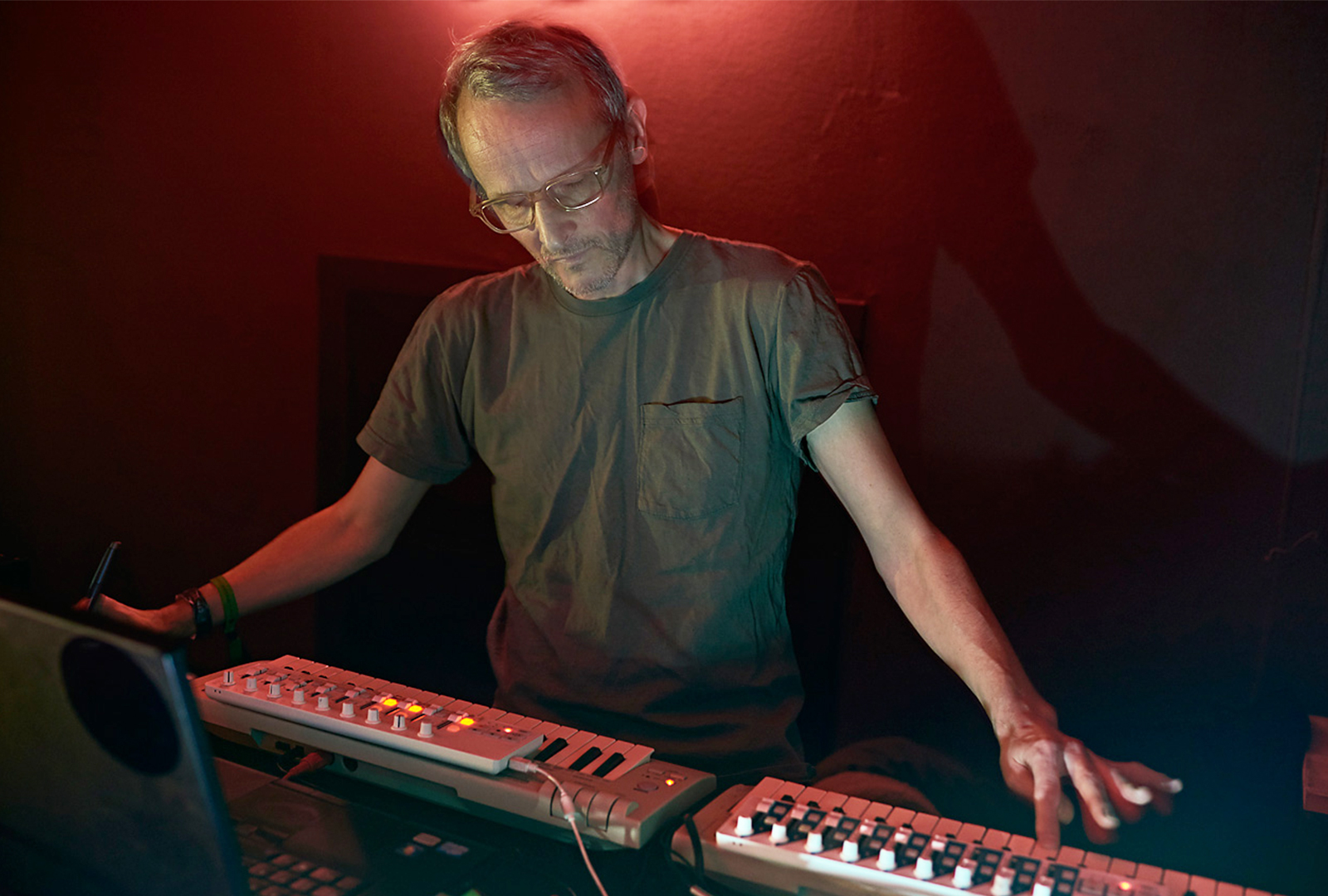 Errorsmith and Fiedel are self-releasing their debut collaborative album under their MMM alias — On The Edge — this October.

Across the album’s eight tracks, the duo bring together notes of techno, dub, UK bass, and gqom.

It marks their first album as MMM, following two decades of EPs and singles released under the name.

Pre-order On The Edge here in advance of its 28th October release, check out the artwork and tracklist below. 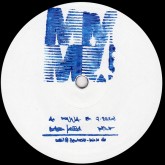 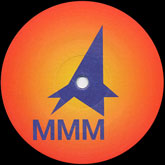 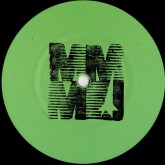