Ennio Morricone’s rare Space: 1999 score is being released on vinyl for the first time 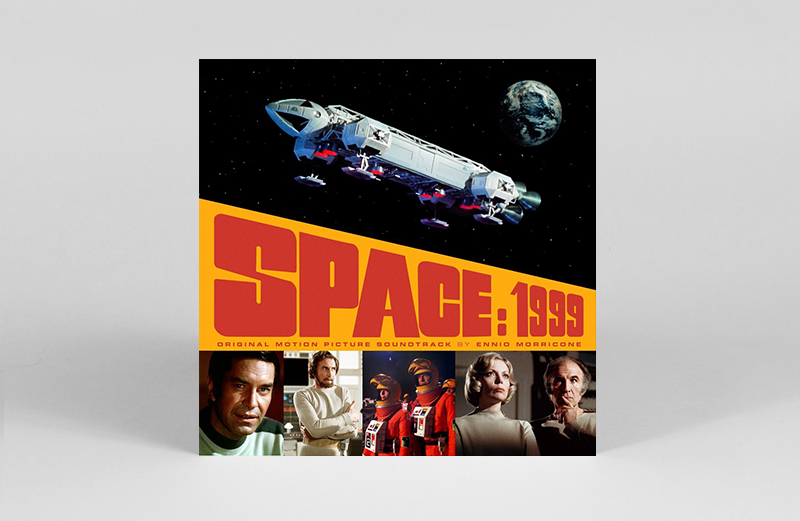 Out of this world.

Composer Ennio Morricone’s Spazio: 1999 score is being released for the first time on limited-edition coloured vinyl by Mondo.

Spazio: 1999 was an Italian feature film cut from three episodes of British sci-fi television series Space: 1999 and turned into a full-length movie. Its entire score was created by award-winning composer Morricone. 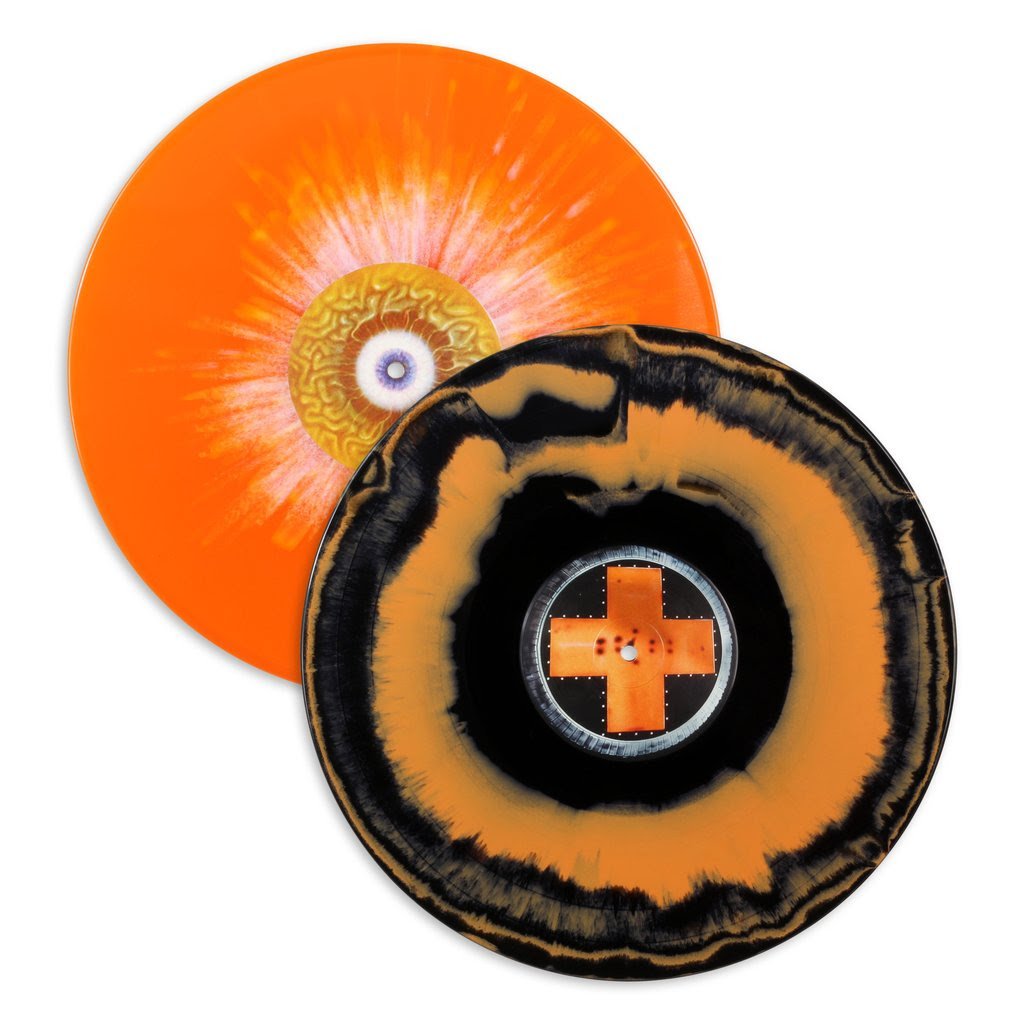 This limited-edition, double-LP package comes with artwork by Chris Bilheimer and liner notes by Nick Williams (Fanderson). Disc one is orange and black, disc two is orange and white.

Head to Mondo to nab a copy and listen to the Space: 1999 original theme below.