A pioneer of minimal drone-spaces.

Superior Viaduct is releasing a new compilation of rare Ellen Fullman recordings, titled In The Sea, this February.

However, it’s The Long String Instrument that Fullman remains known for. Using 100-feet-long stainless steel and bronze strings connected to a wooden resonator, Fullman presses down on the string as she walks down the instrument, creating expansive drone-spaces.

In The Sea features music from 1987 cassette-only releases In The Sea and Work For Four Players And 90 Strings, alongside a previously unreleased piece from 1988 recorded at De Fabriek in Den Bosch, Holland.

Head here for more info in advance of its 28th February release, check out the artwork and tracklist below. 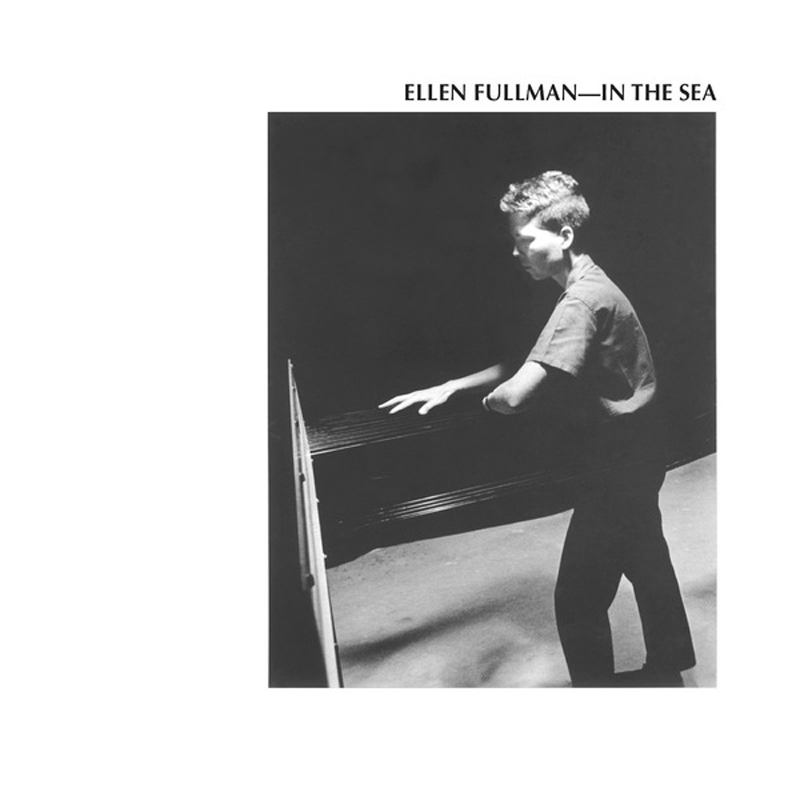 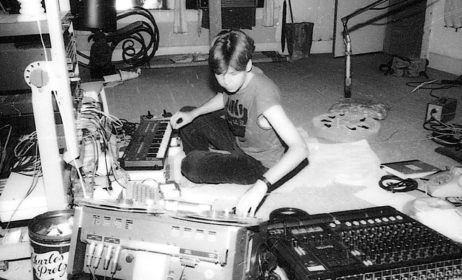 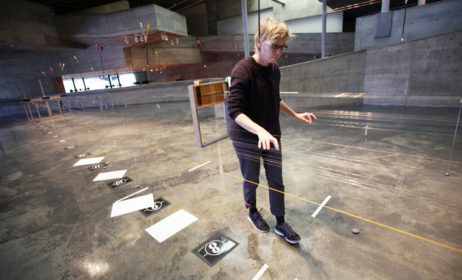 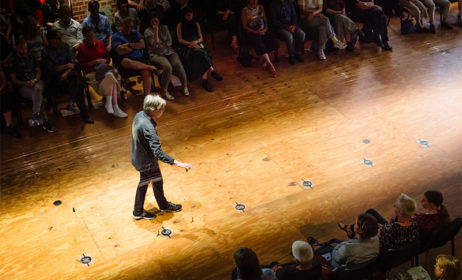 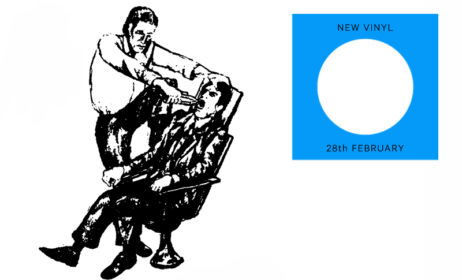