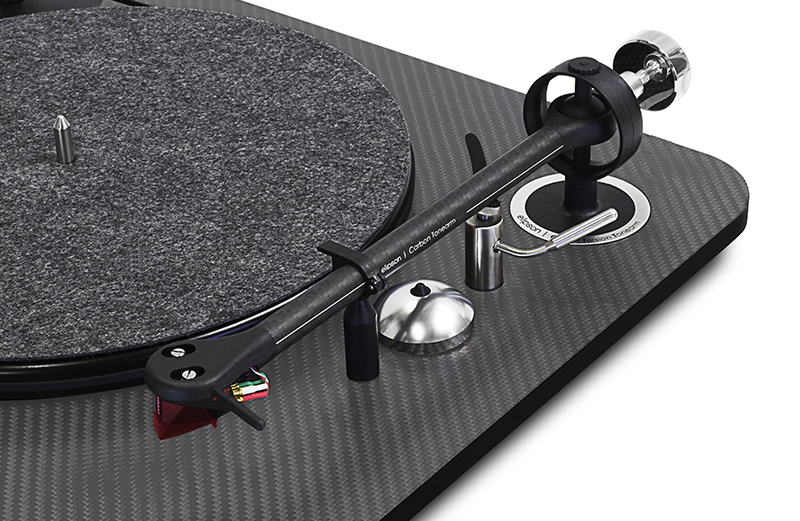 The Omega 100 RIAA BT Carbon Black includes the same features as the Omega 100, along with bluetooth compatibility, a “built-in high-end RIAA preamp”, and USB output so you can convert your vinyl into digital formats.

Head to Elipson’s site for more info ahead of the turntables’ September 2017 release.